Apex Legends players impacted by cheaters may get loss forgiveness 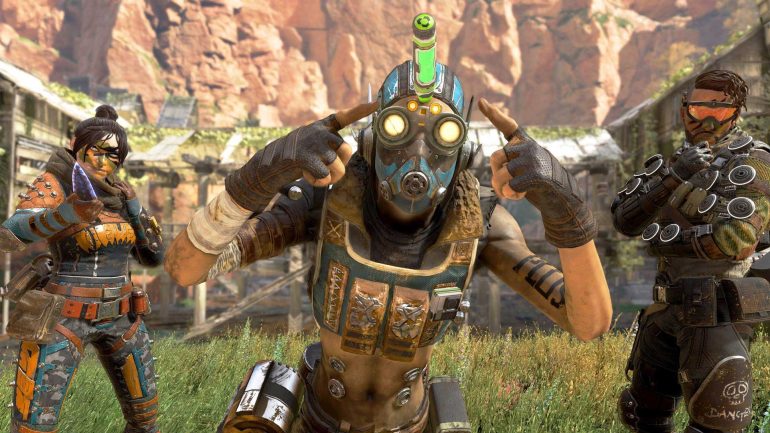 Stumbling upon a cheater can ruin your whole day in a blink of an eye. Well, Apex Legends, one of the most popular Battle Royale titles, could make this traumatic experience less frustrating in the future. The game, being an extremely popular free-to-play title, has its share of cheaters and it seems like Respawn will do something about the issue.

In the latest Respawn Responds YouTube video, Jason McCord, design director of the game, shared some details about the future Apex Legends updates. And one of the potential new features will “get your RP back if we find that you had a cheater in your ranked match.”

Now, this solution is still just an idea, and it probably won’t debut in the same form described in the video. But, this certainly sounds cool and could (partially) make up for the sheer frustration and helplessness when dealing with cheaters in your games.

The RP rollback feature isn’t the only way Respawn plans to deal with cheaters. McCord also talked about notifying users who reported on cheaters that their reports were a success, as well as coming up with a solution (or an adequate punishment) for people who’re boosting by playing with cheaters.

Not much details were shared. Understandable, considering that any technical details can be used against Respawn by the same cheaters. He also explained how this battle is a perpetual struggle, not something you can stop at its source and call it a day.

We like the RP rollback and hope that Respawn will tackle the cheater issue seriously. We all know other titles would certainly benefit from anti-cheat systems that actually work (cough, COD: Warzone, cough).

You can also check out the second part of the Respawn Responds series, where McCord talks about how Respawn works on implementing new features based on player feedback, along with a couple of extra interesting tidbits.