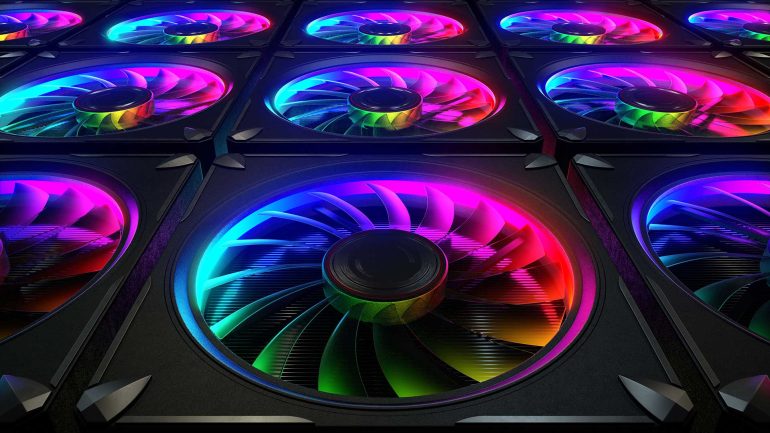 While 120mm is by far the most popular case fan radius, 140mm fans can also be pretty good for upping the airflow inside your case or for providing airflow to 280mm AIOs. Lower demand does mean that finding the best 140mm case fan is a much easier task than deciding on the best 120mm fan. If you’re interested in coolers rather than case fans, go check out our cooling section; it features a lot of CPU cooler-related content.

140mm case fans being in much lower demand than their 120mm siblings doesn’t mean the task of finding the best ones is easy. There are dozens of different 140mm fans out there, many coming from respectable brands but also many being made by no-name brands that sell for some pretty attractive prices. After scouring the internet for the best 140mm case fans, we’ve decided to create four distinct categories that include the best overall and budget regular and RGB 140mm case fans.

If you’re disappointed we didn’t include more RGB options, you could visit our list of the best RGB case fans. We also have a list of the best 240mm AIO liquid coolers for users who prefer their cooling setup to be in the liquid state. Finally, everyone interested in case fans should read our best fan control software guide, which features a couple of excellent fan control apps. 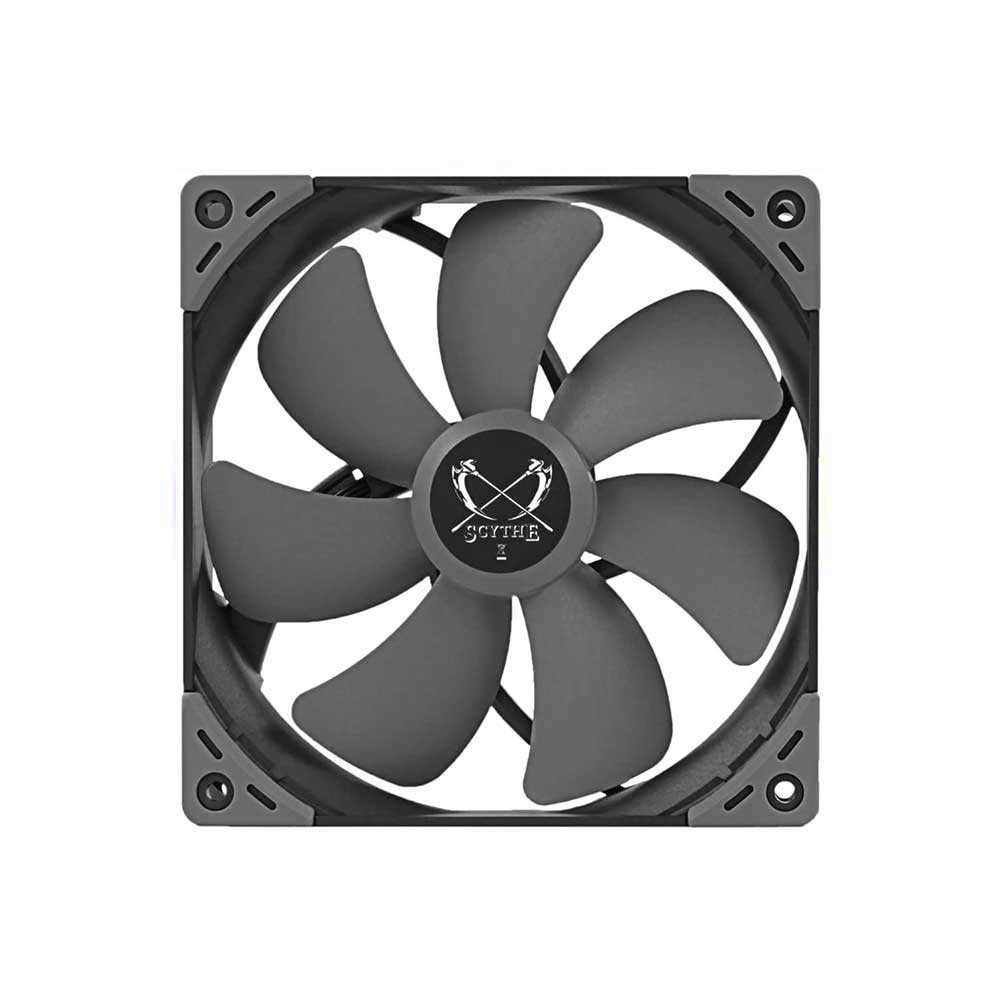 While the 120mm version of the Kaze Flex has pretty disappointing performance, its bigger cousin, the Scythe Kaze Flex 140, is the best 140mm case fan on the market. It doesn’t have the hands-down best performance, but it’s pretty close to the best one while being noticeably quieter.

If you need the best 140mm case fan for silent performance, the Kaze Flex 140mm is by far the best choice. This fan is a perfect fit for any silent PC build. To get the right case for that kind of build, check out our guide for the best quiet PC cases.

The fan’s also pretty good when paired with an AIO radiator, where its performance gets even closer to the best result while keeping the noise even lower. No matter if you need a powerful airflow fan or a high static pressure fan, the Kaze Flex 140mm excels at both.

When it comes to the design, the fan features Fluid Dynamic Bearing, which comes with great performance and a very low noise ceiling. You also get anti-vibration rubber pads for decreased vibrations coming from the fan. The Kaze Flex 140mm also supports PWM control. Best of all, its price is pretty competitive and just a few bucks higher than our budget pick. 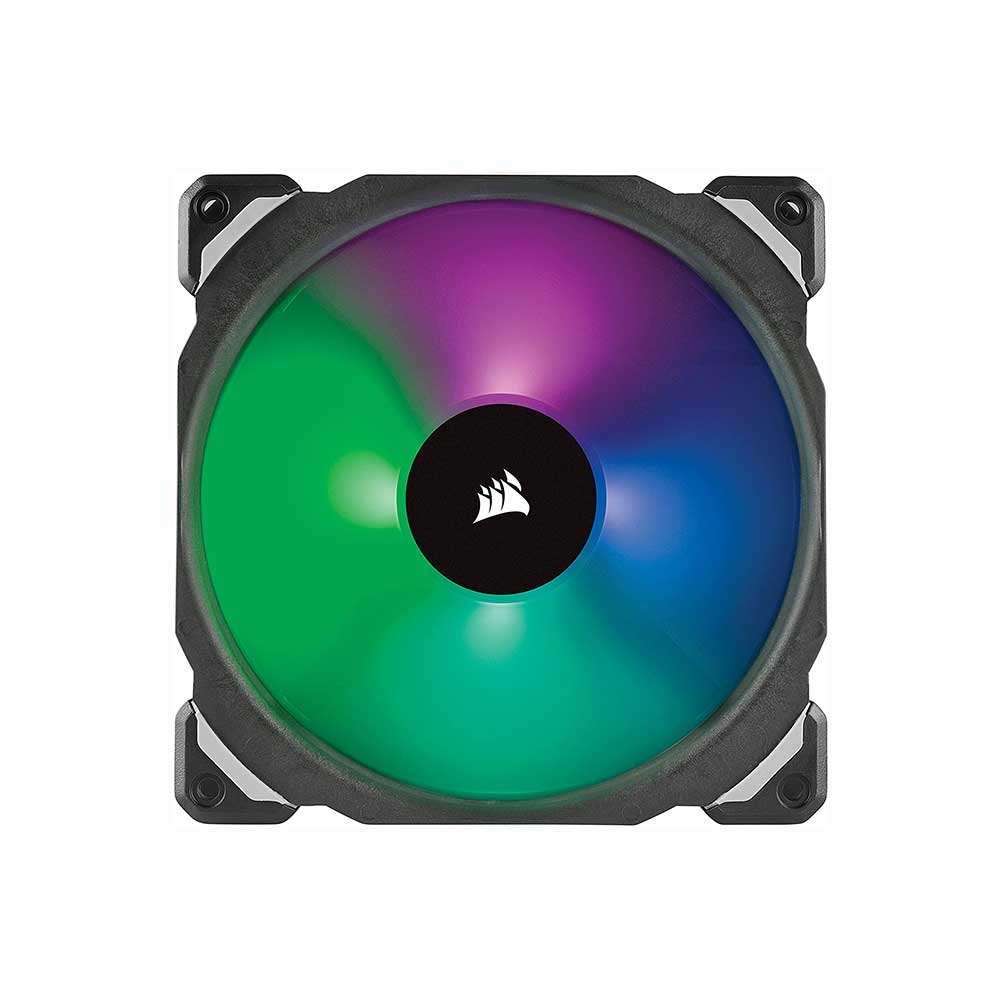 When it comes to the RGB 140mm fans, Corsair just dominates in this market segment. Their ML140 Pro fans offer the best combination of performance and aesthetics and are our pick for the best 140mm RGB case fan. You can expect performance below the best 140mm fans but ahead of the majority of other models.

Great performance is coupled with pretty solid RGB effects (each fan features 4 RGB LEDs) and long-lasting magnetic levitation bearing. Read our list of the best RGB cases if you need a perfect case for these RGB case fans.

The main downside of the ML140 Pro is the high price. You can get a full set (4 fans) of excellent 140mm fans for the price of two ML140 Pro that comes with an RGB controller. But, compared to other top-tier RGB choices, the ML140 Pro fans aren’t that much expensive. 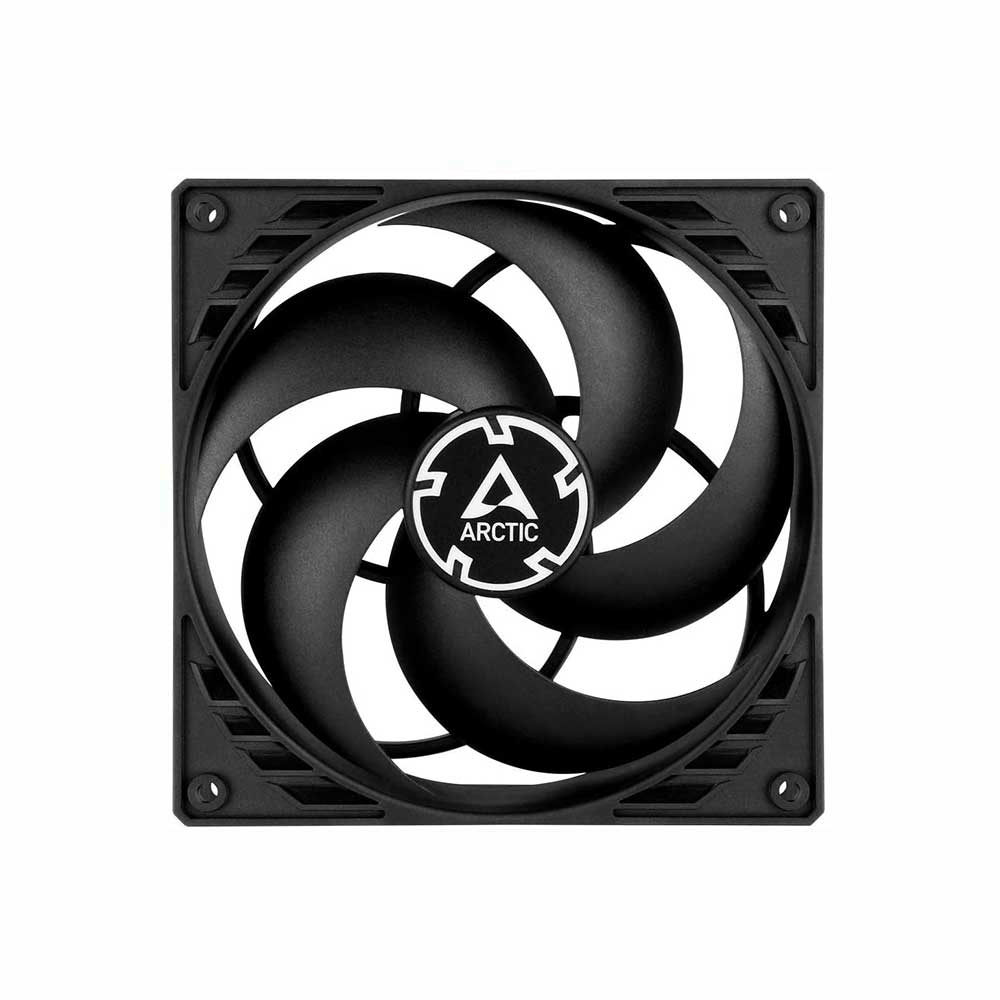 It’s suited both for airflow and static pressure operations making it the best choice both as a case and radiator fan. Aside from its superb performance, the P14 is also pretty quiet, being just behind the excellent Kaze Flex 140mm.

Design-wise you’re looking at a pretty basic-looking fan that features fluid dynamic bearing that generally brings lower friction, quiet operation, and pretty solid performance. When it comes to its price, the P14 is just a bit cheaper than the Kaze Flex 140mm.

If you have a beefy graphics card and CPU and need the lowest temperatures no matter the noise or just want a capable case fan that’s satisfyingly quiet, get the P14. If you want absolute silence combined with almost best-in-class performance, get the Kaze Flex 140mm. 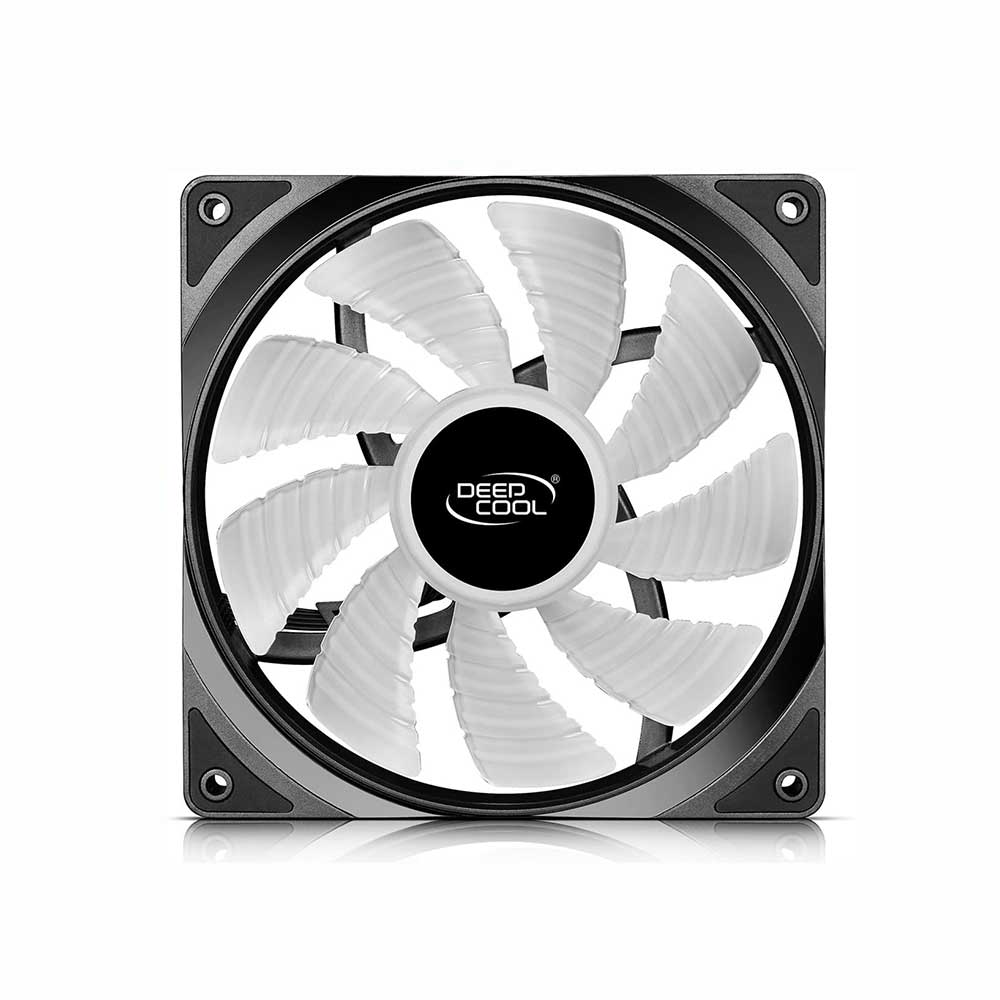 If you’re looking for the best budget 140mm RGB case fan, the RF-140 from DeepCool is the best choice. These come in a pack of two alongside the fan controller and are great for the money.

The price is the same as for the best non-LED fans, and while performance is below them, you get pretty solid and pretty bright RGB effects. Each fan has six RGB LEDs mounted on it. Overall, these fans are fairly quiet thanks to the anti-vibration rubber design and hydro (fluid) bearing.