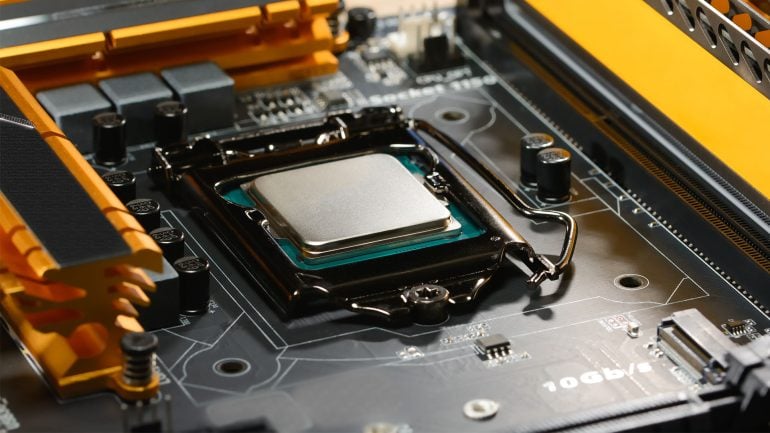 The RTX 3070 brings 2080Ti-like performance for more than half the price. The card sits just under the flagship 3080 model. In other words, the RTX 3070 is a perfect card for a high refresh rate 1440p gaming. This kind of performance demands a capable CPU, but the reality is that you don’t have to get a flagship gaming CPU to get the most out of the RTX 3070. If your interests go beyond learning about the best CPUs for RTX 3070 GPU, check out our CPUs section, it’s populated with a ton of informative articles.

When it comes to the best CPUs for RTX 3070 builds, the favorites are pretty clear. Intel Alder Lake and (some) Ryzen 5000 CPUs excel both at gaming and productivity, making them obvious choices for the RTX 3070. Then we have older Ryzen and Intel CPUs, which still pack a lot of gaming (Intel) and productivity (Ryzen) punch. The gist is that you don’t have to spend a fortune on a CPU for the RTX 3070 to get amazing gaming performance.

Before we show you our first pick, why not spend a couple of minutes and read our list of the best RTX 3070 aftermarket cards, see which AIB RTX 3070 models are best buys? Next up on our list of recommendations is our guide for the best 1440p 240Hz monitor for the best 1440p high refresh gaming experience. Finally, do check the Best PSUs for RTX 3070, RTX 3080 & RTX 3090 list; you’ll need a quality PSU for any RTX 3070 & Alder Lake CPU combo. 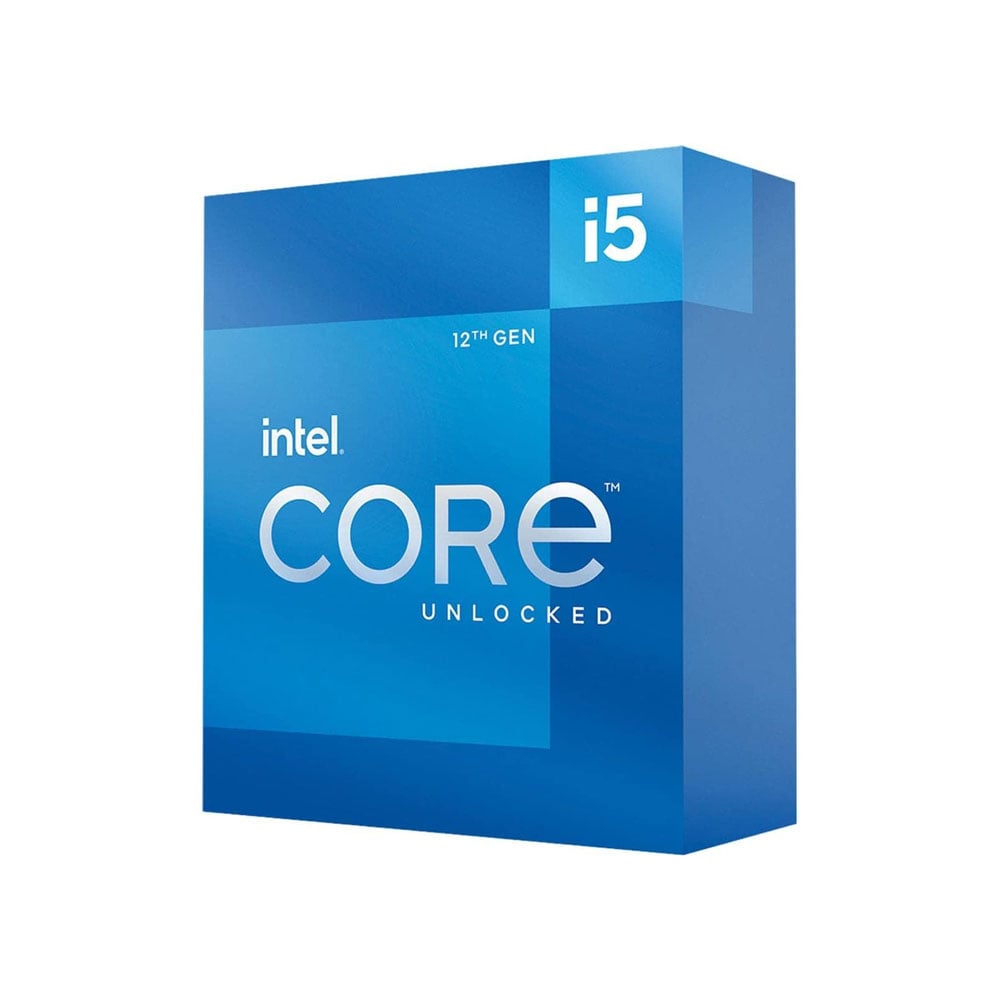 Next, the 12600K isn’t expensive and is a perfect match, price-wise, for the RTX 3070. Further, the 12600K is a capable multi-thread performer and is more than usable for an occasional video editing or rendering task.

Finally, this CPU is highly power efficient and doesn’t require a beast of a cooler or an expensive motherboard, at least for gaming. A mid-range air cooler or a 240mm AIO will be fine, as well as a budget Z690 board. We have guides for the best coolers for i5-12600K and the best motherboards for i5-12600K. Check them both out and find your next buy.

Compared to the 5600X, the 12600K is definitely a better buy. It’s noticeably faster in games while completely obliterating the Ryzen part in multi-threaded workloads. You can even use it for high-quality game streaming without suffering from massive performance drops, which the 5600X isn’t capable of.

If we had to build a gaming PC revolving around the RTX 3070 right now, the Core i5-12600K would be our first choice. 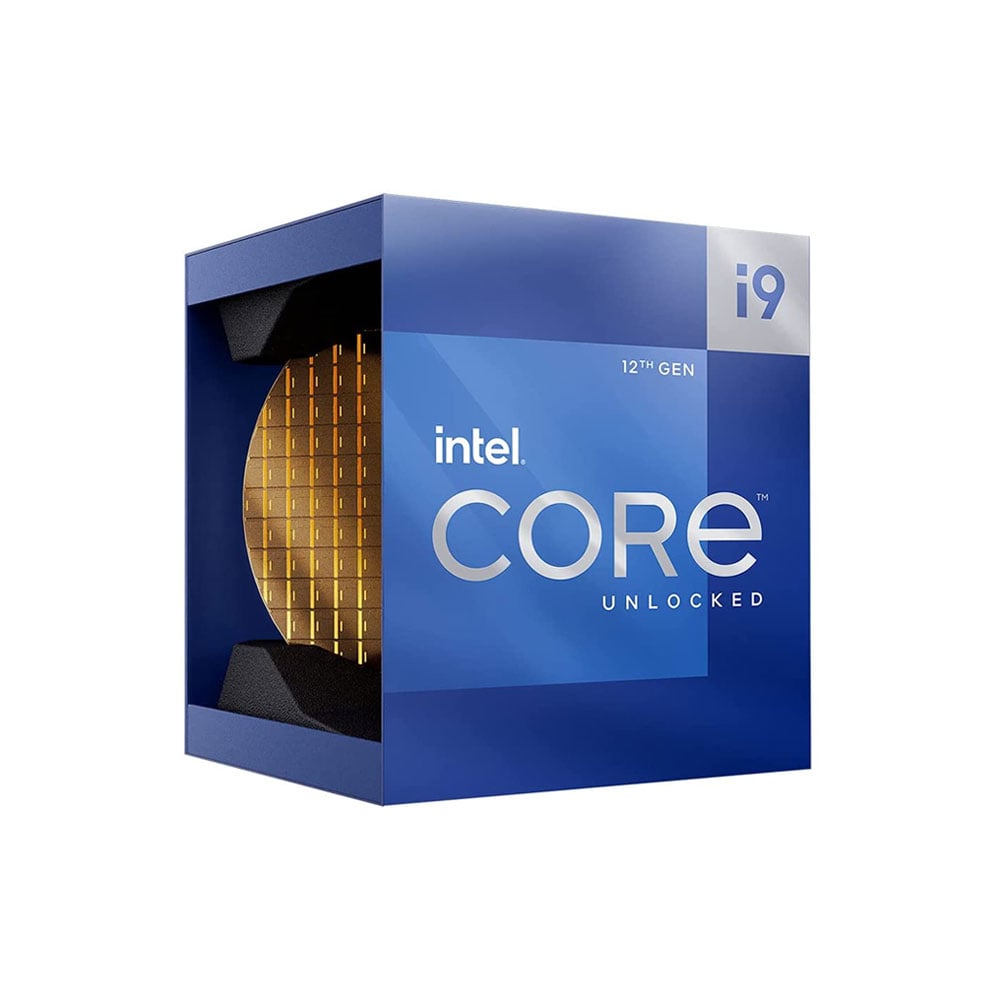 The Core i9-12900K doesn’t make much sense as a second part of the combo that includes the RTX 3070 if all you plan to do is game. On the other hand, if you’re a professional who also likes to game, the 12900K is definitely the best CPU for the RTX 3070.

It’s super-fast no matter the workload, trumping the 5950 in most multi-threaded workloads. It’s also quite power efficient when gaming, meaning that, while you’ll need a potent cooling solution for it, the said cooler will be whisper quiet while playing games.

And, unless you require Thunderbolt 4 or a high-end audio solution – or if you are planning on overclocking the CPU – you can pair the 12900K with a budget Z690 board without losing an ounce of performance. 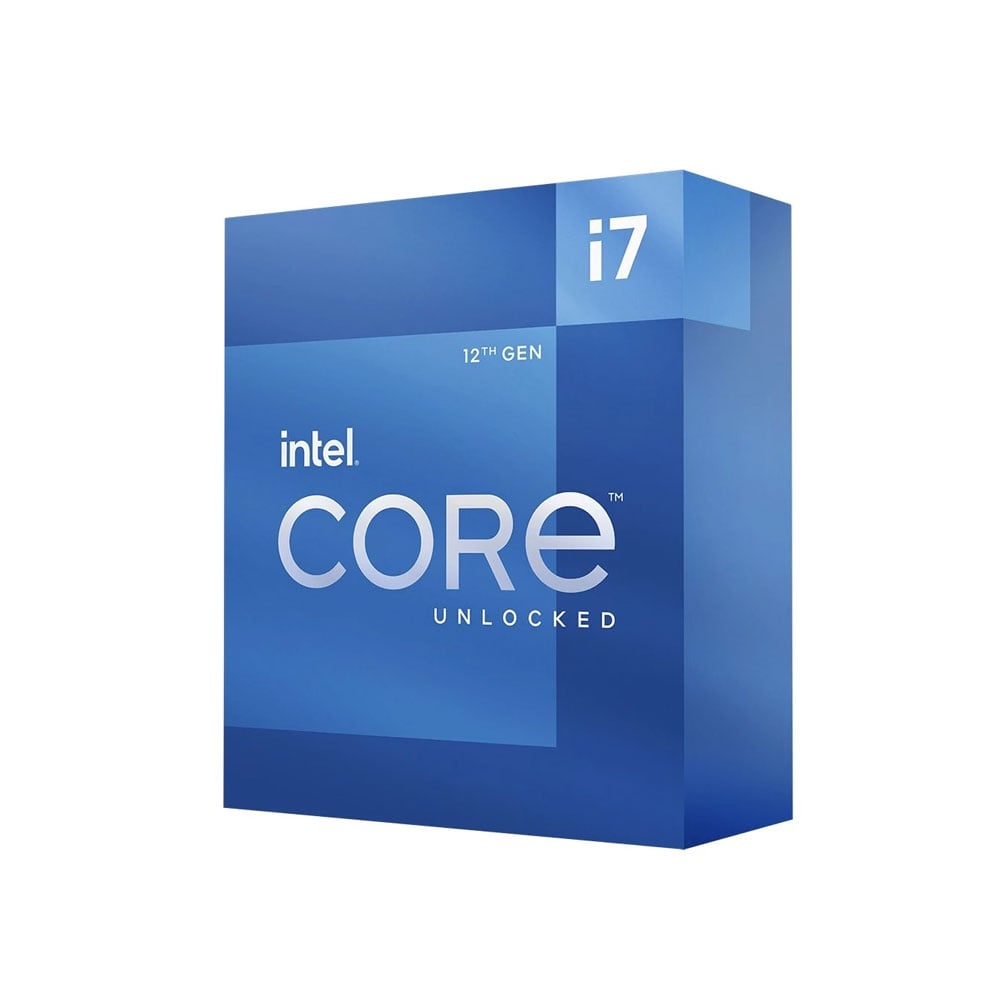 Not having the cash or not wanting to pay the flagship tax is understandable. The 12900K is the fastest CPU at the moment, but it’s very expensive and asks for a premium cooling solution. The 12700K, on the other hand, has about 98 percent of the gaming performance of the flagship part along with more than 90 percent of multi-threaded performance while costing way less.

You can get a solid Z690 board and the 12700K for the price of the Core i9 part. Further, you can cool the 12700K with a quality air cooler or any 240mm AIO cooler. Do check our list of the best coolers for i7-12700K; it includes a number of powerful coolers that won’t break the bank.

If you’re building gaming and streaming PC build and don’t want to spend a fortune, the 12700K looks like the best CPU you can get for the RTX 3070. It can deliver tons of frames while having enough performance in its trunk to output a high-quality OBS stream. Compared to the Ryzen 5900X, the Core i7-12700K is noticeably faster in games while being on the same level in multithreaded workloads.

All that while being cheaper than the Ryzen CPU. In other words, if you’re choosing between the two, the Intel part is a much better choice at the moment. Sure, the 12900K is even faster, but unless you need the absolute fastest CPU on the market, the 12700K is a superb CPU to pair with the RTX 3070. 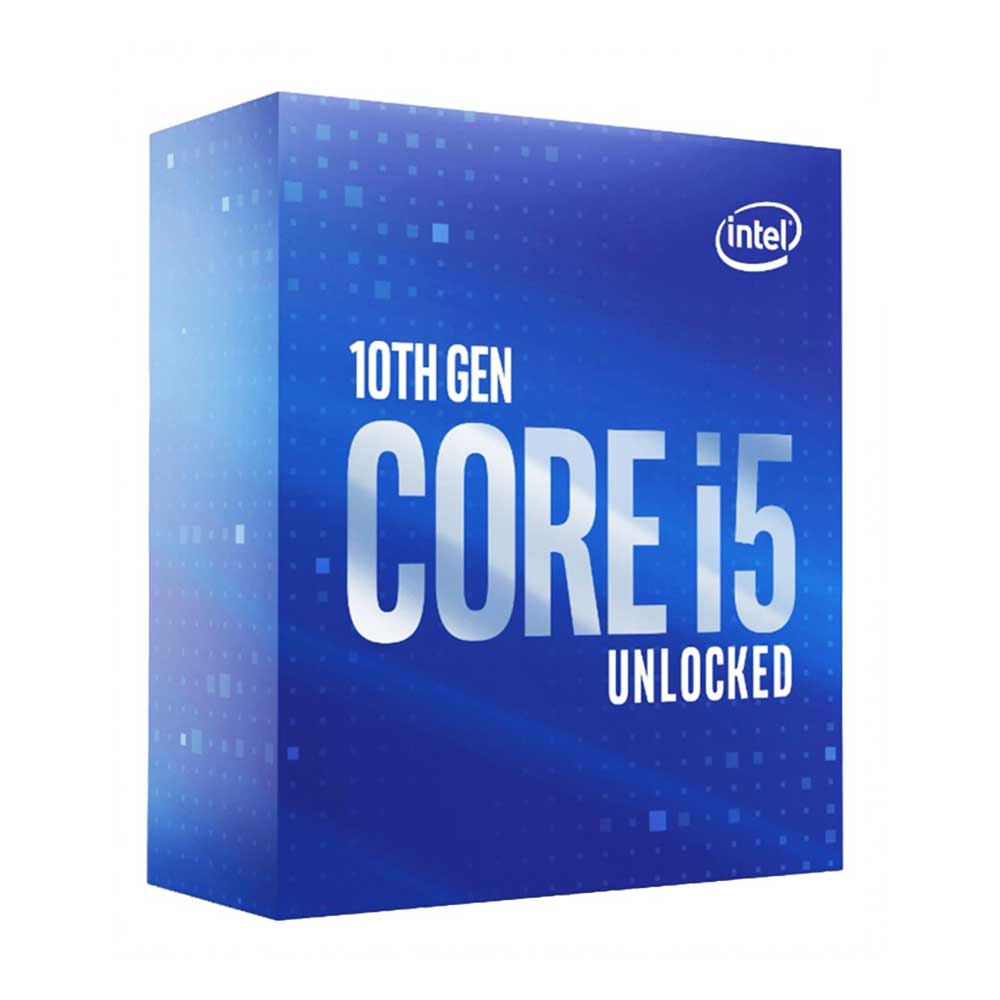 We decided to put the Core i5-10400F as the best budget CPU for the RTX 3070 because the 11th gen Core i5-11400F saw a massive price gouging, probably the result of its stupendous value after it came out and sold at or near its MSRP.

The 10400F still has very competitive gaming performance compared to the more expensive SKUs, like the Ryzen 5 3600 or the 10600K/10600KF, especially at higher resolutions and/or max visual settings. If you’re on a tight budget, the 10400F presents the best CPU to buy for the RTX 3070.

Just make sure to pair the CPU with a Z490 or a B560 motherboard since the B560 chipset allows memory overclocking. And you can lose a ton of performance by running slower memory. If you decide to buy a B560 motherboard, get one that can run the CPU at its maximum power/frequency.

If you don’t plan on getting a new CPU along with an RTX 3080 card, don’t worry. The RTX 3070 should work great on a wide range of CPUs. Anything from the Core i7-8700K onward will be more than enough. When it comes to Ryzen CPUs, the Ryzen 5 2600 could bottleneck this card. The Ryzen 7 2700 and more powerful CPUs, on the other hand, should work excellent when coupled with the RTX 3070.

Yes, the RTX 3070 supports PCIe 4.0 technology. No worries, though, because the card will run fine on a PCIe 3.0 motherboard. When it comes to performance differences, there is virtually no difference in gaming performance between PCIe 3.0 and 4.0, even when using the RTX 3080. And since the RTX 3080 is more powerful than the 3070, you shouldn’t expect any performance impact if you plan to hook up the card to a PCIe 3.0 x16 slot.

Which resolutions RTX 3070 is best for?

That said, the RTX 3070 is a less than ideal choice for 4K gaming. Its 8GB memory buffer is perfect for 1440p. At 4K, however, the 8GB memory buffer might prove inadequate in future titles. On top of that, the most demanding AAA titles at this moment won’t run at 4K and 60fps with all (or most) settings maxed out. If you game at 4K resolution, think about the RTX 3080 or the upcoming AMD RX 6000 GPUs.