Are dual graphics cards worth it in 2023? 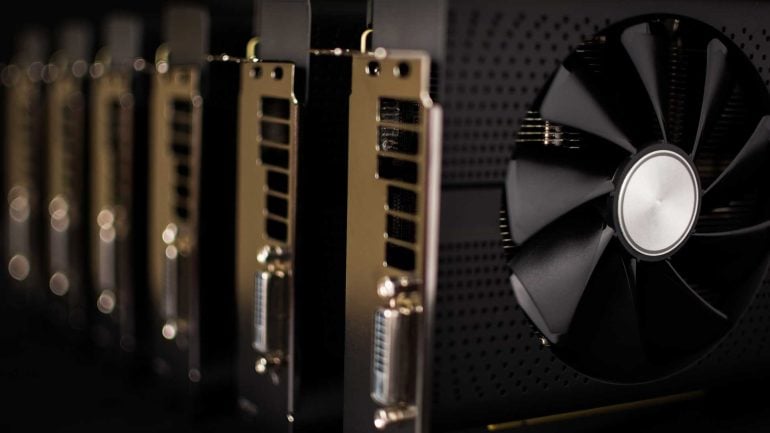 Having an SLI setup back in the day could give you enough performance boost to justify the high price. SLI and Crossfire were all the rage because many games supported dual graphics card setups. By having a dual graphics cards system you could, in many titles, get noticeably higher performance than having a single flagship GPU. Further, in some cases, running two mid-range cards in SLI or Crossfire would match and even exceed the performance of top tier GPUs. But what about today? What are your dual graphics cards options right now and are they worth it?

After Nvidia introduced SLI in 2004 (which was an upgrade of the SLI technology developed by 3dfx in 1998) users got a way to play games at framerates that were impossible to achieve even with flagship graphics cards of the era. ATI brought Crossfire in 2005 and from then on, the two mGPU technologies have had their ups and downs.

During the first couple of years, these systems were the only way to play Crysis at max settings and playable framerates but even in their golden days, both SLI and Crossfire had a multitude of caveats. First of all, not all games supported dual GPU setups. Next, even fewer games were properly optimized for SLI and Crossfire setups, in the sense you could get enough performance to justify the price. Also, by running a dual GPU setup you would get 50 percent more performance at best, with most titles having much lesser gains, if at all.

Then, we had driver issues, high price (unless you opted for mid-range setups, like running dual 8800GT cards for instance) and high power requirements. There’s also the fact that you had dual GPU cards, like the GTX 690, which were usually better choice for users who went over the top. Over the years SLI and Crossfire slowly lost their popularity.

Due to the increased costs and complexity of developing new games, most developers didn’t bother to optimize their games for SLI and Crossfire setups. DirectX also included some limitations. With DirectX 12 most of the burden of enabling SLI shifted to the developer side. Since there’s no incentive to optimize for mGPU setups (because almost no one uses them anymore) most modern games don’t even support SLI setups.

Next, each subsequent GPU generation brought higher and higher performance improvements that, at one point, flagship GPUs offered more than enough performance for 99 percent of users. These days, a single GPU such as the RTX 3080 or the RTX 3090, can run almost any game at 4K with high framerates, let alone at lower resolutions.

Finally, seeing how developers slowly abandoned dual GPU support and how fewer and fewer users are interested in rocking dual graphics cards, Nvidia and AMD abandoned the tech themselves. AMD shut down CrossFire in 2017 and since then, running a dual AMD GPU setup is possible but mostly pointless. Nvidia first limited SLI to only two cards in 2016 and then limited SLI to only RTX 3090 when Ampere came out. Also, the company announced it won’t develop new SLI profiles in the future, practically killing the tech, at least when it comes to gaming.

So, in 2021, you have a couple of options when it comes to dual GPU setups. Either get two RTX 3090s or try running two AMD RX 6800 XTs in mGPU mode. Is it worth it? Well, first of all, the number of games natively supporting SLI setups is thirteen. Yes, out of all games you could play at the moment only thirteen work with SLI. On the AMD side, the story’s a bit different. There’s no official support but Radeon software does allow running mGPU setups. There’s no physical connection, like the Nvidia link. Two cards work via software, like when you use dual Nvidia cards for rendering purposes.

Next, the experience of running dual RTX 3090s is less than ideal. Some games have solid gains, others won’t even start, so the overall value is quite low. The same can be said (although with less stuttering) when running two RX 6800 XTs. Finally, you need a beastly PSU for this kind of adventure along with the rest of the system that’s also top-notch.

So, for gaming, dual graphics card setups are definitely not worth the money. They’re extremely expensive, especially at the moment when the GPU prices are skyrocketing. And for the price, you get support in a dozen games and extremely slim chances any future titles will come with SLI support.

The story takes a turn for the better if you need dual graphics cards for rendering, at least for Nvidia cards. Depending on your workflow, you can get massive gains by combining two graphics cards. So here, coupling your old card with an RTX 3080 or 3090 or getting two Ampere cards from the start does make sense, if the apps you’re using can take the advantage of the second GPU.

So, if you’re gaming, having an SLI setup doesn’t make any sense. It’s extremely expensive, lacks support both from developers and Nvidia/AMD, with most games not even working with SLI setups. On the flip side, for rendering, mGPU setups can be worth the price. But only in selected applications.