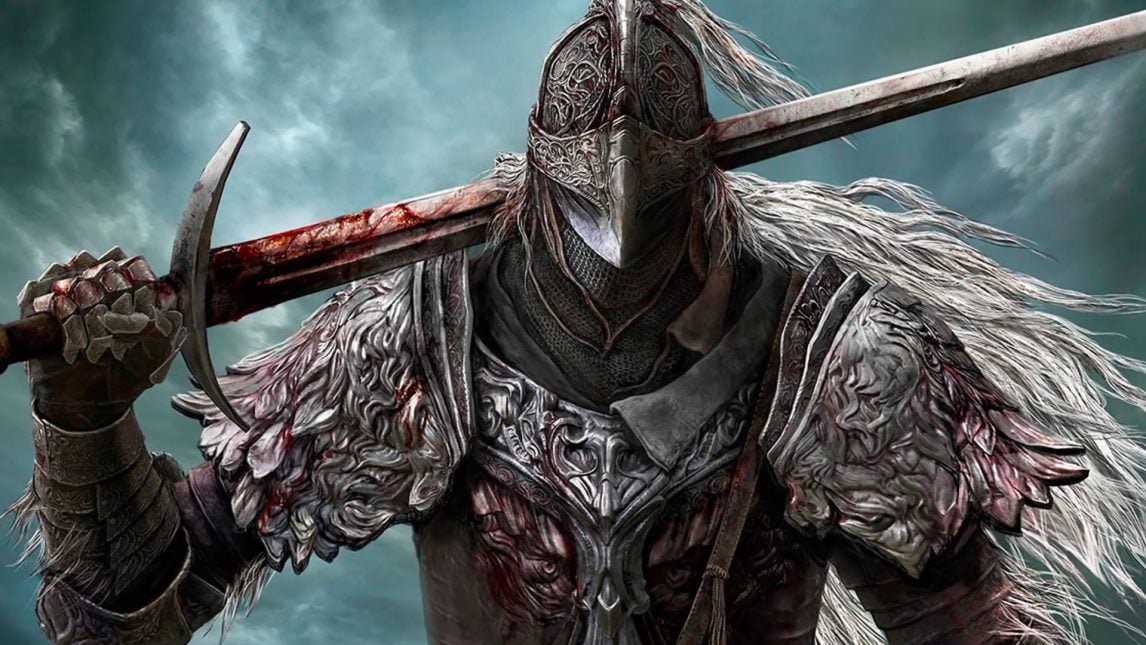 How many copies did Elden Ring sell? — 2022 statistics

FromSoftware games are always popular for being held to an extremely high gaming standard due to their quality, difficulty, and excellence of craft, most of which other games can only hope to achieve. The newest title in the FromSoftware franchise is Elden Ring, an epic high fantasy game that is set in The Lands Between, a place where all manner of worlds collide into an amalgam of danger, wonder, adventure, life, and death.

Your character is a Tarnished warrior attracted to the force of Grace, which is essentially the life force of the world. The world is inhabited by six demigods belonging to a large, complicated family. Your job is to kill smaller enemies, gain experience and levels, become stronger, then defeat the demigods and bring about a new world order. The game is massive and there are a lot of numbers that go into it, so we’re going to be looking into the game and providing you with some Elden Ring statistics and facts. If you’re a fan of this type of content, you can also take a look at some video game industry statistics and facts.

The very first thing we should take a look at is the total number of sales Elden Ring has achieved as the game was very hyped when the release date was announced, and the popularity only kept growing the more the game grew its notoriety. Let’s take a look and gain a new perspective on the sales progress of Elden Ring!

As we can see, the sales stats for Elden Ring are very impressive and they have risen into the millions quite shortly. A decent number of sales were achieved within the first three months, and as the popularity of Elden Ring grew, so did the sales.

We can see from these statistics that the hype around Elden Ring was tied majorly to consoles, which is only natural as PC sales were a bit lower due to performance issues such as lag and stuttering, but the game was patched and those issues are mostly resolved at the time of writing.

3. Since the release of Elden Ring, Bandai Namco’s revenue increased by 135%.

The total profits that Bandai Namco has seen since the Elden Ring came out are staggering as the company has not seen such a large increase in a long time, but that just goes to show you the popularity of Elden Ring and how gamers will jump at the opportunity to try out a new game.

These are the reviews of Elden Ring near the time of its release:

Aside from some user reviews scolding the game, Elden Ring has very rarely gotten a single review lower than a 9/10.

The community is ultimately the most important part of any game, and you can be quite sure that the Elden Ring community has dedicated a lot of hours to the game, accumulated every achievement, and played through it 110%. Now we’re going to take a look at some of the most relevant user stats of Elden RIng.

5. Elden Ring averages around 30,000 peak players on Steam each day.

It is only natural for a game to lose some of its concurrent player base after a time, and that is most likely because the game, aside from praise, has also received a good deal of criticism for not being simple enough to follow.

6. Only 7.7% of Elden Ring players on Steam have completed all of its achievements.

From these stats, we see that the difficulty of Elden Ring is justified as only 8% of players have beaten the game in its entirety. When it comes to that part of the player base that is not as dedicated, we see that 25% of all players have never even beaten the final boss. This is largely due to the misconception that you have to beat the bosses as you come across them, so a large portion of players just gives up.

For the Playstation stats, the story is basically the same, with similar percentages aside from the fact that more players have Platinumed Elden Ring on Playstation than on Steam.

8. The average age of Elden Ring players is between 25 and 28 years old.

When it comes to the average age of Elden Ring players, these stats are fairly normal since the game is marketed towards the demographics with the highest percentages in the stats.

Something that all readers should consider is that Elden Ring is an absolutely massive game and that there is an astronomical number of things to do. It is the biggest and most ambitious FromSoftware title to date so it’s also interesting to take a look at some in-game numbers.

9. Including variants, Elden Ring has 180 bosses in total.

Through the list of bosses provided by Fextralife, we can see that Elden Ring has really stepped up its ambition and number of bosses, as Dark Souls III only had 19 bosses in the entire game, with some of them being optional.

While Elden Ring’s map is not quite the same size as other popular games such as the Witcher III or The Crew 2, it is still massive and contains an incredible amount of detail and things to explore.

11. The average time to complete the main story of Elden Ring is 52.5 hours.

When the developers of Elden Ring said the game was a true open-world adventure, they definitely weren’t lying. Whereas some one-shot games can take you about 10 hours to complete, Elden Ring can easily set you back by hundreds of hours, not accounting for how many times you die and how quickly you like to go through the story.

The hype surrounding the release of Elden Ring has been apparent on the Twitch scene as well, with the game accumulating millions of hours of broadcasting time. This is largely due to the fact that people were very curious to see what the newest FromSoftware game was like. Let’s take a look at some streaming stats just to see the scale of the popularity of Elden Ring.

The total number of hours fans have spent watching Elden Ring is astonishing since you also have other games like God of War which have been hailed as one of the best games of 2018, yet it only had 19 million by comparison.

The peak viewer count for the game was on the same day as its release, which is no surprise as the entire community came together to take a look at something that had been brewing for years.

14. In the last 30 days, Elden Ring has had the 45th highest average viewers on Twitch.

Even though it has been a few months since the game came out, the average viewer and peak viewer ratings have been going up, which means Elden Ring is quite popular on Twitch, even for casual streams and casual viewers.

And there you have it, a complete perspective on the success of Elden Ring and everything that makes it one of, if not the best game to come out in 2022. We can see that the numbers surrounding the game, such as total Twitch views and ratings are astronomical even among the top-rated games of 2022. Elden Ring has really shaped up to be one of the best games to ever come out, and we’re happy to be talking about the game and delivering all of the information you could want about it. We sincerely hope that the information we have presented here is satisfactory and that you learned something about Elden Ring that you didn’t know before. 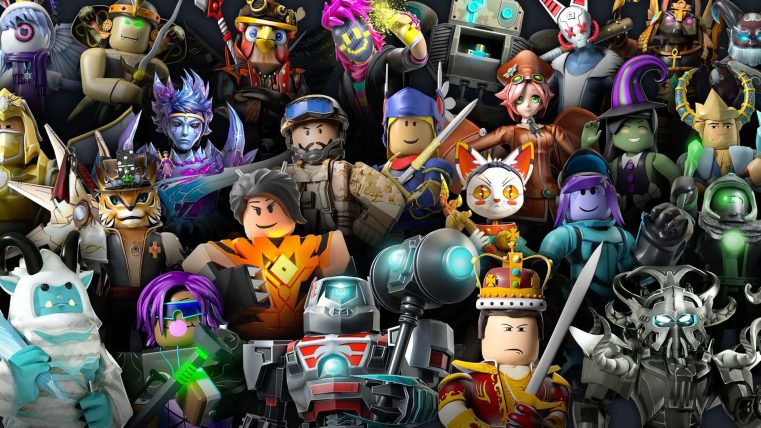