How to play God Simulator 2 — become a pro & win

With our legendary God Simulator 2 guide, you'll be a leaderboard topping pro in no time! 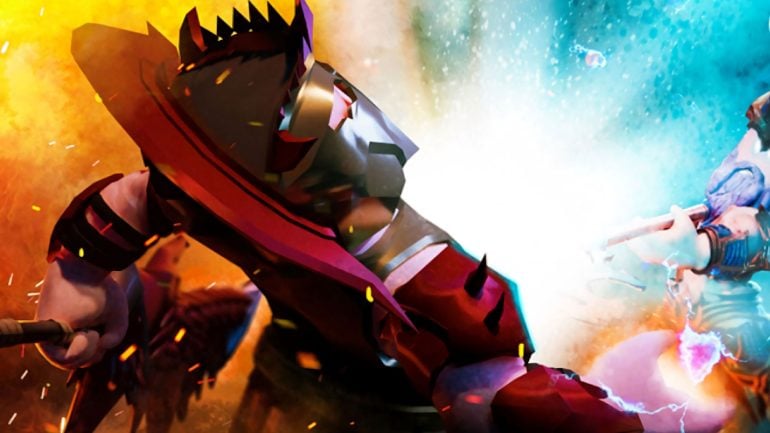 In this Roblox title, God Simulator 2, the goal is to become the strongest god in the land, with whichever god you end up choosing, the adventure is sure to be one of the best gaming experiences ever. So, get ready to become a mighty, eternal, all-knowing being. Cool, huh?

The premise of the game seems simple enough, but once you start playing it you realize there are a few technicalities that make the game supremely challenging. To help you out, we formulated this cheat sheet for tips and tricks on how to become a pro at God Simulator 2

When players open the game, they will be given their first god for free. Choosing from a range, it’s a choice most players will need to stick with until they earn enough cash to get an additional one. There are six gods currently in the game: Zeus (God of the Sky), Hades (God of the Underworld), Ares (God of War), Artemis (Goddess of the Hunt), Poseidon (God of the Sea), and Helios (God of the Sun).

To get stronger, you must work to improve your statistics. There are four key stats in the game:

To attack, players must press either the 1, 2, 3, 4, and 5 keys to activate one of their moves. Each move has a cooldown that varies based on the attack, which is displayed at the bottom of the screen. As you increase your level, more moves will become available to you, with some moves requiring either rebirths or rebirth shards.

Currencies are another essential mechanic in God Simulator 2. There are currently 3 active currencies in the game, each with different requirements and things you can spend them on:

One of the best ways to earn coins is by completing one of the game’s three kinds of quest. Daily Quests are offered every day, giving players a selection of tasks that can offer them a common stream of cash. Main quests are the game’s in-game story missions and given out one after the other to tell the story of the game. Finally, there are VIP quests, extra missions that are only available to players with the VIP game pass.

If you haven’t checked out our God Simulator 2 codes article, now would be a great time to check out all the redeemable codes you can get for free to get access to some great in-game stuff that can be crucial for your victory. Here’s how you can use the freebies to your advantage:

God Simulator 2 codes deliver new pets, a core mechanic in God Simulator. Ordinarily, pets can only be purchased with Rebirth Shards. As we have already discussed, these are some of the hardest to acquire currencies in-game.

For a simple batch of Rebirth Shards, players will need to grind to level 100 and then rebirth. It also requires a certain amount of gold to do. The trade-off is that rebirthing gets rid of all your gold and your levels on the God you are rebirthing.

Therefore, if you can get new pets without having to grind so hard, it is probably a no brainer.

There are eight main bosses in the game. Each boss is progressively more powerful and difficult to take down, and each requires a different strategy. Follow this detailed and handy guide to win every boss battle you encounter!

The Golem Boss is the first you will face in the game and can be found in the Corinth City area. When it spawns, it is Level 10 and has 3000 health points.

Ahkten Ra is the second boss you face and can be found in the Desert area. When it spawns, it is Level 25 and begins with 40,000 health points. Unlike the Golem Boss, Ahkten Ra has the chance to drop any item in the game when killed.

The Sea Abomination is God Simulator’s third boss and can be found in the game’s Atlantic fields area. When it spawns, it was 200,000 health points and begins at Level 50. Sea Abomination has the chance to drop any item in the game when it is killed.

Charybdis is the fourth boss in the game and can be found in the Atlantic City area. It spawns at Level 75 and has 1,000,000 health points. It also has a chance to drop any item in the game.

The Hydra is the fifth boss in God Simulator 2 and can be found in the Futuristic City area. It spawns at Level 90 with 1,500,000 health. When defeated, it has a chance of dropping any item in the game once killed.

To defeat the beast, one must first defeat its three heads. Once this is done, a crystal will form in the centre which has 1,000,000 health. This must be destroyed in 35 seconds or else all three heads will respawn.

The Hydra has three accounts:

Roblox FPS unlocker — how to boost your performance

Tiamat the Great is the sixth boss in the game and can be found in the Military Base area. It does not have a set level, but it begins with 15,000,000 health. Once defeated, Tiamat has a chance to drop any of the items available in-game.

Upon beginning the fight, Tiamat will perch in the centre of the battle area. Throughout the fight, Tamat the Great will alternative between attacking in the sky and on the ground. When in the air, Tiamat can summon pools of lava from two random locations of the battle area, which will deal damage upon contact. When returning to the ground, Tiamat the Great will dive-bomb into the ground creating a shockwave that can damage the player.

Tiamat has only one attack:

Hades Ultima is the seventh and final boss in the game and can be found in the Hades Lair area. It spawns at Level 400 and with 90,000,000 health. When killed, it has a chance to drop any of the items in the game.

Not only can Hades Ultima deal damage in four forms, but the room also includes a large purple chain in the middle of the room. Getting hit by it will deal damage every time.

Kronos is a Titan but works slightly differently from other bosses in the game in that it does not itself have a level. This is because it is not meant to be defeated individually, instead it is meant to be defeated by a team. It spawns with 1000 health. But every player in the team is scaled to the power necessary to fight it, meaning that everyone does the same proportional damage and all of Kronos’ attacks do 50 damage.

One of Kronos’ main mechanics is the ‘safety bubble’, which it generates as players defeat it. When generated, players must run inside to survive the harsh environmental changes it causes as it dies. Finally, the more damage you do to Kronos during the match, the higher the chance you will walk away with a shiny new pet!

That’s everything you need to know to become a pro at God Simulator 2. If you liked this guide, check out similar guides that we’ve come up with for other Roblox games: Speed City guide, Vehicle Simulator guide, God Simulator 2 guide. With all this information, you’ll be topping the leaderboards in every game you try! 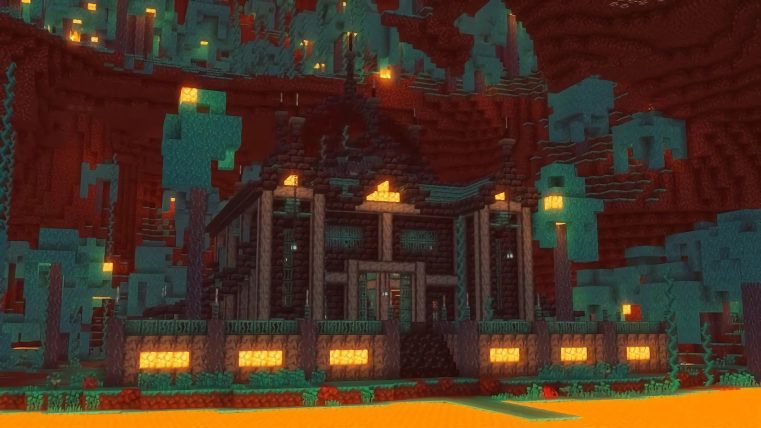