When does League of Legends season 12 end?

If you're wondering when season 12 will likely end, then wonder no more. 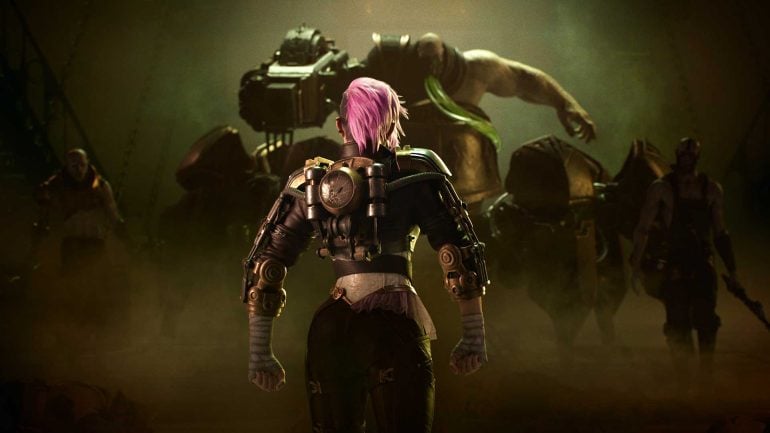 Season 12 of League of Legends started on January 4, 2022 and will likely end somewhere in the middle of November 2022. The length of a League of Legends season used to vary dramatically sometimes as long as 406 days (season 1) to as short as 296 days (season 6). As seasons have continued over the years, Riot has slowly settled on how long a season will be to around 300 days and will typically begin them in January and end in November.

Esports statistics for 2022: an in-depth look at the industry

How many copies did Elden Ring sell? — statistics and facts

How many people play Diablo? — statistics and facts