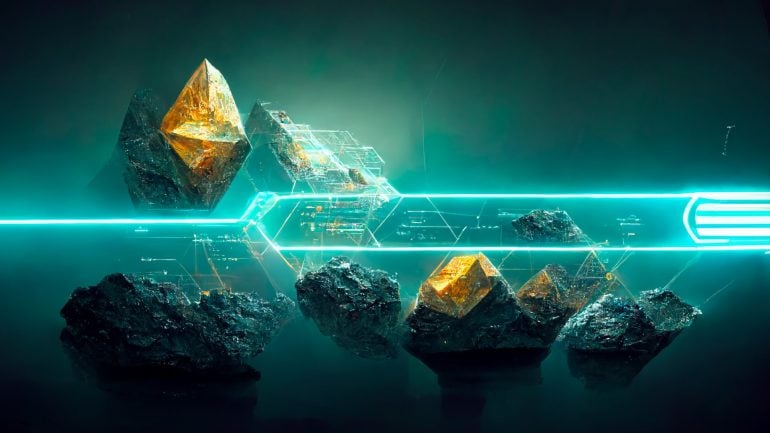 The last crypto boom is, luckily, behind us. Gone are the days of graphics card prices going through the roof, with scalpers and crypto miners grabbing GPUs left and right. These dark days, at least for gamers they were, even made chip manufacturers try to reserve some cards for gamers. One of those strategies was to offer graphics cards with decreased mining ability.

And thus, Nvidia released LHR versions of their RTX 3000 graphics cards. These cards were to offer the same gaming performance with decreased ability to mine the most popular coin mined with GPUs. But what does LHR mean anyway, and what are the differences between LHR vs. non-LHR GPUs? Stick with us and find out.

Before we begin, we’d like to share more handy guides. First of all, our dedicated vs. integrated graphics guide is there to explain all of the differences between the two. Next, if your GPU fan’s not spinning, our guide on the topic should help you troubleshoot the issue and come up with a potential solution. Finally, if you want to find a quick and easy way to check your PC’s specs, read our guide on how to check your computer specs.

Let’s start by explaining what LHR means. LHR is an abbreviation for Lite Hash Rate. In a nutshell, the hash rate represents a GPU’s ability to mine various crypto coins. By definition, the hash rate of individual hardware (a single GPU) represents the total number of hash equations a single piece of hardware can solve in one second.

While LHR graphics cards have decreased Ethereum mining performance, their hash rate for most other coins is unaffected. Some algorithms, such as the one used for mining Ergo coin, were unintentionally affected but for most cryptocurrencies other than Ethereum, LHR and non-LHR cards have the same hash rates.

The Ethereum mining limiter is software-based. The first attempt to introduce it with RTX 3060 cards failed rather quickly. Nvidia itself accidentally released a driver version without the limiter and basically shot itself in the foot. Miners started using RTX 3060 cards with their full hash rates soon after. The second version of the mining limiter was much more successful.

Drivers cannot bypass the upgraded mining limiter. Miners did manage to increase hash rates from about 50 percent (the original limit imposed by the Nvidia limiter) to around 70 percent. However, they didn’t manage to unlock the hash rates of LHR graphics cards fully.

As for how the limiter works, it recognizes when the card’s been used to mine Ethereum and cuts the Eth hash rate in half as soon as the card starts mining Ethereum. LHR cards end up using the same amount of power while delivering much lower profit from Ethereum mining. This made LHR cards much less profitable for miners, even during the peak of the latest crypto craze.

Now, we’ve seen that LHR does affect Ethereum hash rates. But does it also affect gaming performance, or maybe performance regarding other GPU-related work?

At the moment, the following GPUs come with an Ethereum mining limiter:

When it comes to differences between LHR and non-LHR cards, there’s only one difference: decreased Eth hash rate. Aside from reduced Ethereum hash rates, LHR cards do not have any differences when compared to non-LHR graphics cards. They perform precisely the same in games and during other GPU-heavy workloads such as GPU rendering, video editing, machine learning tasks, etc.

So no, buying an LHR graphics card doesn’t mean you’ll get decreased gaming performance or any GPU-related workload aside from Ethereum mining. When it comes to hardware and gaming & general performance, LHR and non-LHR cards are entirely the same. So, if you’re in the market for a new graphics card and your only choices are LHR GPUs, don’t sweat and buy one. It will perform the same as a non-LHR card unless you try mining Ethereum with it.