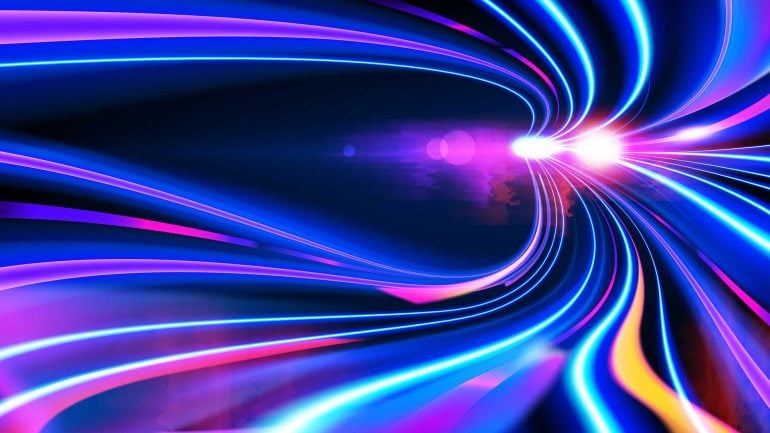 To be clear, this is not the first time this type of technology has been released, as NVIDIA’s G-Sync has already had the feature present since its launch. This was possible because of the embedded hardware module that comes with every G-Sync monitor. Since AMD’s FreeSync does not have its module, the company has used software to implement this function.

Previously when a game was played with V-Sync on, and the frame rate fell below the refresh rate, the monitor wouldn’t have screen tearing, but it would still suffer from motion judder. Now with Low Framerate Compensation, the judder is eliminated, and the motion is smooth.

Through Low Framerate Compensation, whenever a game’s frame rate falls under the minimum refresh rate, the graphics card output and refresh rate will automatically be adjusted to stop screen tearing and motion juddering.

This feature should be automatically enabled if your Radeon software is up-to-date, that is, with a small caveat, of course – your monitor supports it.

We analyzed 561 gaming monitors and here’s what we learned

No amount of tinkering in the Radeon settings will help since your monitor either supports it or doesn’t.