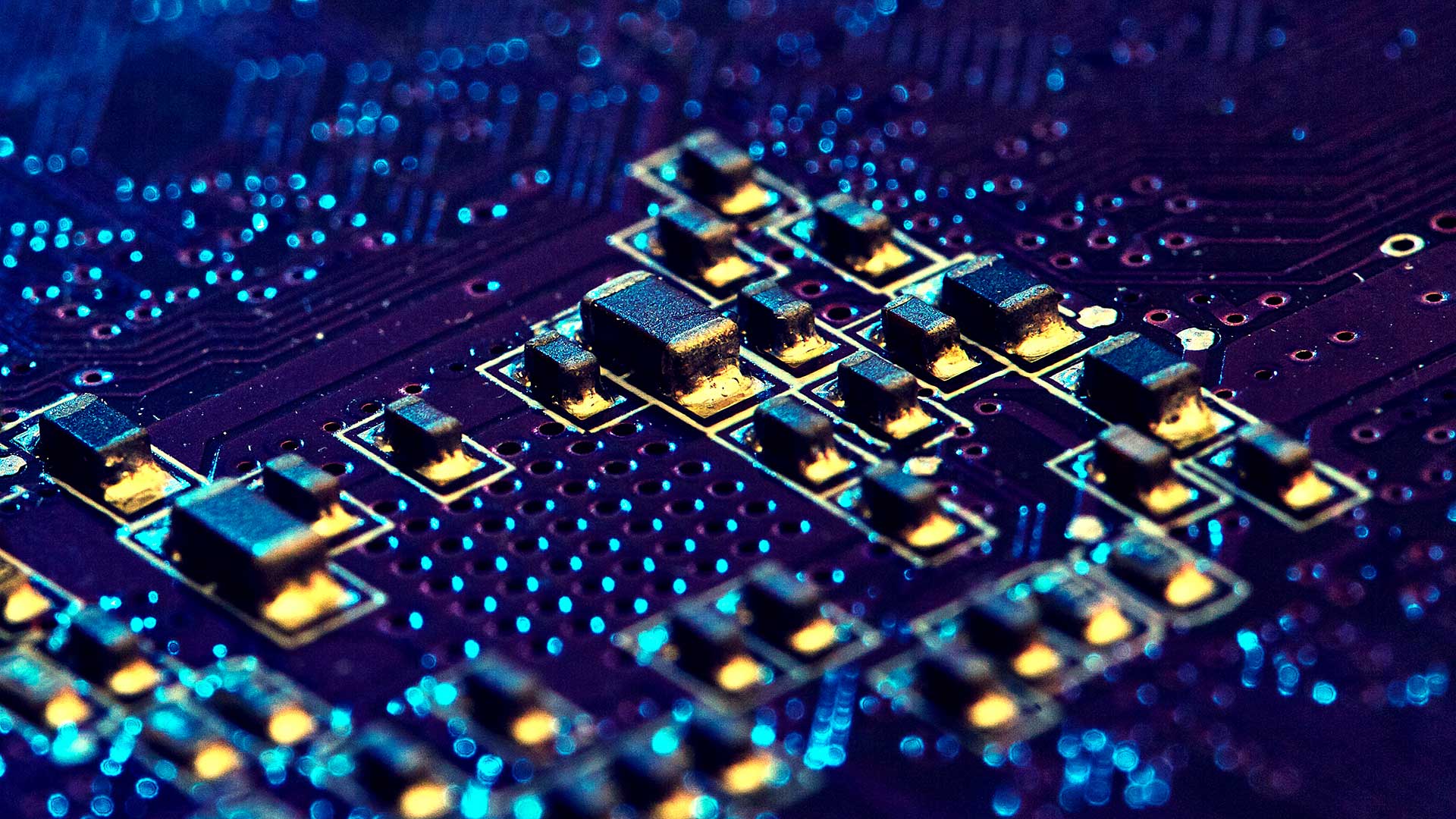 A comprehensive review of the Z490 chipset including detailed table with specs for each board.

The Z490 is a flagship chipset from Intel compatible with 10th and 11th gen Intel CPUs. The chipset hosts the LGA 1200 CPU socket, and it comes with support for the PCIe 3.0 interface. With that said, most Z490 boards support PCIe 4.0 when paired with an 11th gen CPU (Rocket Lake). Other specs are in line with previous generations of the Z chipset family: DMI x4 PCIe 3.0 link (CPU-chipset link), 16 PCIe 3.0 lanes available from the chipset, 30 HSIO (high-speed IO) lanes, etc. if you want to find out more about other Intel chipsets and motherboards in general, check out Levvvel’s motherboard section.

As you can see, the Z490 chipset didn’t bring anything groundbreaking to the table. The chipset was the first to include integrated Wi-Fi 6 MAC, but that’s about it. The Z590 chipset would break the 3000 MT/s barrier when it comes to native memory support. It would also introduce native PCIe 4.0 and USB 3.2 Gen2x2 support. The Z490, on the other hand, was a tried-and-true chipset made not to break limits but provide a quality base for any K-series Comet Lake builds. Below you can check the full Z490 motherboard list along with Z490 hardware specs and comparisons between the four most recent Z-series chipsets.

This is a list of all the Z490 motherboards that have been released.

You can find the LGA 1200 socket at the heart of every Z490 motherboard. Intel introduced the socket alongside Comet Lake CPUs. The company only used it on two generations of their CPUs. The socket uses the LGA design, it comes with 1200 pins for contact with the CPU, and its IHS looks the same as on previous Intel sockets. The socket debuted on Z490 motherboards, and only two years later, Intel retired the LGA 1200 socket, replacing it with the LGA 1700.

Hardware specs of the Z490 chipset are nothing to write home about. The chipset itself hosts 24 PCIe 3.0 lanes, the same number as the previous generation (Z390), with Comet Lake CPUs providing 16 PCIe 3.0 lanes in total. Again, the same number as on the previous generation. The two chipsets also have the same PCIe 3.0 x4 DMI interface. Finally, the maximum number of high-speed I/O lanes is 30 in total, like on the Z390.

Similarities with the Z390 chipset continue with the USB support. Both platforms support up to 14 USB 2.0 ports in total, with the max number of USB 3.2 Gen1 and Gen2 ports being six and ten, respectively. The two chipsets also include up to six SATA III ports along with up to three RST (Intel Rapid Storage Technology) ports. Both chipsets also come with native Thunderbolt 3 support.

6W TDP is also the same on both chipsets. The one thing where the Z490 managed to get an advantage is the wireless support. While the Z390 comes with Wi-Fi 5 MAC, the Z490 includes Wi-Fi 6 MAC. Also, while not supporting USB 3.2 Gen2x2 natively, motherboard manufacturers can include a USB Gen2x2 controller and offer Gen2x2 USB-C ports if they want. Memory support peaks at 2933 MT/s for Core i9 and i7 CPUs – DDR4 2666 for Core i5 SKUs – and two channels, although you can run faster memory on Z490 boards via XMP. Of course, the chipset supports CPU overclocking.

You get either 16 PCIe 3.0 or 20 PCIe 4.0 lanes depending on the CPU. OEMs can configure the lanes into the following combinations:

Now, when it comes to the Z490 PCIe 4.0 support, it’s complicated. The Z490 chipset doesn’t include any PCIe 4.0 lanes, but it can use PCIe 4.0 lanes provided by Rocket Lake CPUs (20 lanes in total). And while you’d expect all Z490 boards to support PCIe 4.0, that isn’t the case. While, for instance, every Z490 board from MSI has PCIe 4.0 support, the situation’s different with ASUS boards. In other words, if you happen to own a Z490-based system and want to upgrade to Rocket Lake, check whether your motherboard can handle all those PCIe 4.0 lanes found on Rocket Lake processors.

As you can see above, the Z390 chipset follows the Z490 hardware specs almost to a T. The older chipset misses out on Wi-Fi 6, USB 3.2 Gen2x2 support, and PCIe 4.0 support from the CPU. Everything else is pretty much the same on both chipsets. Well, aside from the stuff we listed above and the fact the two chipsets are using different CPU sockets. The Z390 motherboards have the LGA 1151 socket instead of the LGA 1200. Below you can find a detailed comparison between the Z490, Z390, and Z370 chipsets. All three are incredibly similar when it comes to the number and collection of features.

The Z590 chipset came a year after the Z490. Both chipsets have support for 10th and 11th gen Intel CPUs with the latter fully supporting PCIe 4.0. This means that every Z590 motherboard has full PCIe 4.0 support, including PCIe 4.0 x16 slots as well as the ability to run PCIe 4.0 NVMe drives at full speed.

The current Intel flagship chipset, the Z690, supports Alder Lake CPUs, and it comes with a slew of upgrades. Its DMI interface got upgraded to PCIe x8. The chipset also comes with twelve PCIe 4.0 lanes, in addition to sixteen PCIe 3.0 lanes. The maximum USB 3.2 Gen2 ports have increased to ten and the maximum SATA III ports to eight. There’s also an integrated Wi-Fi 6E MAC, PCIe 5.0 support from the CPU, and support for DDR4 and DDR5. Do note that Z690 boards can run either DDR4 or DDR5 memory, not both, since the two memory standards are physically incompatible.

M.2 Slots – The M.2 standard was developed with many different uses in mind. However, most M.2 devices are SSDs and networking cards. In the context of this article, we only account for M.2 slots that can host storage devices.

SATA III Ports – SATA (serial advanced technology attachment) is a storage device standard that’s pretty old but still found on every modern motherboard. The latest revision of the standard is SATA III. Today, SATA III ports are used by SATA-based SSDs and HDDs. The standard is pretty dated by now, but due to HDDs still being surprisingly popular, even on work and gaming PCs and not only on server and NAS builds, SATA lives on.