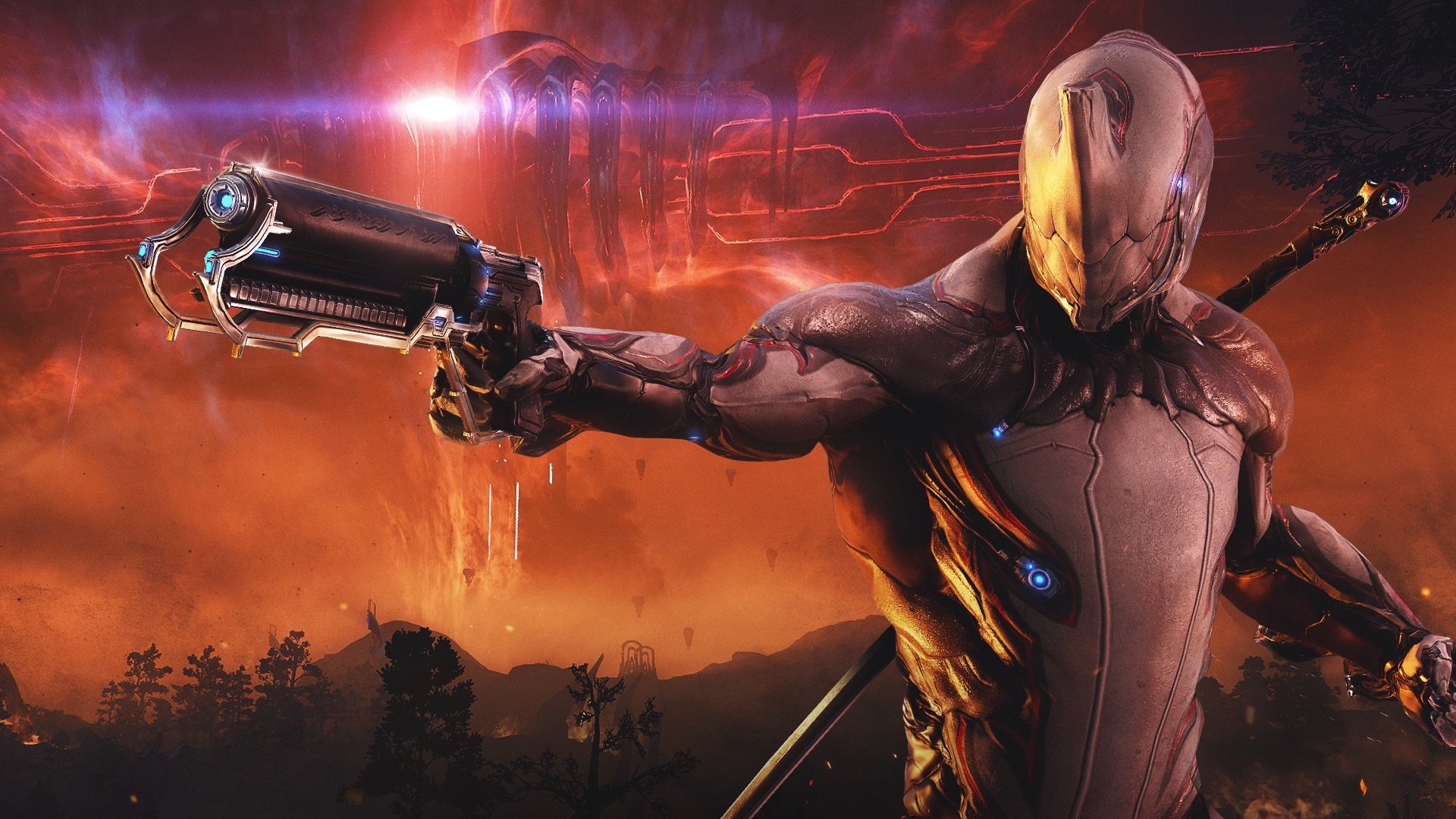 Throughout its 8 years of existence, Warframe went through several changes including more than 30 updates, 10 expansions, and hundreds of small updates here and there. Digital Extremes made sure to provide enough content to players to avoid their world stagnating. The result is a rich storyline, hundreds of weapons, more places to explore, more missions to tackle, more ways to enjoy the game alone or in a group. The game started pretty close to the bottom, with low sales and a name often dragged in the mud by video game critics. The product was not perfect, but it was also during a period where journalists were looking down on free-to-play games and the studio had to fight the comparisons with the anticipated Destiny.

It was not easy, but the staff at Digital Extremes continued to fight: lending an ear to players to know what was wrong, fixing the issues the best they could, and enforcing a real free-to-play policy meaning that players would not have to spend a small fortune to be able to enjoy and finish the game (a rare moral code). It created a small community of dedicated fans who worked hard to spread the word and helped bring in more players through word of mouth and mini-campaigns. Nowadays, Warframe statistics show the game is doing well. It is not smashing numbers and records, but through its engagement with the community and the constant additions to the game, Warframe has been able to stay afloat. For more insightful information about our video games industry statistics check out our piece and gain helpful knowledge on the subject matter.

Warframe earned its stars thanks to the staff working hard to improve the game, but also because its small community did not give up on the game. And even after expanding so much, players still come back after some time to check on the game.

The game is pretty mature in its content and themes so the fact that actual adults and young adults are the most prominent in the community is not a surprise.

A feat for Digital Extremes. The problem with this total is that the studio never provides the number of monthly to daily active users so people can actually how the game is doing as a whole.

The highest concurrent players count Warframe has reached is 181,509.

The fandom truly demonstrated that even if Warframe did not have millions of concurrent players, the game was still followed and checked on by a lot of people. TennoCon 2021 was a big success.

Digital Extremes, the studio behind Warframe, has 25 years of experience in the video game industry. How did it reflect on their most prominent creation?

A complete opposite of what a lot of games went through during COVID, Warframe actually lost a lot of money during the 2020 worldwide quarantine. The reason is that Warframe is a game that survives by regularly providing a lot of content to the players, but that was damn near impossible with all the staff locked at home.

Warframe is free-to-play and entirely relies on microtransactions for profit.

Objectively speaking, Digital Extremes has mastered the art of free-to-play. Usually, games labeled as such gives you a taste and quickly force you to spend your money by locking important elements between microtransactions. Warframe has none of that and the monetization system is actually pretty fair with the users. The company needs to make some money et they certainly will not grow it on trees.

Warframe is ranked #3 on Steam in the most popular third shooter games category.

Warframe’s gameplay is often described as obsolete by veterans, but it has more to do with them being used to it after 7,000 hours of playing than with it being boring.

The game has been nominated several times in the “Still Playing” category showing its longevity and the fact that developers continue to take care of the content they offer. The Labor of Love Award is also a nice additional supporting the fact that Digital Extremes keeps nurturing their creation.

The game is played and known worldwide and you can find streams from all over on Twitch.It was reported in 2018 that players had spent over 1 billion hours on the game. With all the grinding involved, no doubt.

The countries playing the most are the US, China and Russia.

The US and Russia are often found at the top, but for once Brazil is not third.

Even with its +60 million registered users, less than 5% actually play the game regularly.

As said before, the studio never shares the number of active users on all platforms and only gives the total number of registered users. However, between the number of people giving up quickly because they are overwhelmed by all the information and people, not into grinding, it would be interesting to know how many of those 60 million users are actually giving the game some love.

Warframe has a small community on Twitch, but their channel itself is well maintained with a regular schedule, thanks to Community Manager Rebecca Ford whose presence and hard work to promote the game cannot go unnoticed.

Cross-play is the better route for a multiplayer considering the social nature of that category. Digital Extremes had the means to pull it off on all consoles (except mobile) and it has been beneficial to them. It also helped the studio in bringing the whole fanbase closer to each other.

The average number of average Steam players since the beginning of the year is between 36,000-50,000.

Thanks to Steam Charts, we can actually take a peek at the gap between the number of registered users and the number of active users (on Steam). And active players do not even represent 3% of the big total.

Sony did not share the numbers for the PS5. It would have been interesting to see if players migrated or not.

Warframe has been downloaded over 1 million times on Nintendo Switch as of December 2018.

Players are not too fond of the handheld play mode due to its small screen, but otherwise, the game on Switch was met with success. In the beginning, at least since the lack of subsequent numbers does not help us in understanding if the community is still going strong.

Digital Extremes is working on crossplay and cross-saves as well as a mobile version of the game.

The social side of a multiplayer game is not just in the game (and as a PvE, Warframe is pretty good at that), but also in how you can help the members of the community to engage more actively with each other. Sharing their excitement during an event is another way to get closer to your fandom and allow them to reinforce their bonds as fellow players. It is also the role of those expansions, which not only add to the story but give a new playground for users.

Digital Extremes hosts the TennoCon, a Warframe convention, since 2016.

During the convention, it is possible to win several prizes in-game if you bought a specific ticket. During the live streams for the last 2 events, people were chosen randomly in the list of viewers.TennoCon is also used to raise funds for charity.

Ten expansions have been added to the game so far.

Against all expectations, Warframe ended up as a classic of the F2P. This small game started in utter silence and slowly and quietly crept its way to the top. It is not the best, but it certainly is not anywhere near that bottom. The studio’s commitment to not impede players’ freedom by forcing a lot of nonsensical microtransactions on them is fantastic, but also a burden of some sort. Indeed, the game has to maintain a balance with paid content since this is its only source of revenue.

Digital Extremes is constantly reimagining the world they have created and keeping a close relationship with the community of players. Hopefully, the new expansion and the addition of crossplay and cross-saves will give it a second wind and allow the game to gain new players/see the return of old ones.