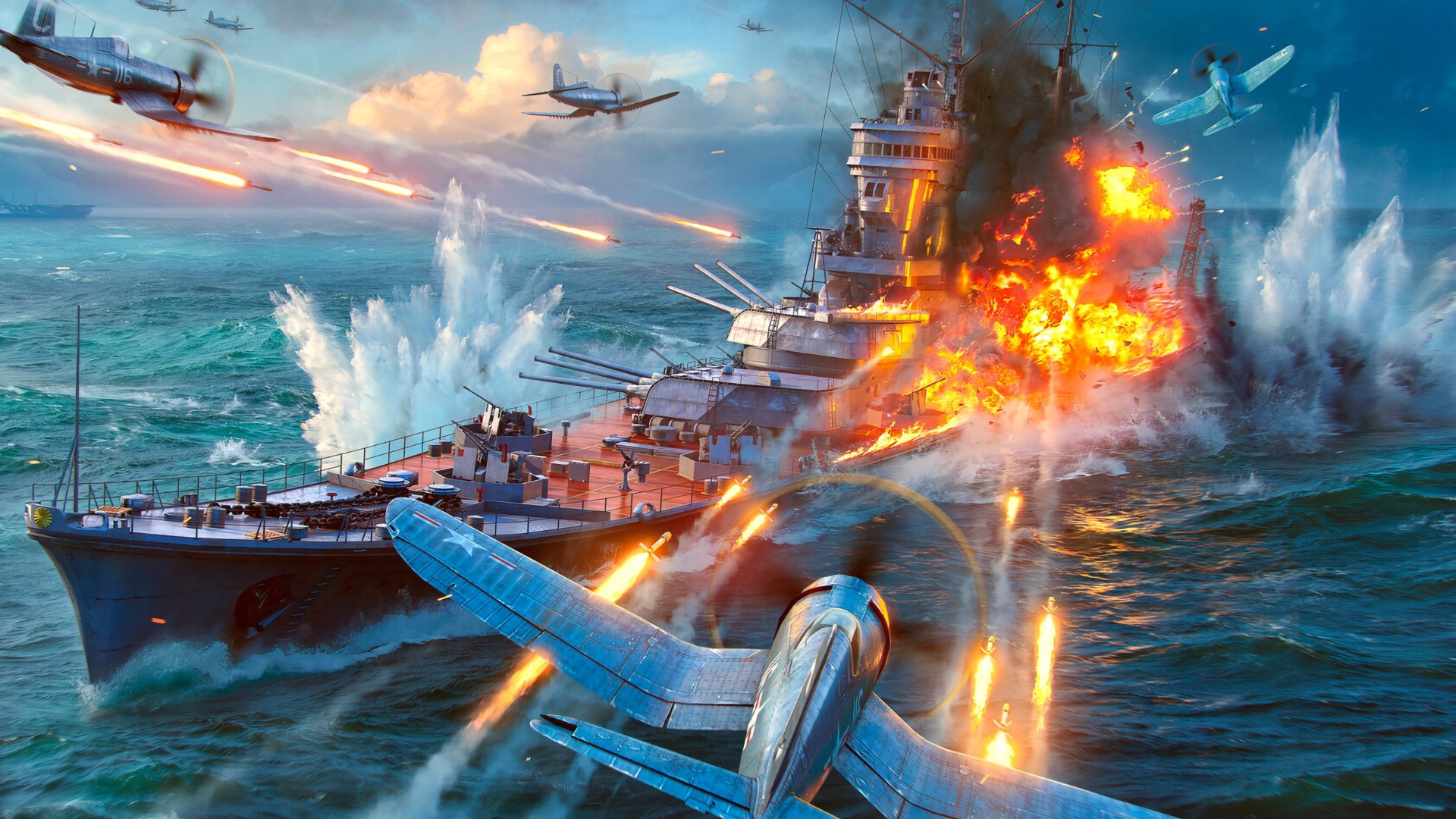 Here is a list of World of Warships codes that can give you a head start in the game.

World of Warships is a massively-multiplayer online game developed by Wargaming. The game is a naval action MMO focusing on team-based strategy combat set in the mid to late 20th century where players battle with iconic ships from history’s greatest navies.

Here’s a collection of all the World of Warships codes, both invite codes and bonus codes, that you can redeem to get a head start ahead of the competition. Depending on the code, you can get various combinations of ships, commanders, premium time, credits, containers, camouflages, and doubloons. We’ve also included various promotions that are currently being held by Wargaming so you don’t miss out on anything!

If you’re up for something more… tanky then check out World of Tanks codes and our list of the best war games as well.

If you don’t already have an account then you can use these invite links (the codes are already inputted) when you’re creating it. Just hit the redeem button and sign up!

At the moment these are all the active bonus codes floating around. You can subscribe with Wargaming to get SMS messages from time to time and get bonus codes as well. When you first do you’ll get a message immediately welcoming you to 3 Days of Premium Time, 500 Doubloons, and 3 Random Containers!

World of Warships and Twitch promos

Wargaming and Twitch have a special promotion going on that helps you get containers every month as long as you have Prime Gaming. As a bonus of Prime, you also get access to a bunch of free games every month.

Setting this is up is very easy:

World of Warships and Twitch drops

You can also get Twitch Drops when you watch the official World of Warships stream. You can get up to five Twitch containers (each containing 100,000 Credits, 5 Consumables, and 10 Signals) and some special combat missions.

World of Warships and Alienware giveaways

From time to time Alienware holds giveaways for both invite and bonus codes. If want to get a Wargaming code just go to the official Alienware Arena website and create an account if don’t already have one. Click the “GET KEY” button.

Some of these will only work for specific regional servers.

In 2019, Humble Bundle collaborated with Wargaming to make a special World of Warships Humble Pack. Depending on how much you chose to pay and whether you already had an account, you would get different benefits. You can see these below.

World of Warships and Gigabyte promotion

In 2016, motherboard manufacturer Gigabyte previously held a promotion that was included in select motherboards and a year later for qualifying Aorus laptops.

World of Warships and ASUS promotion