How to change raid in Coin Master

Learn how to switch raid targets in Coin Master with this helpful guide. 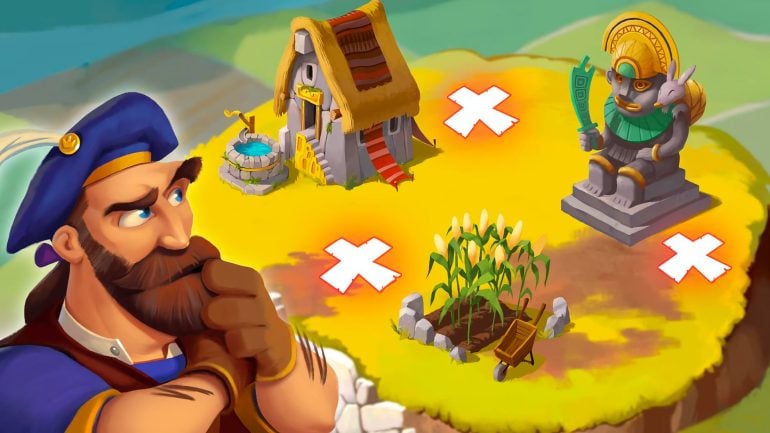 Conducting raids on other players’ villages is a quick way to get lots of coins and loot. It’s also one of the most reliable methods to find chests, which can give you cards and other awesome prizes. The quality of the loot you get from a raid varies from village to village, and to get the most out of your raids, you want to hit the largest, most valuable targets. You can also get tons of coins and prizes with these codes for Coin Master spins.

Fortunately, if you want to learn how to change raid in Coin Master, the community has developed a workaround. The process is a bit complex and requires digging into your device’s settings, but we can confirm it does work. Below, we’ll show you the steps to change raid targets in Coin Master.

How to change raid in Coin Master

As explained above, raid targets are automatically determined by Coin Master. Players have found a way around this, though, and it involves erasing the game’s cache.

Essentially, the cache stores information about the game’s state, including your current raid target. By erasing the cache, Coin Master thinks you haven’t been assigned a raid target and will give you another one at random.

Now, as you’ve probably deduced, this isn’t the same as being able to choose a raid target. There’s no guarantee that the new target Coin Master gives you will be better or worse than the last one. The good news is that you can keep repeating this process until you’ve got a target that you like.

How to know if your raid target is worth it

Knowing how to switch raid targets is pointless if you have no idea what makes a target good or bad!

The quality of a raid can be estimated by using the Bet function in Coin Master. Once you’ve been assigned a raid target, use the Bet button to increase your potential winnings. Keep betting until it reaches the x10 multiplier. If the bet stops at x3 multiplier, then reset your cache and find a new target.

Betting 10x gives you a huge reward based on how many stars you have. With a x10 multiplier on your raid, you can earn upwards of 100 million coins in a single raid.

That wraps up our guide on how to change raid in Coin Master. This tactic is particularly useful in the early to mid game, when every raid really counts. Once you get into the higher stages, changing raid targets isn’t as relevant, since 80 million coins really doesn’t mean much at that level of play.