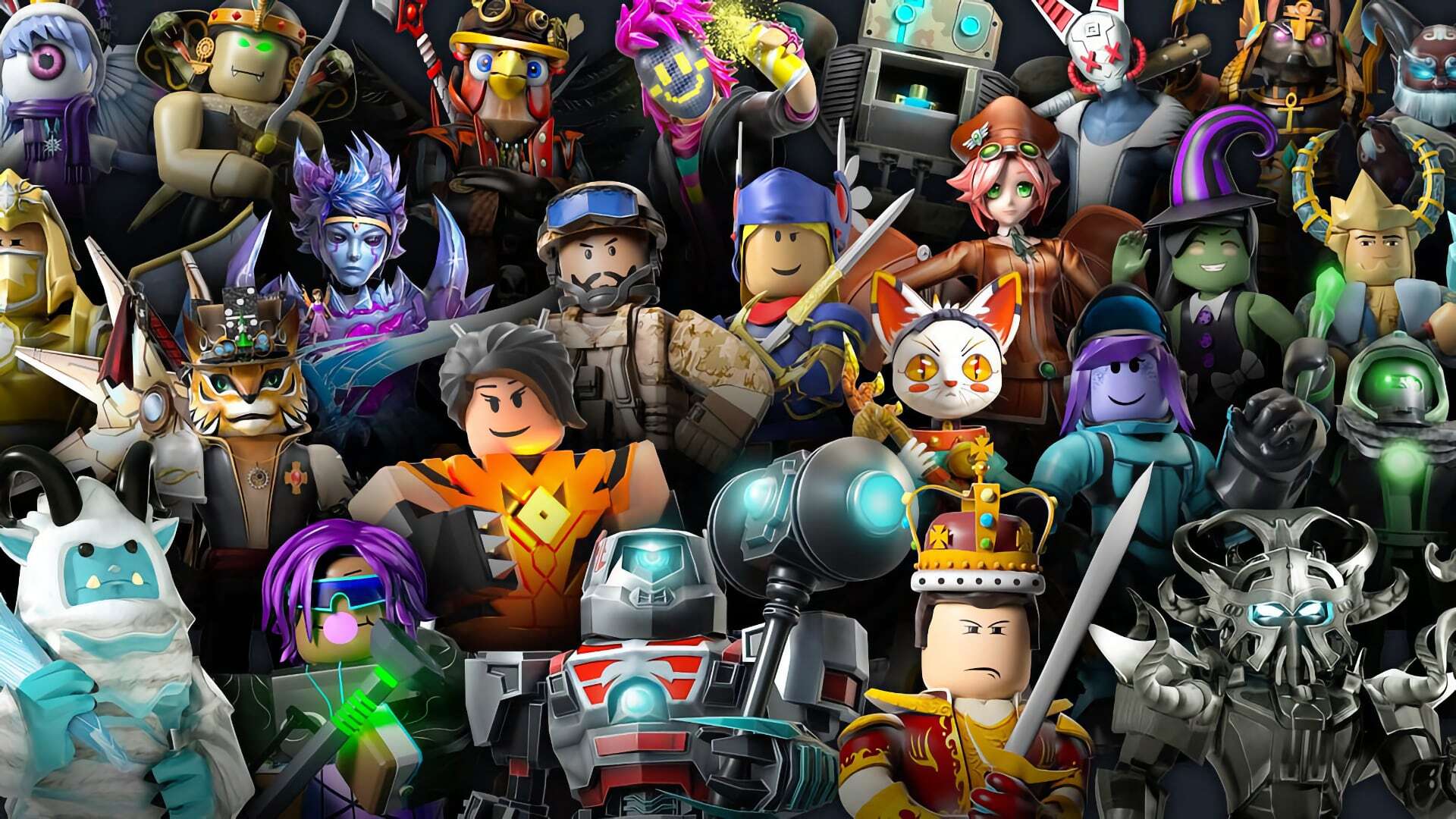 Roblox is a definite block-buster.

Before Little Big Planet was giving players the opportunity to create their own levels and post them online for other players to try and rate, Roblox was already doing business on that playground. Mind you, it was not as big as Sony’s baby at the time, but it steadily grew into one of the biggest monsters in the multiplayer social platform category of games.

The game in itself is not the game as it serves more as a conduit for players to create their own product. Roblox can be seen as a hub allowing the community to share their homemade games using the assets and engine provided by the company. Then other players can play them at their leisure and give feedback. It is even possible to earn some kind of profit for the creators as they have the possibility to create their own purchasable content for microtransactions. A wide selection of items is also on sale to customize your avatar. The game has its own in-game currency called Robux that you can buy with real money.

Time to crunch the Roblox statistics behind this big success story. Plus, if you want to look at the gaming industry in minute detail, check out our video games industry statistics article for some great information.

Definitely needed when you understand that Roblox can function thanks to players and users. The software has a strong relationship with its community.

Roblox’s core demographic is kids from 9-15.

Roblox is extremely popular with kids and tweens, which is not that surprising. The game promotes creativity and freedom of expression. Plus, it allows young people to have a go at coding and is surely creating future staff for the video game industry. The cartoonish graphics also help. From the beginning, Roblox has been targeting kids since, at the beginning, it was supposed to be an educational tool.

Before COVID, Roblox was already a behemoth in the multiplayer social platform genre. And the title had everything to be more of a success during the lockdowns and quarantines all over the world. It became an institution. As explained by its creators, the big numbers seen in 2020 are bound to lower as people go back to their normal habits. But it is clear that the community is still going really strong in 2021 and Roblox is here to stay.

The company behind Roblox grew into a multi-billion venture capable of even acquiring external organizations and scoring big investors. Let’s take a look at what is involved in this process.

Roblox has been downloaded over 383 million times.

Microsoft did not share the numbers after the first month, but it was a really strong start on Xbox One. It is of note that until today, Roblox is still in the Top 10 of Most Downloaded Games most of the time.

If there is one thing we can be sure of with content dedicated to children is that, if they like it, they are going to severely indulge in it (look at a certain type of YouTube video, for example). And even more so if that is something they can shape themselves. No wonder then that Roblox can generate such great numbers in profit and player spending, what with all the content it has to offer.

Roblox has grown so much that today, the once-small company is the one buying other entities. Plus, it has scored some really good investors and continues to make smart financial decisions.

The core of Roblox is to allow one’s creativity to take form for free. Therefore, gamers themselves are the product and the consumers at the same time. As part of the formula, we need to take a good look at numbers involving them.

The US, Brazil, and Russia are the countries from where Roblox has been the most downloaded.

As always, we find the US and Brazil topping the list. It seems that those two countries are extremely fond of trendy multiplayer games.

Since 2018, the platform has accumulated 73.1 billion hours of gaming.

2021 is not over yet and we will get the new numbers in 2022 only, but we can already say that people continue to consume a lot of Roblox. With the two-quarters left, we could well be reaching around 20 billion hours of watched content.

For a YouTube channel mostly used for announcements, it is doing really well. You would actually not expect numbers that nice for such. The content is really interesting, though. It also includes presentations for new products, updates, and videos of the virtual events.

Roblox ranks at #69 on Twitch.

It seems like Twitch is not too fond of Roblox. But then, you have to remember that the prime audience for this game is kids and you will not find a lot of kids on Twitch. It is still not bad and some streams garner up to 5000-7000 live viewers.

The adventure started on PC and was quickly taken to more devices to expand the community. Roblox was also extremely smart in enabling cross-compatibility, breaking the barriers in its community.

Roblox was first released on PC as it was the better option at the time for the kind of project they had in mind. But when gaming on mobile devices started gaining traction, they jumped on the opportunity. A smart move since it was also increasing their mobility: players could create and play anywhere from now on.

The Xbox One version is a bit more restrictive as the staff decides which games can be included.

With the Xbox One, Roblox made sure to now be -almost- everywhere possible. In your bed, outdoors, in your living room… Plus, playing on the big screen makes it easier for the family to enjoy together and also for parents to keep a good eye on their kids. The platform also offers a financial advantage since buying in-game is extremely easy considering that the console already has all your details.

Games and events in Roblox

They are the main element on the platform, games are the reason why players from all over gather on Roblox. They represent entertainment, a way to express oneself, but they also serve as hang-out spots with your friends. But Roblox is so popular with the right crowd that really big events such as concerts with real artists are organized and the community even has its own awards ceremony.

Roblox has over 50 million games in its catalog.

Adopt Me! has simply become a classic on the platform. It has been at the top for a minute now and it keeps attracting more players. Looking at the top games and how they evolve, you can see how Roblox is actually pretty serious in its endeavors. Developers release updates, keep their socials up to date, and organize events… it’s not that far from the real video game industry.

Here is something that everyone agrees demonstrates Roblox’s honest policy: developers actually earn the money they deserve. The ratio might change, but at the end of the day, users are rewarded for their hard work, and their value is acknowledged.

The Bloxy Awards, Roblox’s own awards ceremony, drew over 26 million visits in 2021.

Roblox also raises money through its investors during the event, still for non-profit. Live performances are also part of the Bloxy Awards: this ceremony has no cause to be envious of other ceremonies like the MTV Music Awards. It is proper and well organized.

Roblox already reached the summit but is clearly going for more. The staff is always working on improving the structure of their platform to continuously make it more attractive and interesting. From the engine to safe chat filters, everything is constantly scrutinized. And for good reason: the game draws a lot of young children and tweens and the company really takes to heart their well-being. Despite the trolls and ill-intentioned individuals, Roblox stays one of the safest communities around.

It got a nice boost from COVID, but it was not just the pandemic making things work. The game in itself is the first step toward a new future for communication. Zuckerberg just started talking metaverse with Meta, but Roblox started ages ago. Already before the pandemic, it was used by people as a way to hang out together, play games, receive feedback for their games, chat, show off their avatar, etc. During the pandemic, a resurgence of birthday parties was observed and a lot of kids came forward to tell about the new friends they have made on Roblox.