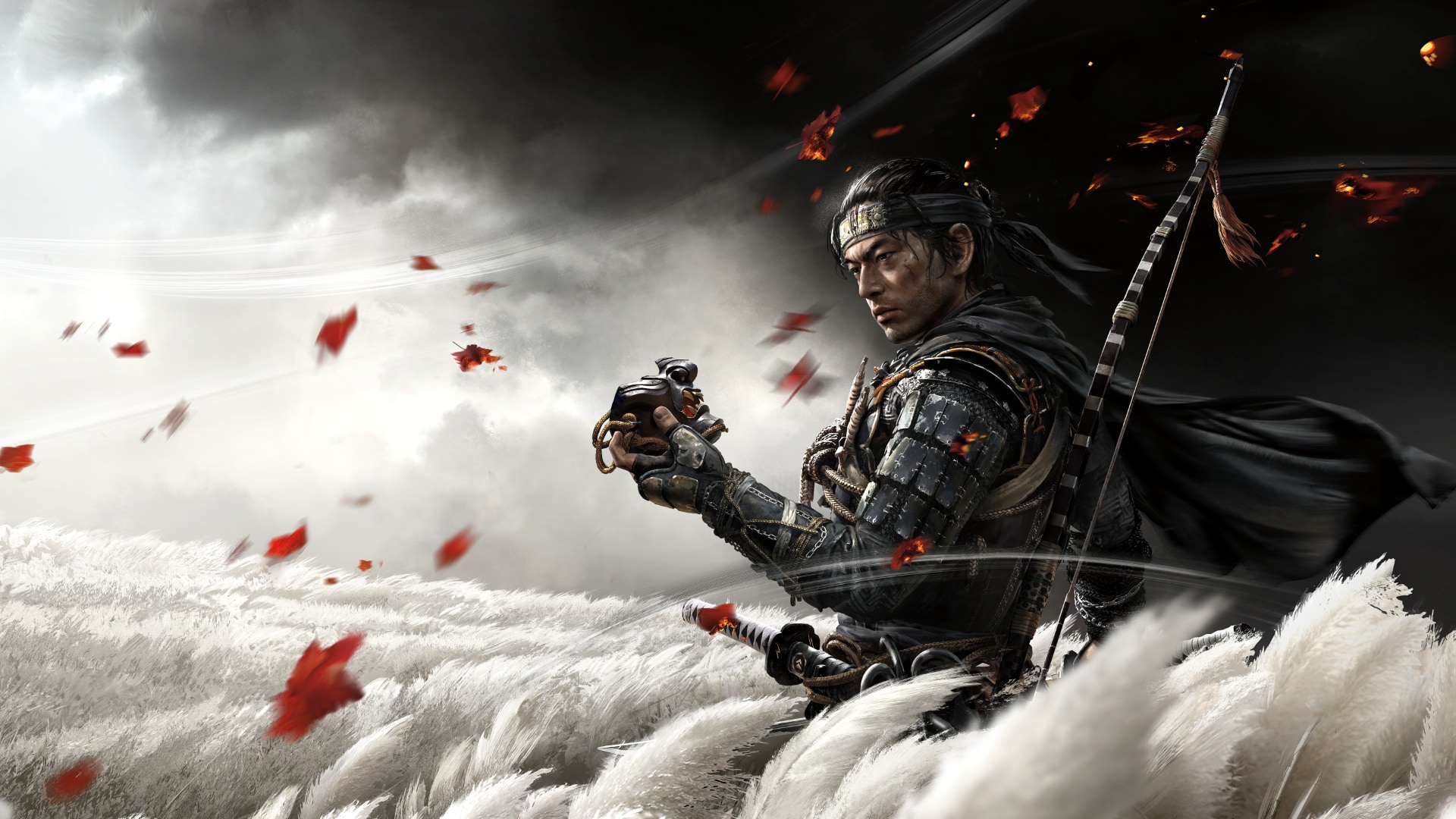 Ghost of Tsushima is a third-person action-adventure game released in 2020 which features an amazing story following Jin Sakai, a powerful samurai in Japan who takes part in defending his island from a Mongol invasion. This once peaceful land has been transformed into a war-plagued chaotic realm where no one is safe and Jin has to come up with a way to fight back against the Mongols without killing too many innocent people.

He does this by roaming the lands in search of powerful opponents that he can sway to his favor and add to the war initiative. The story is a masterfully-written adventure that realizes all of the best things about samurai games up to this point and will make players feel as if they are on the battlefield themselves. The gameplay is a mix of stealth and direct combat, depending on how you want to approach the game. Since the game is open-world, players are completely free to roam the world in search of different quests to complete, as well as side activities that can provide Jin with an increase in stats and Charms to use. It has all of the elements that a good action-adventure game needs and we love everything about it!

That’s all there is to the game, now it’s time to go into some details and talk about the Ghost of Tsushima statistics and facts no one thinks to check out! These stats are general details about Ghost of Tsushima since the time of its release and they are awesome to take a look at. If you’re still interested in topics like these, feel free to check out another title of ours — video game industry statistics and facts!

The very day of its release, Ghost of Tsushima was an instant hit with its targeted player base and became PlayStation’s fastest-selling title, amassing over 2.4 million copies within the first three days of release. Numbers like that don’t just pop up out of nowhere, so you can be sure that all of the hype around the game is valid and justified. Here are some interesting user stats surrounding the fans of Ghost of Tsushima that you should know about. The first thing we have to talk about is how many people enjoy playing this fantastic game.

It is no secret that Ghost of Tsushima is one of the most anticipated and well-received games in PlayStation history, amassing over 50 million sold copies within four months of its release, and that is because it tells its story in a phenomenal way that is simply too addictive and high-quality.

Across all platforms, Ghost of Tsushima’s players have spent a total of 1.6 million hours in the game.

Even though the game has been out for more than two years, it still boasts a very active community that still keeps raking in the hours and sessions. This is largely due to the fact that the graphics and general quality of the gameplay are very advanced and we’re expecting it to stay around for a very long time to come. These numbers mean that the players that have played the game in August have dedicated multiple sessions a day, each day of the month. 260K sessions is not a small number, and that just goes to show how good this game is.

Ghost of Tsushima players have spent 6,437 years on horseback.

The official account of Sucker Punch Studion, the developers of Ghost of Tsushima likes to tweet some general gameplay statistics every now and then, and some of the numbers are going to shock you. The players of Ghost of Tsushima are always dedicated to exploring every facet of the game, and you can see all of these small details in the info we have presented.

With incredible ratings and fantastic reception by fans, Ghost of Tsushima has been nominated for dozens of different awards, even winning a few with flying colors. Here are some of the main awards that the game has won since it came out:

Ghost of Tsushima has won twelve awards since its release.

The very first reward the game earned was Best Art Direction at The Game Awards 2020, and it has continued earning awards in other fields due to its fantastic gameplay and immersive nature. Here are all of the awards Ghost of Tsushima has earned.

As you can see, the reception of Ghost of Tsushima has been outstanding in many fields, with the game receiving many rewards in the years following its release. We always love to see games succeed, especially when they are long-awaited titles like Ghost of Tsushima.

Since its release, Ghost of Tsushima has been quite popular among the Twitch community due to its captivating story and fantastic gameplay. It was most popular during July 2020, with over 21 million hours watched. Today, that number has diminished, but it is still respectable.

Fans have watched 166,699 hours of Ghost of Tsushima in August.

As you can see, the Twitch stats for Ghost of Tsushima are… less than ideal compared to when the game first came out, but that is mostly because the game was lost in the avalanche of new games coming out all the time. However, even for the smaller number of content being streamed each month, that does not detract from the fact that the content you do see on Twitch is quite entertaining and fun to watch.

It’s rare to see a game come out that has made such an impact as Ghost of Tsushima. The game is masterfully-made and features an incredible story that is worthy of playing through time and time again. When you check out the reviews of this game, you can see that Sucker Punch Studios have outdone itself with this title.

Usually, when you have a story-driven game like this, it’s a one-shot campaign that you play through once and forget. In the case of Ghost of Tsushima, you are also greeted by the immersive Legends mode that offers you a ton of content that you can enjoy with friends, and that is always a massive benefit.

Of course, the game is not perfect in any sense since some of the reviews have criticized the flow of the game and the “emptiness” of its world, where you could travel long distances without encountering anything. However, that is just a small kink in the hose, and no matter the situation, you can be certain that Ghost of Tsushima is going to be a fantastic adventure to go on. 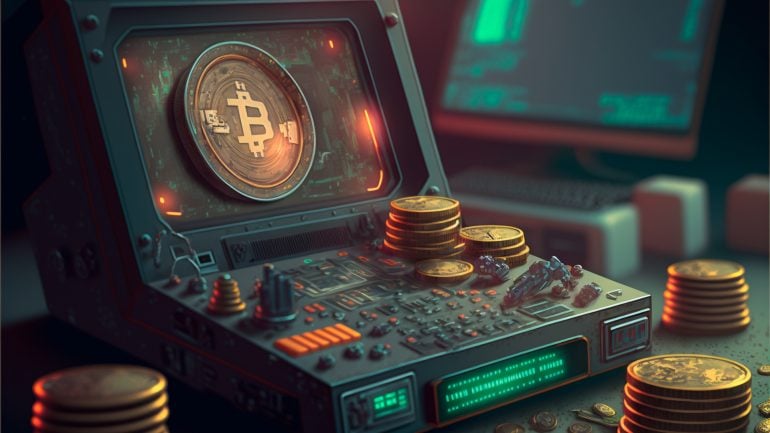