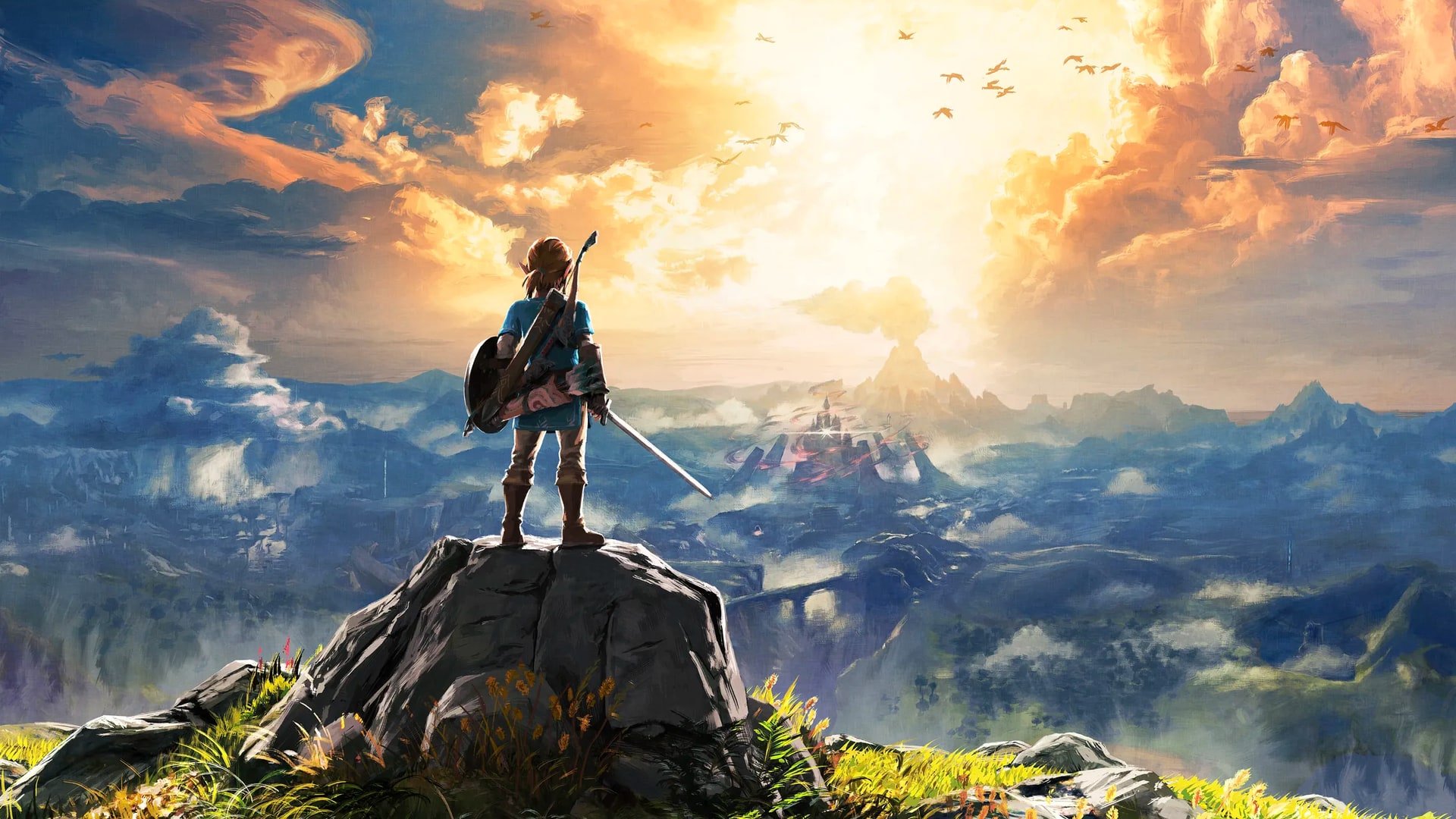 The Legend of Zelda statistics

Link-ing up the numbers on The Legend of Zelda's stats.

The Legend of Zelda is one of the oldest and most popular gaming franchises in history, with the first game released in 1986 and it is set in the fantasy world of Hyrule. In the Legend of Zelda games, the protagonist is a young elf named Link who needs to save a princess from the evil Ganon. When it comes to its setting, The Legend of Zelda was an instant hit with gamers of that time and it received massive demand for new games to be released in later years. Due to its enormous popularity, the Legend of Zelda franchise has spawned numerous games and merchandise over the years, and this has led to some impressive earnings for Nintendo as a result. To put the success of this epic franchise into some perspective, we will now take a look at some The Legend of Zelda statistics and see how much money the franchise has made since the first game came out. Of course, we don’t only dabble in story-driven game information, so if you want to learn something new, such as the video game industry’s worth, we have all the answers!

The Legend of Zelda key stats

This section is going to take a look at some key stats surrounding the Legend of Zelda franchise, from total games released to copies sold to the total revenue it generated. Since this series has been around for more than thirty years, it has had more than enough time to accumulate numerous accolades and achievements that make it a titan of the gaming industry and something that a vast majority of gamers have experienced in one way or another. The games are so popular that some of the titular characters of The Legend of Zelda have found themselves in many fields of pop culture and other games. Let’s take a look.

The Legend of Zelda franchise has made over $3.4 billion.

From this line of stats, we can see that the Legend of Zelda franchise is definitely a global staple in gaming, having accumulated over 3.4$ billion during its 36 years in the gaming industry, which is very impressive, although other franchises like Mario and Pokemon overshadow it considerably. Nevertheless, this franchise is a massive success for Nintendo and it can only go up from here.

The highest-selling game of the franchise is Breath of the Wild with 27.79 million sales.

The popularity of the Legend of Zelda franchise is quite apparent when you take a look at the total number of games that it has sold over the years. Naturally, despite the initial wave of popularity being sparked by the older games, as technology advances and the graphical quality of games increases, the newer games are going to overshadow the previous ones in terms of sales, as you can see from the total number of sales Breath of the Wild has.

Breath of the Wild had almost 100 concept designs for Link.

Having a fresh perspective on things is a great way for companies to change the way their games are perceived. As an example of these practices, consider the drastic change in direction in the God of War games, where they went from one gameplay style to another in favor of a deeper story and character development, and that led to excellent reception and stellar performance on the market. The Legend of Zelda: Breath of the Wild did the same thing, wherein the base nature of the game is the same but the gameplay has been revamped for modern audiences.

Breath of the Wild sold 40% of its copies in the United States.

The Nintendo Switch was a massive success when it had just come out, and the leading game for the console was The Legend of Zelda: Breath of the Wild. This game was the perfect way for Nintendo to show off the prowess of the Nintendo Switch, and the popularity it gained was notably centralized in the United States, then in Europe.

The fact that the value of video games and pop fiction memorabilia increases over time is no surprise but you can’t help but raise your eyebrows when you see a 16-bit game generate nearly one million dollars from a single sale. Time is an interesting thing for video games and the reason the original Legend of Zelda fetched such a high price is the fame it gained during its long time on the market. This is just another testament to the sheer quality of the Legend of Zelda franchise and all of its accomplishments.

The original Legend of Zelda sold 1 million copies on release.

Massive strides in the gaming industry come every now and then, and the period from 1983 to 1986 when The Legend of Zelda was released was the biggest one by far. When The Legend of Zelda was released, it ushered in a new age of gaming, where games have substance and stories that can easily suck you in and keep you there for hours on end. Since then, the series has sold over 100 million copies of its games and it has become something that a vast majority of gamers can recognize immediately.

9 out of 10 Switch owners bought Breath of the Wild with the Switch.

And for the final line of stats, we have some additional info regarding the console that lead the release of Nintendo’s most successful Zelda game: Breath of the Wild. You can really see the popularity of Breath of the Wild because a vast majority of Switch owners bought the game together with the console, and many claimed that it was a good decision.

And that would be all we have to say about The Legend of Zelda and the notable achievements it has accumulated over the years. When you have a franchise that has been around as long as The Legend of Zelda, it is understandable that it is going to remain a cult classic for a very long time. 29 games and many consoles later, The Legend of Zelda franchise is still going strong, and with The Legend of Zelda: Breath of the Wild 2 coming out in 2023, it is sure to further boost the franchise to new and exciting heights. We sincerely hope that you have enjoyed the information we have provided and that all of your questions have been answered!