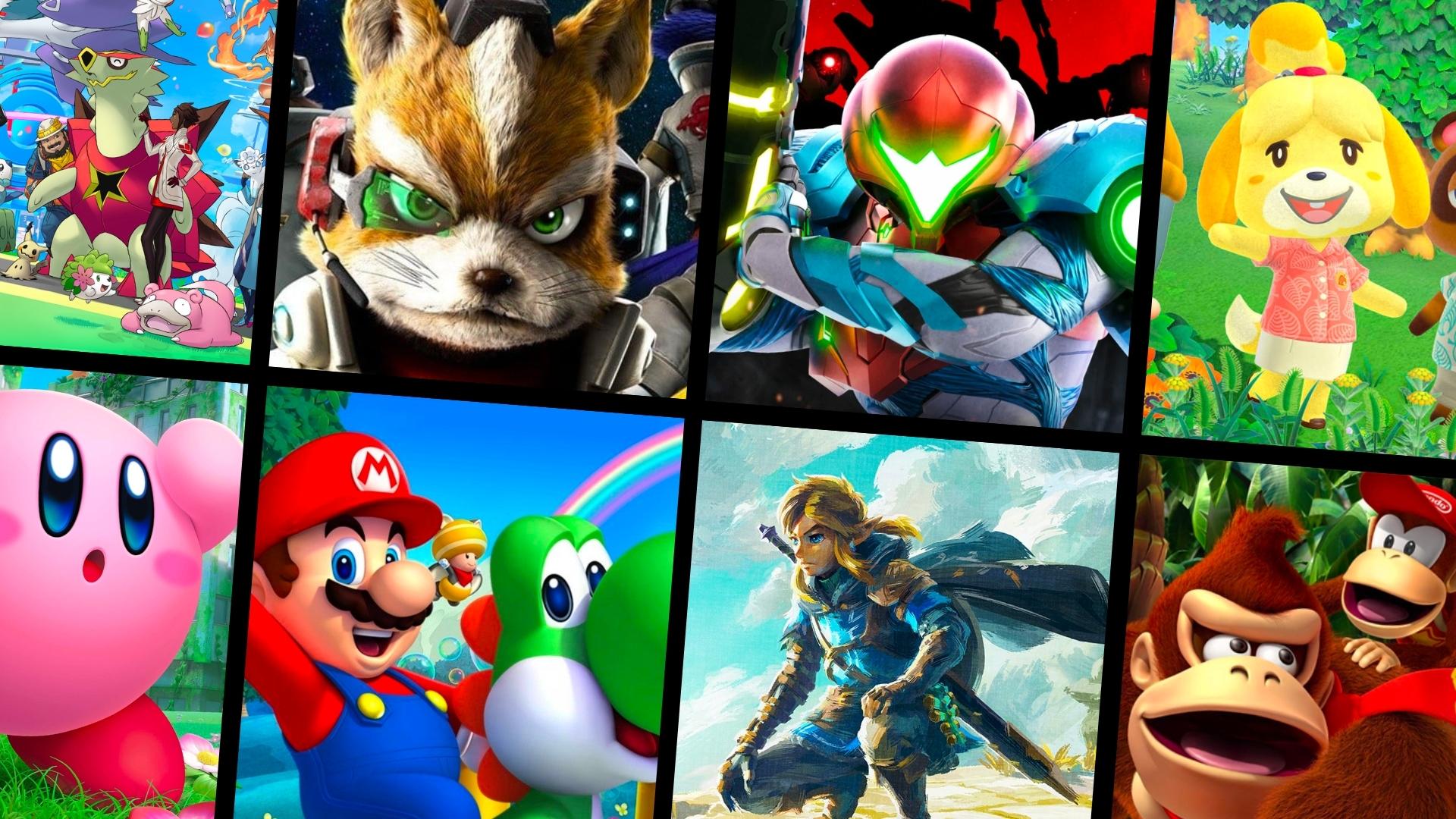 The Disney of video games continues to produce classics.

The size of the video game industry would be only a fraction of its current glory without Nintendo. This company was established in Kyoto, Japan in 1889, and its primary product was playing cards. That is an interesting beginning, isn’t it? Nintendo went from making something as rudimentary as playing cards to being one of the biggest video game enterprises in the modern age, but how does a company do that in its lifetime? Many other companies try their best but end up failing and being forgotten, but that is not the case with Nintendo. To try to understand this massive company a bit more, we are going to be listing some Nintendo statistics and facts for you to check out. We hope that what we have prepared answers all of your questions and that you can learn something new today!

The first section of stats we are going to be taking a look at is in regard to some key revenue and historical stats that might be of interest to you. The main thing we would like to discuss is Nintendo’s revenue as well as its net worth, as it has a global reputation that makes fans of its games come back to purchase them frequently, leading Nintendo to accumulate some significant earnings and even more acclaim.

Nintendo’s net worth is $53 billion.

The first stat we have for you can easily be considered one of the most important aspects of any company — the amount of money they are worth. When it comes to Nintendo, the company is definitely one of the biggest titans of the gaming industry, amassing billion of dollars in both virtual and digital sales. The brunt of their sales and revenue comes from their console sales, which we are going to touch upon in further sections.

Through this line of stats, we can see that Nintendo can be held to quite a high standard when it comes to their annual income, which, when averaged out from 2009 to 2022, still lies above $10 billion. Their current income is much higher than that, and when you look at the numbers for previous years, we can conclude that the company is steadily increasing its profit margins and constantly gaining more revenue.

Nintendo has sold over 887 million consoles since 1997.

Now we come to the bread and butter of Nintendo — their console sales. Although the Nintendo Switch has absolutely destroyed previous sales records for Nintendo and claimed the top spot for total sales, there is no denying that previous editions of Nintendo consoles have also risen to global fame, amassing millions of sales when digitalization and the Internet were not as widespread as they are today.

The Nintendo Switch Online service has reportedly been a massive hit in the Nintendo gaming community because it makes the user experience more pleasant and easier to process. This is something that other game companies have established in the past, such as the Epic Games Store and the Rockstar Store. These services are simply meant to add more convenience and ease of access for all of their games. Even though the service is still relatively new, we can expect it to keep growing as long as there are Nintendo Switch users.

You have most likely heard of 90% of these titles, even if you have no interest in gaming whatsoever, and that is because Nintendo does a fantastic job at making their games fun to play, but also easy to catch on to. As you can see, the Mario franchise domineers when it comes to Nintendo’s total game sales, marking 76.5% more sales than the Pokemon series. Overall, the company has had massive success when it comes to video game sales, and further adaptations/releases are to be expected.

Total annual playing users is a bit of an obscure stat, but it is still nice to get some basic information about how many users enjoy Nintendo games annually. Just like with any other successful company, we can see that the total number of playing users has been growing exponentially, and officially crossing 100 million users as of 2020. This is a great thing for Nintendo and we can only expect things to improve over time.

There aren’t as many gaming companies in the world that can rise to fame and success as Nintendo has. Nintendo started as a humble company producing your run-of-the-mill playing cards and other miscellaneous things, but by monitoring trends and the needs of gamers, they managed to seize the opportunity and grow into one of the biggest gaming companies in history. That would be all we have to say about some of the most relevant Nintendo statistics and facts, and we sincerely hope that you have found the information presented here satisfactory and that you have learned something new!