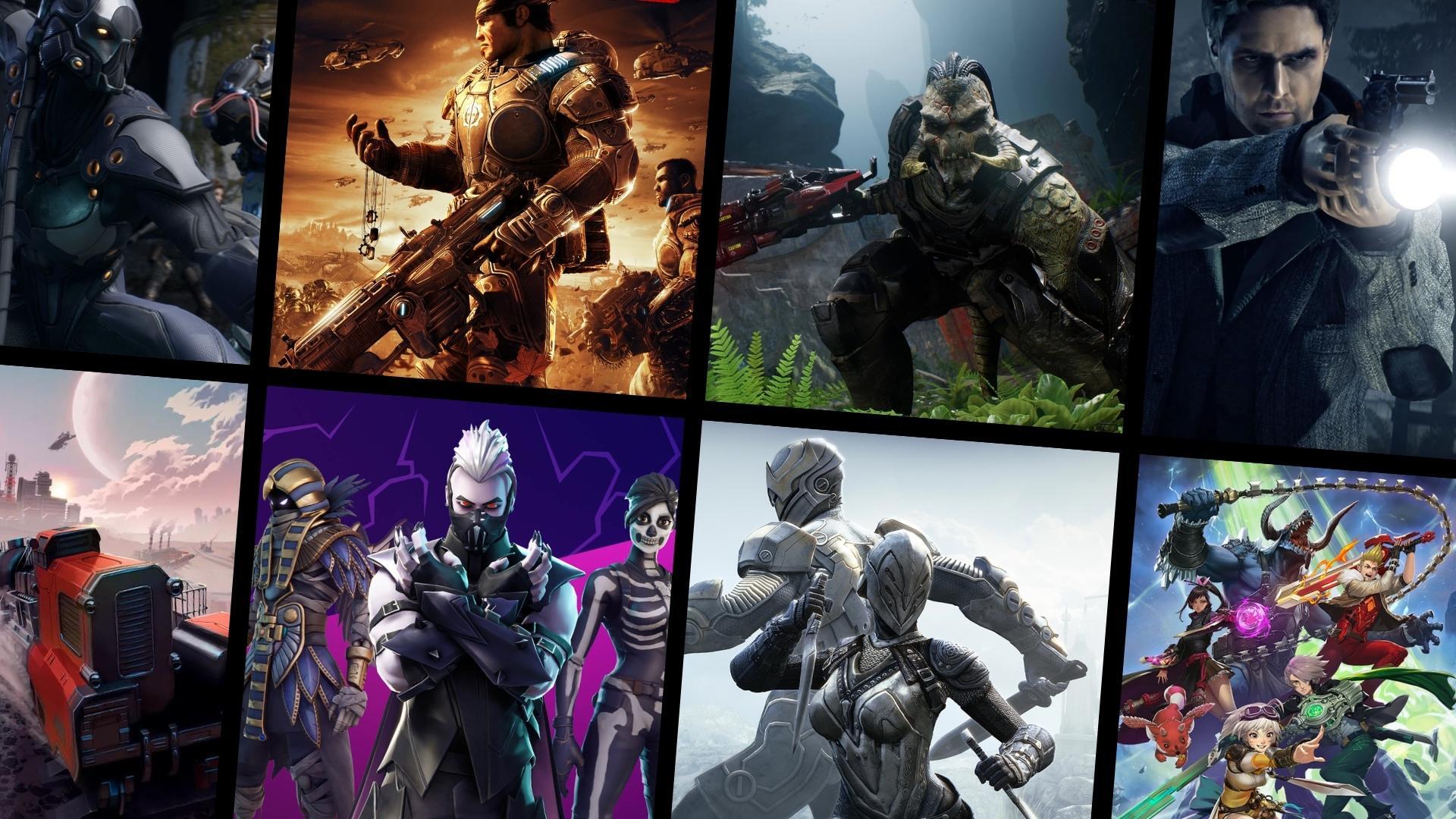 Fortnite has become a cultural phenomenon, but Epic Games isn't stopping there.

Most gamers today have heard of Epic Games in some capacity, namely because the game developer has released some amazing games, some of which have risen into global acclaim and amassed millions of daily players. Their most popular game is by far Fortnite, which approximately has over 30 million players every day. They have quite a few games under their belt which have attributed to their success in the gaming industry over the years, and we are going to be presenting some Epic Games statistics and facts to paint a clear picture of the strides that the company has made since its conception. If you are a fan of this type of content, consider taking a look at some video game industry statistics and facts as well!

The first line of statistics we have to take a look at is the sales stats behind the total revenue of Epic Games. Having a good reputation like this company does is most commonly attributed to good marketing strategies and good practices to draw in and keep customers, and that is exactly what Epic Games does. Through the years, Epic Games has constantly been adding awesome games to their store, frequently making many of them free to play so you can grab them if you’re quick enough.

Throughout 2022, we can be sure that Epic Games has been having a spectacular year for gaming and providing content to the gaming industry, establishing a high market cap and an excellent projected total revenue for the year. This essentially means that the company has been making great strides and making good decisions!

Epic Games invested over $2 billion into the Metaverse.

We have seen the Metaverse steadily gain more popularity and notoriety on the Internet as a central hub for music, games, software, and much more. Epic Games has established a solid base for their Metaverse to broaden their horizons and improve their services for dedicated fans worldwide. $2 billion invested into something like this is quite ambitious, so we’re looking forward to seeing how it goes.

One of the main reasons the Epic Games Store is so appealing to a wide range of gamers is the steady flow of awesome free games that you can claim and keep forever. However, you can’t just open an online video game store and start offering free games as some sacrifices must be made. In the case of Epic Games, that sacrifice amounted to around $11.6 million to acquire all of those titles.

The Epic Games Store has over 194 million customers.

We’ve already talked about the amount of money that went into funding the free games on the Epic Games Store, and this line of stats tells us what the payoff is for managing the store successfully, as well as the payoff for listening to your audience.

This statistic might not seem like something significant, but 89 free games for any gamer is awesome because it lowers the stress on their wallet, and we should consider this on top of the fact that some of the free games offered on the Epic Games Store are games that might not have been experienced by as many people.

The total number of Creator Codes used in the Epic Games store rose by 11% in 2021.

Creator Codes were implemented by Epic Games within their platform for content creators to interact more deeply with their audiences by offering them special codes they can use to redeem content in a game the creator is affiliated with. The name of this initiative is the support-a-creator program which aims to help content creators get their name out there and broaden their horizons.

Moving on, we now have the user stats section of Epic Games to take a look at the players and dedicated fans and see what they have done to aid in Epic Games’ massive success. The Epic Games store is one of the most popular game stores available, largely due to its incredibly varied and interesting list of games, but also due to some insane deals on games and special promotions for free games, so it is only natural that users are going to flock to something so good.

The Epic Games Store has an average of 58 million monthly users.

The popularity of the Epic Games Store can be seen in the stats regarding the number of gamers that use the platform daily, and most of these numbers are in relation to the total number of players that play Fortnite daily, as it is their most popular game. 5.7 billion hours is no joke, and that stat warrants all of the popularity that Epic has gotten over the years.

The total number of Facebook followers for Epic Games increased by 18% in 2021.

Marketing is everything when it comes to making your name known on the market, and that includes social media promotions that mention everything they offer to attract new users. The most popular social media platform for Epic is Instagram by far, with 5.8 million followers. This is a massive testament to the fame that Epic has gained since it created the platform.

The most popular Epic game is Fortnite with 350 million registered users.

(Sources: Business of Apps, The Verge)

The final line of stats we have for you is regarding the general number of users that have created a Fortnite account since the game came out in 2017. Fortnite’s fanbase has had a reputation for being childish and toxic, but this is only in extreme cases. Other than that, Fortnite is a fantastic game so we can completely understand the hype around it, as well as the massive revenue that the game has generated over the years.

Epic Games has established itself as a key franchise in the gaming industry, amassing billion in revenue over the years, as well as millions of dedicated fans that love to interact with the store, claim their free games, and put in thousands of hours to have fun in their best titles. The Epic Games Store is a perfect example of marketing and user experience done right to attract as many customers as possible and make the experience better for everyone. Aside from the store and its services, we have seen that Epic Games has made massive strides in the metaverse scene, raising $2 billion to broaden its ambitions and make its section of the metaverse more enjoyable and actual. While the content of the metaverse is still new to most people. Epic Games is pioneering the way to include more people in the metaverse, making it more widespread. That would be all we have to say about Epic Games and we sincerely hope that you have learned something new from the information we have presented for you!