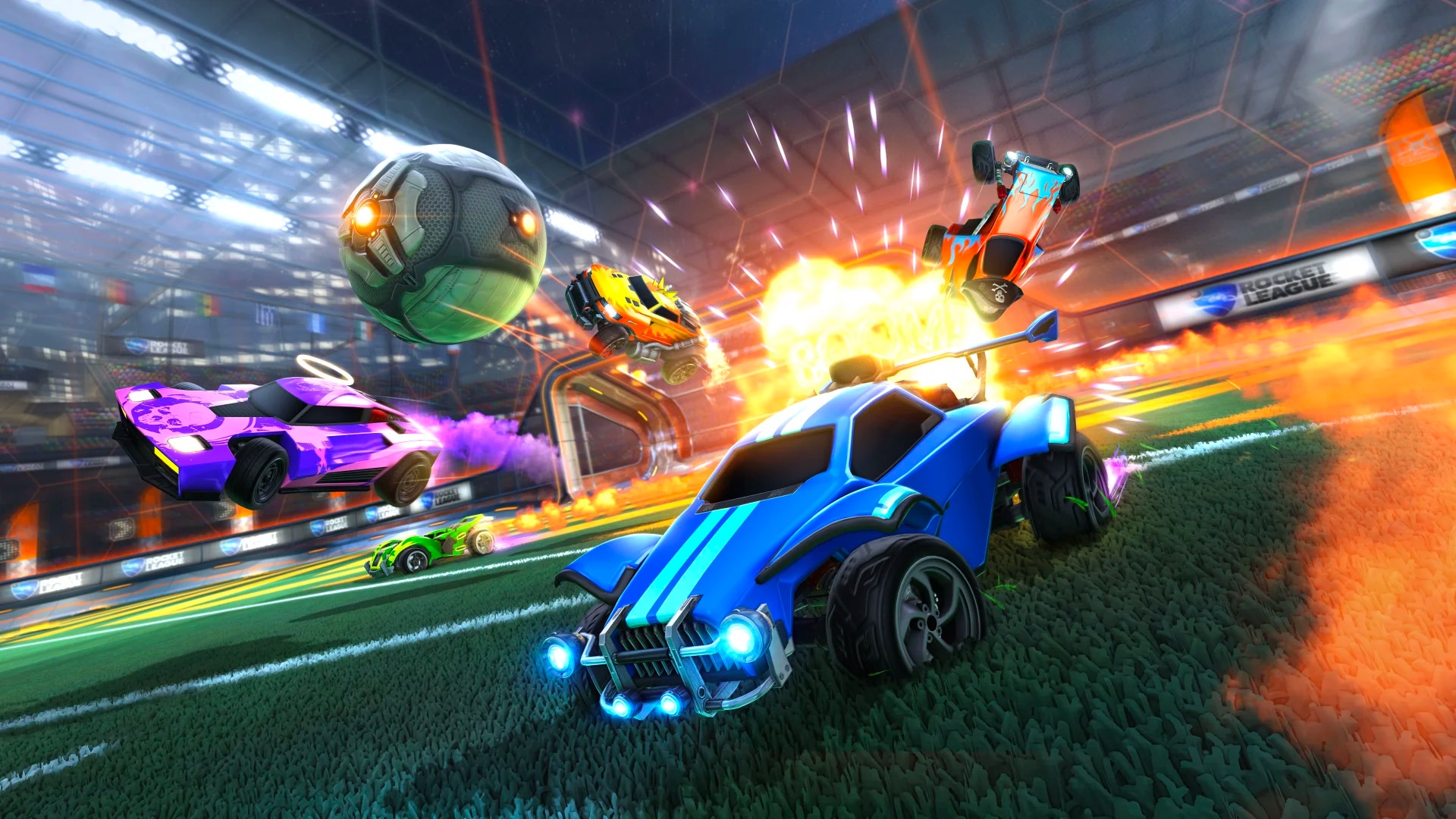 The appeal of video games lies in the way that they are constructed, and in the thousands of games to come out since the first one was released in 1958, we have seen many with some of the most creative concepts and ideas. One incredible game that Psyonix came up with was Rocket League, an amalgam of soccer and high-powered cars into something that has provided the gaming world with so much action-packed content. The game is incredibly fun and no two games are the same, so today we are going to be looking at the numbers behind this game and present you with some Rocket League statistics! We cover topics from various sections of gaming, so if you have any questions like “How much money does the video game industry make?”, we’ve got you covered!

Key stats refer to the total number of players in a game as well as some other miscellaneous stats such as revenue and relevant news postings so you can have everything in one place, for convenience. Rocket League has made quite an impact on the gaming industry due to the creative nature of the game and its interesting gameplay dynamic, so you can be sure that there’s a lot to take in here. Let’s take a look.

The very first line of stats we have for you is related to the number of currently-active players in Rocket League, and we can see that the game is quite alive and there are nearly 100 million players playing the game each month. This means that the initial wave of 75 million players that the game gained between 2015 and 2020 has increased and it is most likely going to stay that way for the foreseeable future.

Rocket League is estimated to have earned $943 million in revenue.

There are some video game developers that fully disclose their annual and total earnings, but Psyonix is not one of those. While there are some statistics concerning some of Rocket League’s quarterly contributions to the overall revenue of the developer, they are few and far between. However, we did manage to find some information that tells us that the game managed to accumulate nearly one billion in earnings.

23.95% of Rocket League players are from the United States.

It is no surprise that the most popular region for the game is the United States since that is where the most hype around the game was generated when it was set to come out. Other than that, we can see that the rest of the players are dispersed across many different countries, although the exact data cannot be found.

As expected, the vast majority of Rocket League players are between 18 and 24 years old. This was expected because the target demographic is the same age group. Aside from the youngsters, we can also see that Rocket League also has players that are over 40 years old, so you can be sure that the game has some great reach in the community.

These are just some general global stats for Rocket League from 2015 to 2020 so we can see how much the game had evolved to that point and what sort of contributions the community made to the reputation of the game. As we can see, 5 billion matches were played and 29 billion goals were scored. Of course, those numbers are sure to have gone up significantly in 2022, but these stats serve as a good metric for the overall development of the game.

Rocket League Sideswipe had 20 million downloads within the first 40 days of its release.

Something that people were not expecting was the release of the mobile version of Rocket League — Rocket League Sideswipe. It is essentially a 1:1 port to mobile platforms but with fewer features until the game has more time to develop and marinate on the market. However, from what we have seen so far, the game is already quite popular and it is getting better by the day!

Even though Rocket League is perfectly good for anyone looking for a casual gaming experience, it is also a game with an exceptional esports scene that has amassed millions of dollars in prize pools, but it has also attracted a massive Twitch following. To get a better perspective on the general success of the Rocket League Twitch and esports scenes, we’ll delve a bit deeper into the stats.

When it comes to the Twitch stats, we can see that the game hasn’t been growing exponentially since there have been a lot of new games to hit the market in recent years, but the game has definitely not fallen off in its time on the market. It is sitting nicely at rank #30 or so, and that is great.

$8.2 million of the total tournament rewards were given in the United States.

There is not much to say about this line of stats other than the fact that there is a trend with the United States being the center of Rocket League’s tournament revenue as well as for the general player base.

The most successful Rocket League player is Alexandre “Kaydrop” Courant.

Half a million in earnings from playing your favorite game is something that every passionate gamer would like to accomplish, and Kaydrop has definitely reached that goal. He has been playing the game for years and can be considered one of the main authorities on any aspect of Rocket League you might want to know more about.

Alright, that would be all we have to say about Rocket League and some of the most relevant stats surrounding the game. It is definitely one of the most creative games to ever come out, combining completely different things into something unforgettable. Through all of the information we have presented, we can see that the game has made massive strides since it was first released in 2015, and it is still alive even today when there have been many more games to come out since that time. We sincerely hope that the information presented here can be of use and that you have learned something new. 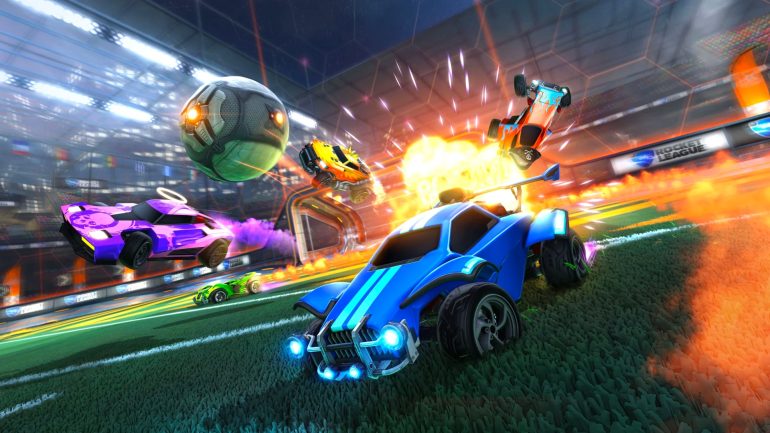