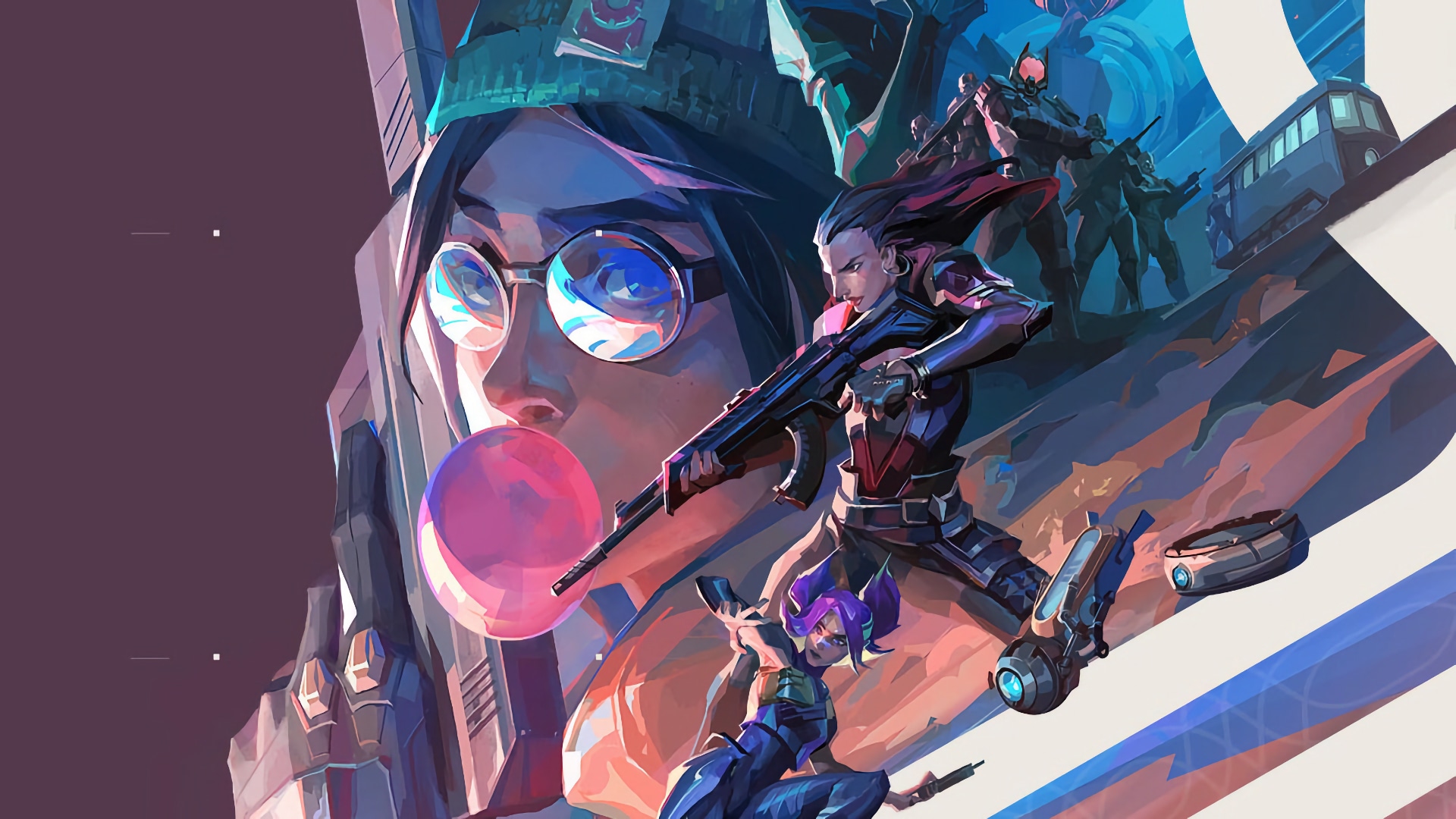 How has Riot's first shot at an FPS faired so far?

Riot Games is a game company that created League of Legends in October 2009. League of Legends is one of, if not the biggest MOBA game in the world. The game has been around for years and was the main thing Riot Games was known for… until 2019. In October 2019, Riot Games announced that they would be branching out into different genres of gaming while staying close to their roots in League of Legends. Valorant is one of the games that Riot announced, and it is a strategic first-person shooter similar to a mix of League of Legends and Counter-Strike: Global Offensive. It was an instant hit amassing millions of players within the first month of its release, and we are going to compile all of the Valorant statistics and facts you could ask for so you can have a clear overview of the relatively new game. We sincerely hope that you can find what you are looking for here, and if you want to read more into subjects like these, check out some video game industry statistics and facts as well!

The first line of stats is going to cover some key Valorant user and revenue stats so you can see how the game is doing with its concurrent player base and how it has grown since 2019. The main appeal of the game is the multiplayer aspect of it, where players can jump into quick matches to test their skills and communicate with other members of the community. Without further ado, let’s take a look!

Alright, this is the most basic stat you can ask for when it comes to the popularity of Valorant as the current player base is the most important thing for gauging the health of a game. While the current daily player count for Valorant is nowhere near a much bigger game like League of Legends, it is still quite impressive and it means that Valorant is most likely going to have a very healthy life ahead of it. The game is constantly being updated with new streams of content and the esports scene is thriving.

While Riot games doesn’t have the tendency to publicly share its financial information like other companies tend to do, we can be sure that Valorant is raking in millions of dollars through microtransactions and other platforms, like tournaments. It is unfortunate that its annual earnings aren’t available, but what can you do?

No game can be successful without its user base. The players make up the soul of the game, and a healthy amount of daily players means that a game is thriving and doing better than ever. The thing about Valorant is that it is a truly global game, amassing dedicated fans all around the world who love to play the game constantly. We are now going to be taking a look at some Valorant user stats.

24% of Valorant players are from the United States.

The initial stat for this section seems to be a trend when it comes to games released in the Western world. Based on available data, the vast majority of Valorant players are from the United States. Unfortunately, there is not much information available besides these five countries, but we can readily assume that another large percentage of Valorant players are from Europe, as well.

23% of Valorant players are Silver rank.

There are different opinions online about which rank you should be to be considered good at a game, but that is purely subjective as different people play for different reasons. When it comes to the rank distribution for Valorant, we can see that it is fairly similar to the average rank distribution for League of Legends, with most of the player base being either Silver or Gold. This is by no means a way of saying that Silver and Gold players are bad. The opposite is true where most Silver and Gold players can be considered quite proficient at the game.

Now we’re going to take a look at how Valorant has performed on Twitch. Twitch is a massive platform and boasts some of the largest user bases out of any online entertainment platform, so it is only natural that Valorant would be performing extremely well here. Aside from that, the base nature of Valorant makes it a perfect competitive game, so we are also going to be taking a look at some Valorant esports stats to see how it is performing there as well.

Valorant had 1.2 billion hours watched on Twitch in 2022.

The Valorant Twitch scene is quite impressive when you consider the fact that the game only came out in 2020, yet it still managed to accumulate over 1 billion hours of watch time. This is a testament to how addictive and popular a good game can become with the right design and the right initial hype. We have seen games like PUBG fall off tremendously since they got released, but Valorant is still maintaining a fantastic Twitch image and we expect it to remain that way for many years to come.

Valorant has awarded $13.9 million in tournaments since its release.

And finally, we have to take a look at how Valorant has performed on the esports scene. Since its release, the game has has a tremendous number of tournaments held in its name, and those tournaments have gathered massive amounts of money for both the game and the players participating in the tournaments themselves. On top of that, we also have to consider the amount of publicity the game has gotten as a result.

Okay! That would be everything we have to say about the most important Valorant statistics and facts that you should know. Some of the information is a bit incomplete, but that is largely due to the fact that Valorant is still a relatively new game and that there is much more for it to accomplish as time goes on. With the info we have, we can be certain that Valorant has made quite the name for itself since it came out, and we are sure that it will continue to grow and prosper into one of the biggest gaming franchises in the world. We sincerely hope that you have learned something new from the provided information and that we have managed to answer all of your questions.