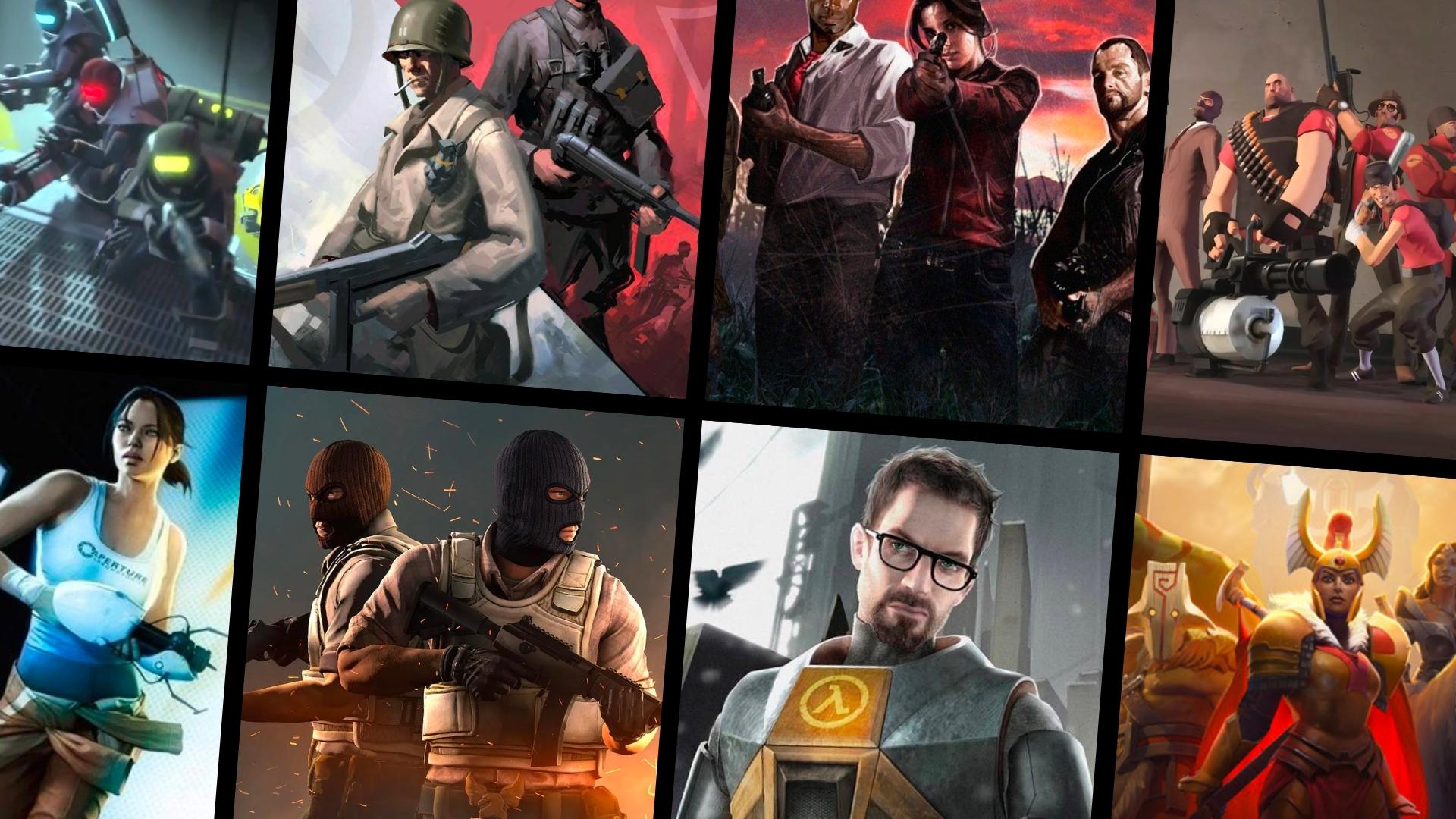 From humble beginnings, the company now has its hands in game development, content distribution, and consoles.

Valve was founded on August 24, 1996, in Washington, U.S.A as a game development company meant to create simple, yet awesome games for the general public to enjoy. It was founded by Mike Harrington and the Internet’s favorite money meme — Gabe Newell. Its first game was the critically-acclaimed Half-Life, a sci-fi game with an incredible story and gameplay dynamic. Since then, they have branched out into other gaming genres, establishing hit games such as Dota 2, Team Fortress 2, Left for Dead 2, and many more. Don’t worry about counting these games, they don’t go any higher than 2. Valve is an immensely successful company, and the road to where it is now has definitely not been easy. For perspective, Valve owns Steam, the platform to which a large portion of the total gaming industry revenue can be attributed. We will now delve deeper into what makes Valve such a successful company and look at some Valve statistics and facts!

This section is going to take a look at some key stats surrounding Valve and all of its accomplishments up to the present. The company has had plenty of time to observe the market and the demands of gamers to cater to their needs, and we can confidently say that they have cemented its place as a video game industry essential! Without further ado, let’s take a look!

Valve is worth $10 billion.

The stats regarding Valve’s revenue are a bit scarce because it is a private company and doesn’t tend to disclose its financial data for each year, so the information we have here to present is based on speculation and some interviews with financial analysts that were able to give some insight into the Valve situation. Nevertheless, from the available data, we can see that Valve is still a very successful company and we can only expect its revenue to continue growing over time.

Now we come to the man himself — Gaben. Gabe Newell is the co-founder of Valve and he was one of the main players in making sure that Valve would grow into the successful company it is today. He is most well-known in the Steam community for being a meme, largely because he (Valve) never seems to release third editions of any game, instead favoring keeping it to two in a series. He is also known for the “gaben take my money” meme as the sales that Steam frequently offers are excellent and users are happy to use the platform.

Valve’s Steam Deck has shipped one million units since its launch.

The Steam Deck is probably Valve’s most ambitious project so far, where they planned to release a mini gaming PC that you can carry around with you

Although Valve is primarily known because it owns Steam, they have also released a fair number of games over the years, some of which have risen to global acclaim as masterpieces. Half-Life 2 can easily be considered one of the best games ever made, as the story it tells and the interesting gameplay mechanics were next-level at the time. Aside from that, they have also released cult classic games such as Dota 2 and Counter-Strike: Global Offensive which are played globally.

While Counter-Strike: Global Offensive is not the game with the highest-ever peak concurrent player count, it is still ranked very high in that regard, and Dota 2 is right beneath Counter-Strike, so they both paint a very good picture of Valve for everyone to see. These two games have an amazing amount of replayability and their sheer quality warrants their place so high on the leaderboard. The other Valve games have fallen off these records, but that is largely due to their nature and their gameplay style.

Through the information we have presented here, we can see that Valve is a notoriously successful company that is hard to beat, both in regard to the quality of the games they make and the success of Steam as a platform in general. The company had humble beginnings, having been started as a means of making some interesting games, but it quickly and efficiently grew into a cornerstone of the gaming industry, and you can be sure that they are just going to improve their selection of games and services depending on what the market needs. We sincerely hope that you enjoyed the information we had for you and that your questions have been answered!