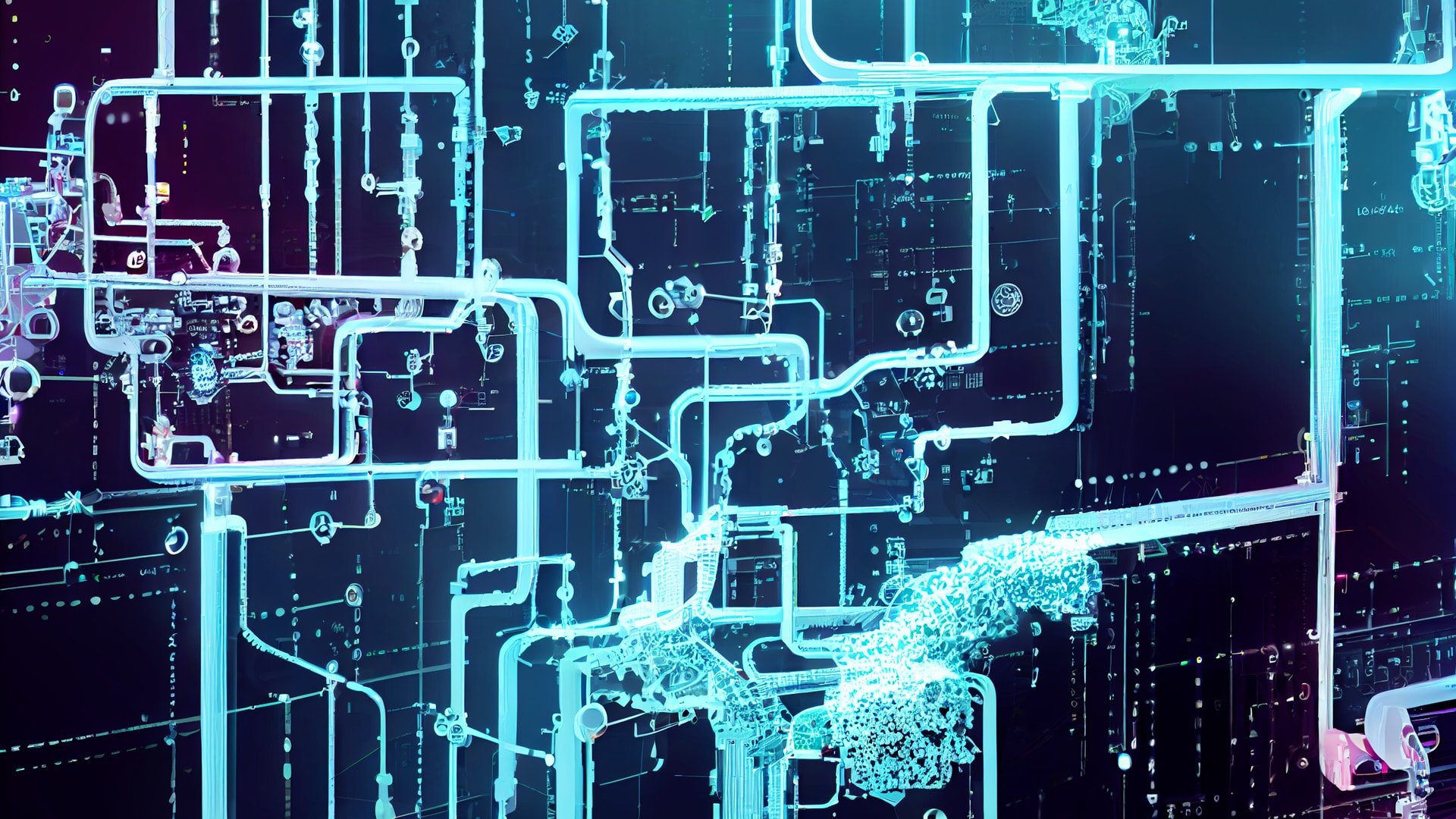 The world's biggest digital distribution platform is only getter bigger.

We all remember the olden days of gaming when you would have to leave your house, walk to a shop and buy that one game you waited for patiently. It was something most of us went through at some point, but that all changed with digitalization and the emergence of video game platforms, the most popular of which is Steam. Steam was established in September 2003 as a way for Valve to update their own games, but as time went on, they started adding more games to the global Steam library as a means for gamers to easily purchase them and play them from the platform directly. Billions of dollars go through Steam each year, which accounts for a large percentage of the video game industry revenue, so we will be looking at some Steam statistics and facts to give you some extra information regarding the massive gaming platform. Hopefully, all of your questions will be answered in the information below!

In this section, we are going to be looking at some of the most important stats regarding Steam, from its total user base to its value over time. The platform has had a very impressive show online due to its usability and convenience. Since it was established in 2003, it has made massive strides in success, so let’s take a look.

We can see that the total number of monthly users on Steam is no joke, with hundreds of millions of users enjoying the platform on a daily basis. Something like this would have been considered simply impossible before Steam was established, and the sheer numbers by which the community grows each year are staggering. This stands as a testament to the fact that when you have an idea with a good concept and go through with it, you can achieve greatness.

Although the total revenue Steam earns each year is very impressive, there is no getting around the fact that no company can keep growing exponentially, as is evident when you look at Steam’s projected revenue for 2027 compared to its revenue in 2021, which is considerably higher. No matter the projections, you never know what can happen in the future, and Steam might just have more revenue than ever before!

Speaking of revenue, we can now take a look at its status in 2022, where we have seen some considerable earnings in the first part of the year, but analysts are expecting it to taper down and decrease considerably as the year comes to a close.

The Steam Deck is Steam’s newest console which is supposed to essentially be a handheld gaming PC that can run many high-end games right in your hands. Immediately after launch, the console was an instant hit and rivaled the Nintendo Switch when it comes to convenience and ease of access for a good portion of the Steam library. Another feature of the Steam deck is docking, which is connecting the console to a TV and playing your games that way as well.

It is hard to comprehend how much data is transferred through Steam each day, let alone the entire year. It just goes to show how well-established Steam is to allow such data to be transferred. Since the total data that games take up is increasing all the time, we can freely expect Steam to be processing even more data and let its users download more and more exabytes as time goes on.

In this statistic, we can see that games are constantly being added to the Steam library. These are indie titles in most cases, but AAA games are also a constant resident of the library as well. 2021 was the best year for new game releases by far, with 10.3K games released, but all of the other years were also great since any new addition to the Steam library is a welcome one.

Indie is the most popular genre on Steam with 32,712 titles.

As we have said before, indie games are definitely dominating the Steam library with over 32,000 available titles. This makes sense as there are thousands of indie developers trying to succeed with their self-made games and all the power to them! Some of the best games of all time are made by indie developers. Take Stardew Valley, for example. That game was made by one person, yet it has become a global favorite.

Any online platform is nothing without its users, so we are going to be taking a look at Steam user stats to see how the community is spread out across the entire platform. With millions of daily users and hundreds of millions of monthly/annual users, you can be sure that the Steam community has made some real strides in shaping Steam into the titan that it is today!

Here we can see the severe contrast between the users of different operating systems on Steam. With over 96% of users on the platform through Windows, it is clear that the software tends to work much better with certain operating systems. There are no pitfalls when it comes to installing and using Steam on both Linux and OSX, and support for these systems is as good as ever, so don’t hesitate to get Steam and nab some games!

VR is a relatively new occurrence in the gaming world and it has only recently started to improve in many respects, with immersion and stability being one of them. Steam has also capitalized on enabling virtual reality games to be more accessible to more users, although VR headsets can get a bit expensive in some cases. Nevertheless, VR is not the only future of gaming, but it is going to be a bit part of it moving forward, and Steam is going to keep working on it!

Now, this stat is a bit interesting. Usually, when it comes to anything related to gaming, you can expect the younger generation to be more pronounced when it comes to user demographics, but the vast majority of Steam users are actually over 30 years old. This can either be related to old users who have simply matured with the platform or new users who have found Steam and found it to be a great way of relaxing through gaming.

As is the case with many regional demographics concerning a western platform, we can see that the biggest portion of Steam users are from the United States, with all of the other demographics spread out across Europe and other continents. There is not much more to say about this other than it means that Steam has achieved a global presence.

Playerunknown’s Battlegrounds had the highest number of concurrent players with 3,257,248.

And the final line of Steam user stats we have for you is in regard to the peak number of users in some of the most popular Steam games. With the emergence of battle royales in 2017, PUBG and Fortnite took off incredibly, achieving millions of concurrent players until they fell off in later years. Nevertheless, PUBG was one of the top games on Steam in its prime, far ahead of any game to top the charts since then.

Alright, that’s everything we have to say about Steam and all of the relevant stats surrounding the massive gaming platform. Gaming would not be what it is today without Steam, and the information that we have presented here can attest to that completely. It offers everything from top-of-the-line games to indie titles to VR to modding. The modding community on Steam is so extensive that we couldn’t even list it above because there is no way to efficiently record the total number of mods on Steam. Skyrim alone has 24,000 mods, so you should be able to understand. Other than that Steam is an integral part of the modern gaming industry and it is here to stay for many years. We sincerely hope that you have enjoyed the information presented here and that any questions you had were answered!