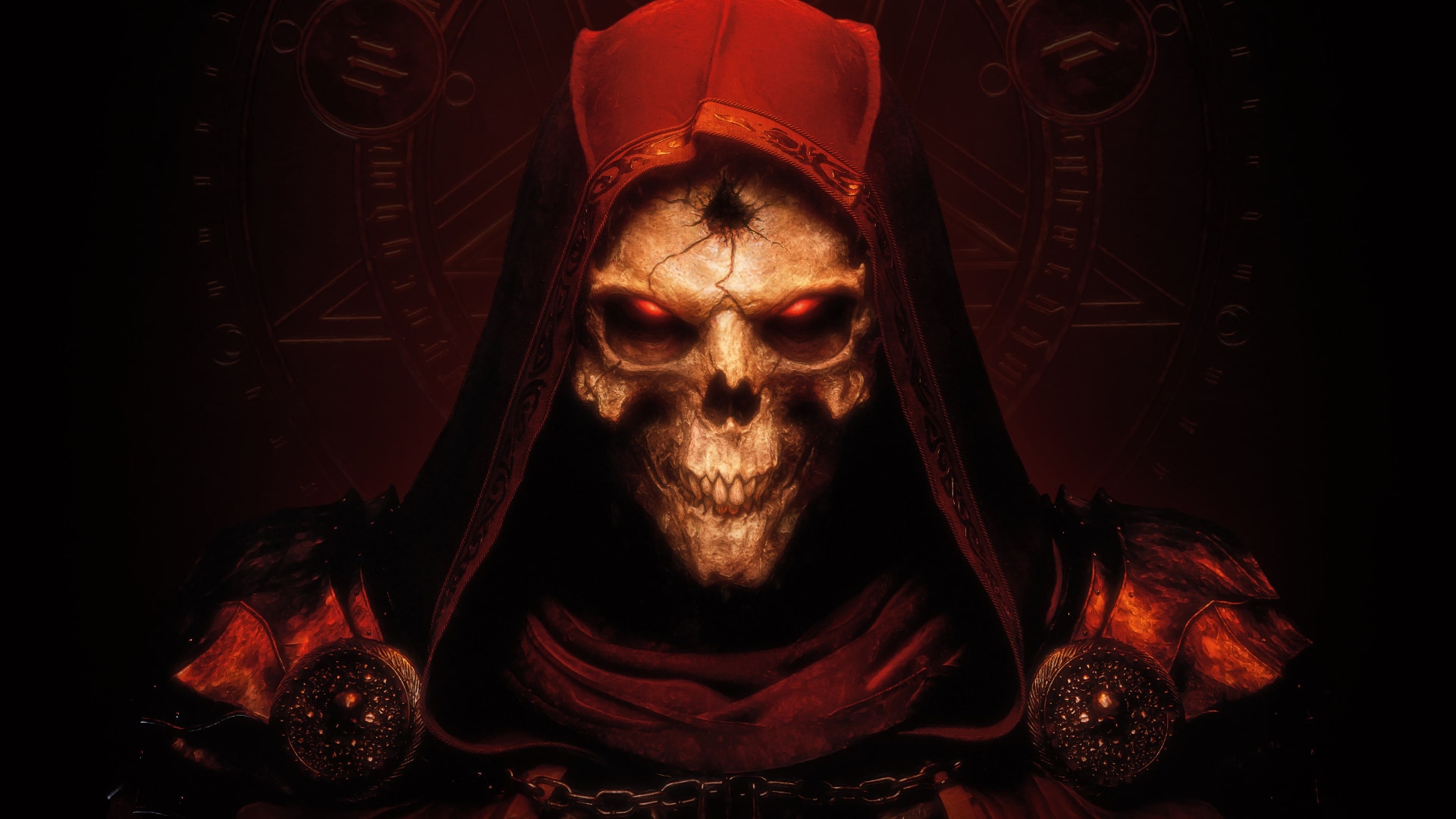 Diablo is one of the most popular gaming franchises in gaming history. It is a series of action role-playing games presented from a top-down perspective. The story revolves around three realms, two of which are in a constant state of war, with the third on the brink of destruction due to the tension.

Like many games in this sort of setting, you take control of a player character from a background of your choosing and a specific class. These classes fit into the standard archetypes of fantasy characters, such as barbarians, wizards, rogues, and the like, so there is a lot of gameplay variety.

The Diablo series has a massive community of dedicated fans that love playing the game and learning new things about the story. If you want to learn more about the history of the game as well as some numbers surrounding it, we are going to be presenting you with some Diablo statistics and facts. If you’re a fan of these sorts of things, we recommend taking a look at some video game industry statistics and facts as well.

The best way to create a perspective of this series and gauge how massive it actually is, we are going to start by taking a look at its sales and total revenue across all of its titles. Diablo games are usually very popular with a broad audience of gamers and the sales have really accumulated over the years. Let’s take a look.

The Diablo series has sold over 82.5 million copies worldwide.

As we can see through these stats, the Diablo series has always been subject to popularity and hype, amassing millions of sales in 2012 alone. You can’t have a series with this many sales without a justified reason, and through this, we can clearly tell that the Diablo series was a home run!

Diablo Immortal has raked in the most profit out of any Diablo game, generating over $100 million within two months of release.

When the game was just announced, it was met with some controversy for being marketed as a mobile game, sparking the “Don’t you guys have phones?” meme, as well as general ridicule of Blizzard for suggesting that hardcore PC gamers should switch over to mobile gaming. Nevertheless, Diablo Immortal still proved to be a popular release, accumulating massive download numbers and revenue for the company.

As you can see, the controversy surrounding Diablo Immortal doesn’t end with the game being primarily mobile. A very large portion of the Diablo community was outraged at the fact that the game had microtransactions to being with, let alone the fact that maximum out a single character can cost so much.

Moving on, we are now going to check out some of the user stats regarding all of the games in the series. The Diablo franchise has seen a tremendous number of players over the years, so you can be sure that there is a lot of information here!

The most common thing people do in Diablo III is killing monsters, it is a key aspect of the game and it is no wonder that the numbers look like this. 3,3 trillion monsters killed is an astronomical number of clicks and you can see here just how fun the gameplay of Diablo III was, and still is.

The highest number of players Diablo III had in one day was 5.8 million.

Another interesting stat section, we can see that the popularity of this game was growing exponentially within the first year of release. Of course, the initial hype of the game has died down over the years, with the 2022 player count a shadow of its former self.

Players created over 67.1 million characters in the first year of the game’s release.

A major reason Diablo III, as well as the Diablo franchise itself, is so popular is the replayability of the game and the fact that you can make a lot of different characters across different playthroughs.

Despite the onslaught of controversy and poor reviews, the gameplay of Diablo Immortal without the microtransactions is still the same as in previous games and players can get quite immersed in killing demons and running dungeons.

Players have spent over 7 billion hours in Diablo II and III combined.

2,9 billion hours logged into Diablo III across one year of release is a very good number, but it pales in comparison to how many hours two of the games in the series have, which is staggering.

Every single Diablo released so far has sparked massive hype around streaming and broadcasting the game to other people who either don’t have it or just want to enjoy watching the gameplay with some nice commentary.

The Diablo franchise has accumulated over 28.5 million hours watched in 2022.

Something interesting about these numbers is the disparity between Diablo I and II compared to the next two games in the series. This suggests that the general appeal of the latter two games is correlated with higher quality, thus leading to more broadcasting hours.

Of all the games in the franchise, Diablo Immortal had the highest peak viewer count of 241,991.

As with the last section of information, launch hype is another important aspect of the peak viewer count as well. We can see here that the highest peak viewer count for Diablo Immortal was on the same day as its release, but it quickly dropped the next day, likely due to controversial opinions taking away a portion of the fanbase.

The average number of viewers for Diablo Immortal in the last 365 days was 1,518.

Across the last year, we can see that the average viewer count for the Diablo series has decreased considerably, but that is to be expected since Twitch is a site saturated with content creators that like to play the game either due to nostalgia or to replay the older games before the release of Diablo IV. Either way, the current average viewer rate is respectable for the series and we’re expecting things to improve the closer we get to Diablo IV.

The Diablo series is definitely one of the most impactful and most popular video game franchises in the world, amassing millions of fans around the world while simultaneously depriving all of them of sleep. The gameplay is fantastic and immersive, fulfilling all of the needs people have when it comes to action RPGs and dungeon crawlers, and we are sure that Diablo IV is going to take a lesson from the embarrassment that was Diablo Immortal and adjust the gameplay and internal mechanics accordingly. The franchise has gained numerous accolades over the years so it is more than worth playing through if you’re looking to try out the newest addition to the series. We sincerely hope that you have learned something new from the information we have provided and that all of your questions have been answered.