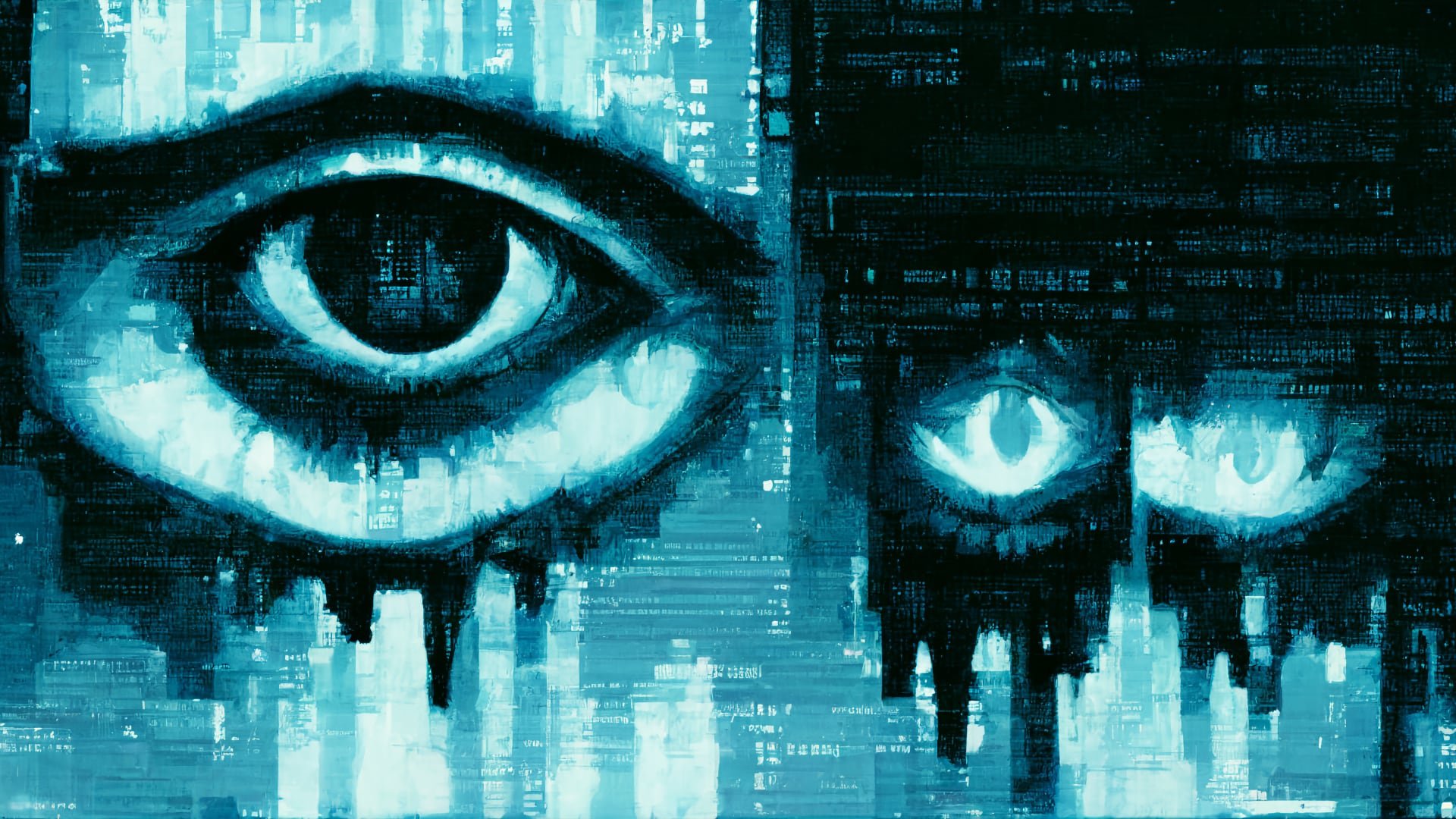 Ensuring no one can unfairly gain an advantage over their opponent and more...

A kernel–level anti–cheat driver is software that runs at the core of a computer’s operating system and can detect if a player is using an unauthorized process to give them an unfair advantage in a video game by monitoring all applications running. Because this effectively gives the highest level of access possible, there are significant privacy concerns with players questioning if they are safe to use or if it’s possible to bypass them.

Here is a comprehensive and continuously updated list of all games that use controversial kernel-level anti-cheat software and the developers and publishers behind them. The most popular third-party software are EasyAntiCheat, PunkBuster, BattlEye, nProtect GameGuard, Xigncode3, and EQU8. Some developers opt for proprietary software like Riot’s Vanguard, Activision’s Ricochet, Electronic Arts’ EA AntiCheat, or Blizzard’s Defense Matrix. Others like Valve’s VAC, Blizzard’s Warden, or 343 Industries’ Arbiter aren’t included because they don’t operate on the kernel level.

For the sake of completeness, we also included ESEA’s and FaceIT’s implementations. Still, it should be noted these are not used by the developers of the games and are for competitive purposes.

To date, we have 323 games. As games add, remove, or switch kernel-level anti-cheat software, we will adapt this list accordingly.

When it comes to the popularity of kernel-level anti-cheat software, the bluntly named Easy Anti-Cheat by Epic Games is the most popular. It can be found in 137 games and includes some of the most popular games like Fortnite and Apex Legends.

PunkBuster, you might remember from way back when some of us were playing Battlefield on GameSpy servers. It has had its share of controversy in its days and has dropped in popularity since then. That said, it’s still bundled in more games than BattlEye, another emerging software, at 43 versus 39.

nProtect GameGuard is popular in the Korean gaming market. The developer INCA Internet states upwards of 330 games use it. However, this is difficult to verify as no specific game information is provided. So far we have accounted for 15. XIGNCODE3 with 43 games is mostly in titles made by Korean developers. The most obscure third-party kernel-level anti-cheat software is EQU8 and mhyprot2 with five and two games respectively.