How to apply camouflage in World of Warships

Bling up your warship and stand out from the rest. 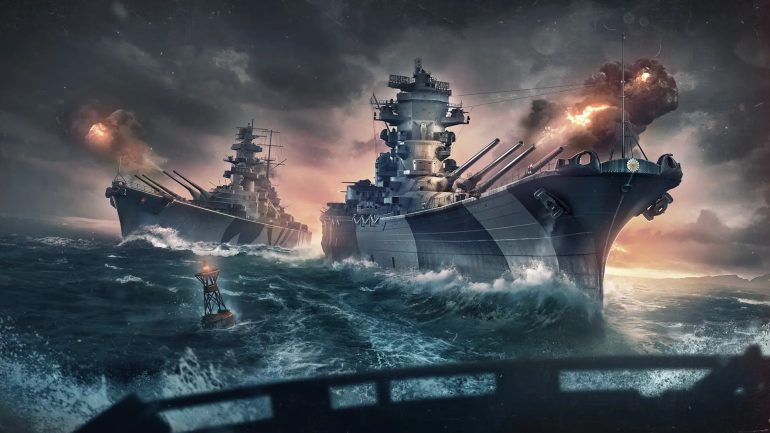 Camouflage, or “camo,” is a special paint scheme that gives your ship an all-new look. Camo becomes accessible at Access Level 4. In the past, camouflage made your ship harder to detect or harder to hit (by making enemy guns less accurate). In 2022, the bonus effects of camo were removed, making it an entirely cosmetic item type.

How to use camouflages in World of Warships

To apply camo, go to your Port and click on the “Exterior” tab beneath the “Battle!” button. If you have an Access Level of 4 or higher, you’ll be able to choose from the camouflage in your inventory.

Types of camo in World of Warships

There are two types of camouflage in World of Warships: expendable and permanent.

Expendable camo is single-use camouflage. After one battle, your currently equipped expendable camo will expire. If you still have units of the same camo type in your inventory, the game will automatically equip it.

Is World of Warships cross–platform?

There’s a large selection of camouflage in World of Warships, so there’s a good chance you’ll find one you love. Even if you don’t, that’s okay, too. After all, camouflage is a purely cosmetic now, so you won’t lose out on any potential bonuses.

Looking to conquer the seas in other virtual worlds? Check out our picks of the best naval games 2023. Enjoy more awesome games without spending a penny with our list of the best free PC games 2023.