How to become a super tester in World of Warships

Supertesters makes World of Warships a better game by testing out new features and identifying bugs in early builds. Here's how you can enroll to become one. 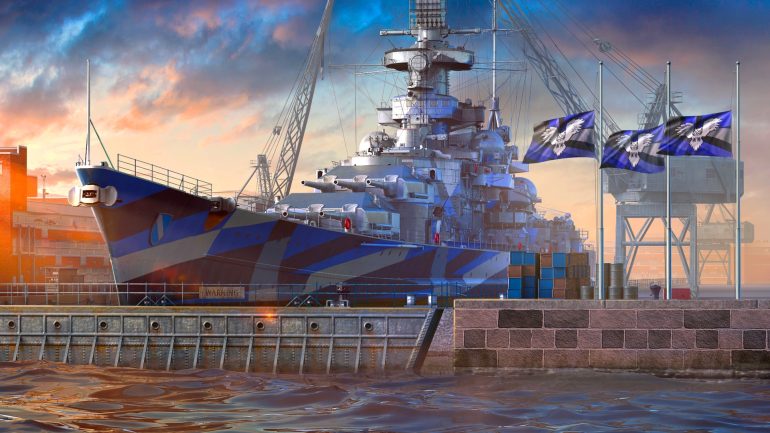 But before we get into the details of becoming a supertester, don’t forget to read up on the latest World of Warships code redeem to get free loot, in-game currency, and exclusive drops.

What is the World of Warships Supertest?

During World of Warships’ development, the Supertest program played a crucial role. Supertesters are a group of volunteers who assist the development team in making sure the game is bug-free and runs smoothly. In exchange for early access to new ships, modules, and game elements, these players are expected to give feedback and report bugs to help the game’s developers make it better.

Supertesters test early builds to make sure that all features and content work as intended ahead of public release. They also evaluate new features and balance changes from prototyping to the final product. It’s a lot of work, but very satisfying. Supertesters have a hand in making World of Warships a better gaming experience for everyone.

Requirements to become a supertester for World of Warships

If you think you’ve got what it takes to become a supertester, you need to have a genuine passion for World of Warships and an insatiable desire to learn about and try out new features as soon as they’re in prototype form. You should also know something about game design, if not be passionate about it, and be ready for the fun challenges you’ll face as you try to make the best game possible. To be a supertester is to join a tight-knit group of people passionate about improving World of Warships.

Enrolling in the Supertest Academy

The first order of business is to complete your training at the Supertest Academy. After completing the course, you will be issued an electronic certificate of completion. The certificate is your golden ticket to supertesting—you cannot join a Supertest without one.

Once accepted into the super tester program, your primary responsibility will be to ensure the quality of the game’s next release. You’ll be on the lookout for problems of all kinds and reporting them to the developers. You will also write comments that show how you really feel about upcoming features. In a nutshell, your feedback will directly help the team refine and improve World of Warships.