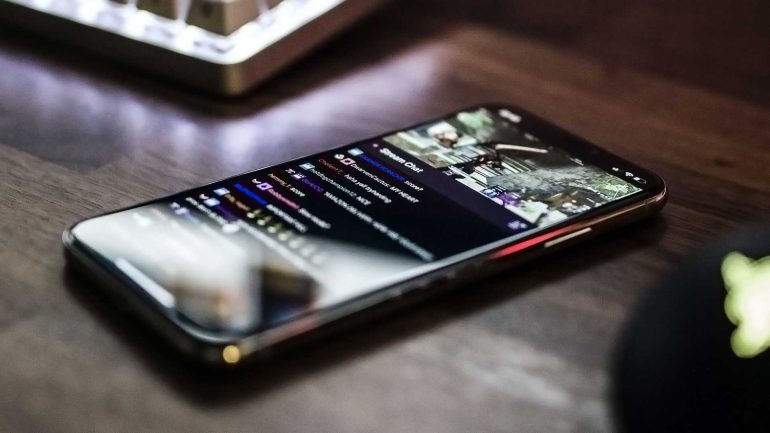 Certain Twitch emotes go beyond temporal fads or popular memes. These emoticons are as integral to the streaming platform as follows and subs. Things happen during a stream that viewers could hardly put into words, so it’s just as well that some images convey a thousand words. Actually, I think you’ll know exactly what I mean when you see Kreygasm.

I hardly need to explain why Kreygasm is called “Kreygasm” – so much should be obvious from looking at the image itself. The emoticon is of the legendary Justin.tv streamer Kreyg, who is sat – head back and mouth agape – in the mists of gaming ecstasy.

As such, expect to see Kreygasm primarily in two main scenarios. The first is when something suggestive is said on stream and the second is when the streamer engages in some truly MLG-level gameplay. However, it is also used to express shock, surprise, or excitement.

Basically, you will come across a Kreygasm eruption quite often… always always to hilarious effect.

Although Kreygasm is regarded as one of the most famous chat emoticons today, the origins aren’t exactly clear. The Kreygasm image appears to have been created in 2011, in response to a recurring joke from one of Kreyg’s Justin.tv streams.

According to Kreyg, Justin.tv employee Hassan Bokhari approached him in March 2011, asking him to submit an emote to be used in the global Justin chat. Although he initially declined the offer, a certain recurring joke in his chat inspired him to redress the situation.

A few months later, in August 2011, the term “Kreygasm” was coined during one of Kreyg’s streams. To build on the inside joke, he took a photograph of himself to match it.

This, I suppose you could say, was the first Kreygasm known to man.

The image was finally added to the Twitch roster of emoticons on September 3rd, 2011. Since then, the emoticon has turned into a pretty major meme both inside and outside of Twitch, and has become one of the defining emoticons on the platform.