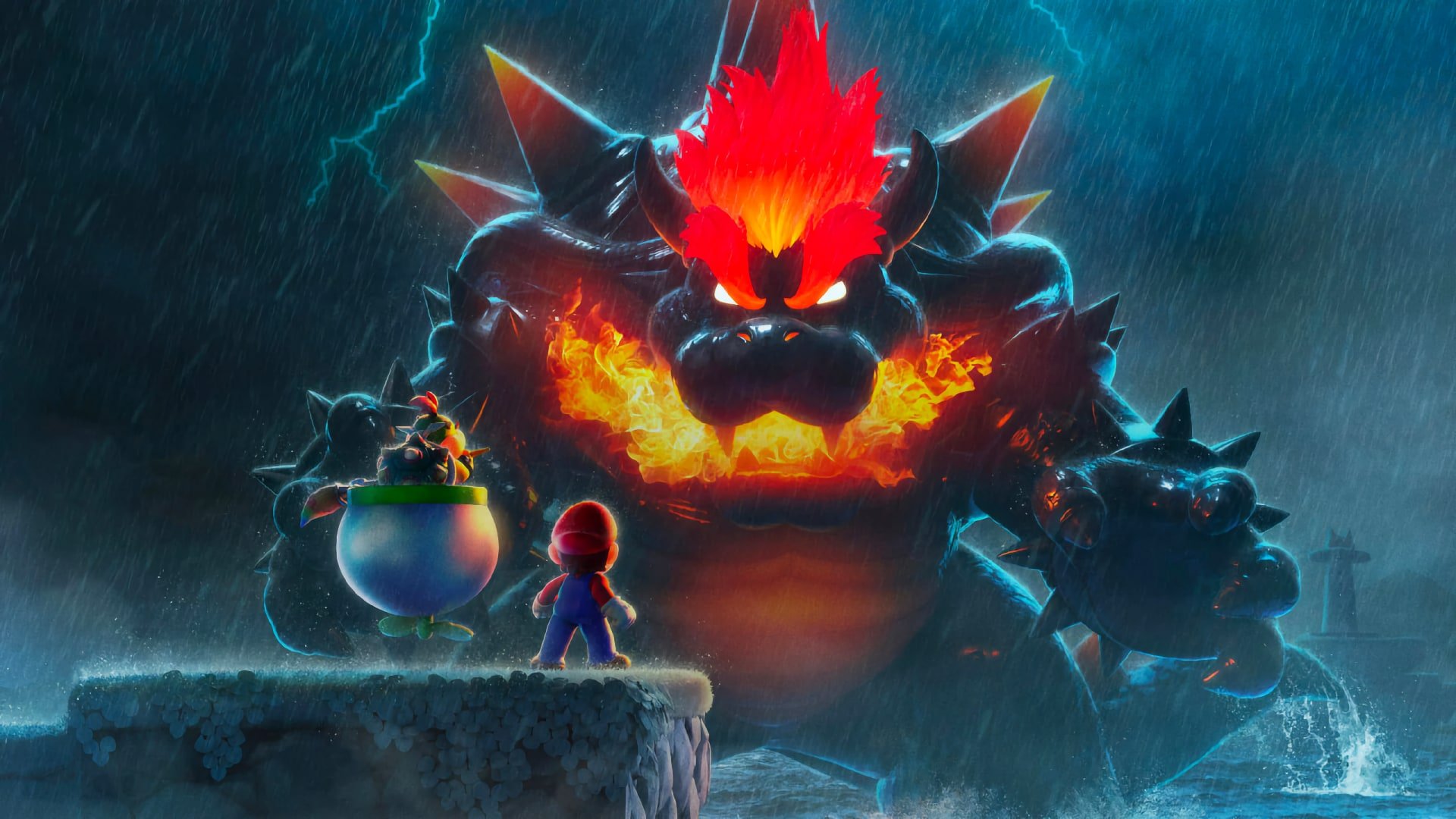 The plumber who's jumped to the top.

As one of the first mainstream games ever made, the Super Mario franchise has cemented its position among the best franchises ever established, as their games have remained relevant and popular ever since the first game came out in 1985. Super Mario and his brother Luigi are globally recognizable even for people who do not play video games, so you can see how widespread the franchise is. There have been a ton of Super Mario games to come out so we are going to take a look at the franchise and check out some of the most relevant Super Mario statistics out there. We sincerely hope that you will find the information here helpful, and if you want to learn more, like how much the video game industry is worth, we got you covered!

Like everything else, we’ll start from the beginning. In this first section, we’ll take a look at Super Mario as a franchise to see when the first game was made and examine the many accolades that the game has accumulated over time. The appeal of the Super Mario games lies in the nostalgia surrounding the characters, as well as the addictive nature of the games which offer a lot of replayability and engagement with players. The fat little Italian plumber has had a long career, so let’s see what he has accomplished!

The first Super Mario game was made in 1983.

Although there are some discrepancies in the community regarding the first Mario game ever released, we can be sure that the legacy of Super Mario began between 1981 and 1983, with the 1981 iteration being named Jumpman before being changed to Mario. In any case, when Super Mario came out it sparked the revival of the gaming market which experienced a significant crash in 1983. Super Mario, together with The Legend of Zelda managed to redefine gaming in general and produce something incredible.

The Super Mario franchise has generated over $22.6 billion in revenue.

Since the franchise has been around for more than 35 years, it is no surprise that it would accrue a massive amount of profit through its popularity and its dedicated community. $22.6 billion is no joke, and with the franchise constantly evolving and new games coming out, you can be sure that it is only going to become more successful over time. Despite the newer games being more accessible than ever, the older games have still generated a very large portion of the total revenue of the franchise.

Across all consoles and since the first game, there have been 638 games in the Super Mario franchise.

Okay, even we weren’t expecting a number this massive when it comes to the total number of Super Mario games released, but what can you do? The series is immensely popular and it makes sense that it would be spread across many consoles and even more releases. What is interesting in this section is that there have even been some Super Mario games released for the Nelsonic Game Watch, an experimental piece of tech that offered to bring your favorite games to your wrist, something that sounded amazing at the time. It never really caught on, though.

The most successful Mario game is Mario Kart 8 Deluxe with nearly 50 million sales.

There isn’t much to say about the section other than this is a great representation of the success of the franchise in general, wherein it sold nearly 400 million copies across all of its games and iterations. This is a massive feat for any gaming company since you will see a lot of franchises sell a fraction of the copies that the Super Mario franchise has sold. It’s a titan of the gaming industry and its success is only going to increase as the future of the gaming industry improves.

A new 2D Super Mario game with 4 playable characters has been leaked.

Naturally, when you have a franchise as large as Mario, there are bound to be constant rumors surrounding new game releases because people easily get hooked and always want to get more content. That is exactly what happened with the rumor surrounding a new Super Mario game set to be released somewhere between 2023 and 2024. Of course, rumors are not always reliable but this one was leaked by a notorious game leaker that has provided the community with rumors that turned out to be true, so only time can tell.

The Nintendo Switch is a revolutionary console that has accumulated nearly 115 million sales since it was first released, and since it was released by Nintendo, you can be sure that you’re going to be able to play titles ranging from The Legend of Zelda to Pokemon, and of course, Super Mario. Because of that, Mario Kart 8 Deluxe is the most-played game on the Nintendo Switch with nearly 50 million downloads.

Contrary to popular belief, the Super Smash Bros. series is not a part of the Super Mario franchise.

Super Smash Bros. is one of the most prolific fighting games out there because it is a composite fighting game that includes characters from the entirety of the Nintendo universe. The premise of the game is just like in any other fighting game where the players choose a character and their ultimate goal is to knock each other off of the map. It is a high-paced game that is insanely fun, yet it is not a part of the Mario Super franchise. This is because it is a separate title where characters from different franchises can come together to duke it out.

A vintage Super Mario Bros. game was sold for $2 million.

This is another thing that happens with extremely popular games that came out many years ago — when preserved correctly, their value skyrockets to massive proportions, but not all games can reach the hype and value that Super Mario managed to accumulate. This is yet another testament to the sheer quality and popularity of the franchise, and we are sure that some games are only going to further increase in value as time goes on.

This is the part where we enter a random green pipe and eat some mushrooms because that is all we have to say about the Super Mario franchise and everything it has accomplished over the years. From the information we have presented here, we can see that the Super Mario franchise has accumulated millions of sales and hundreds of millions of dedicated fans that play many of their games whenever they come out. They eagerly play some of the older games because of nostalgia and the retro gameplay dynamic, as you should. We sincerely hope that you have learned something new about one of the biggest characters in gaming history and we hope that we have answered any questions you might have had.