With our Weapon Fighting Simulator codes list, you'll always have more than enough freebies to get by in the game! 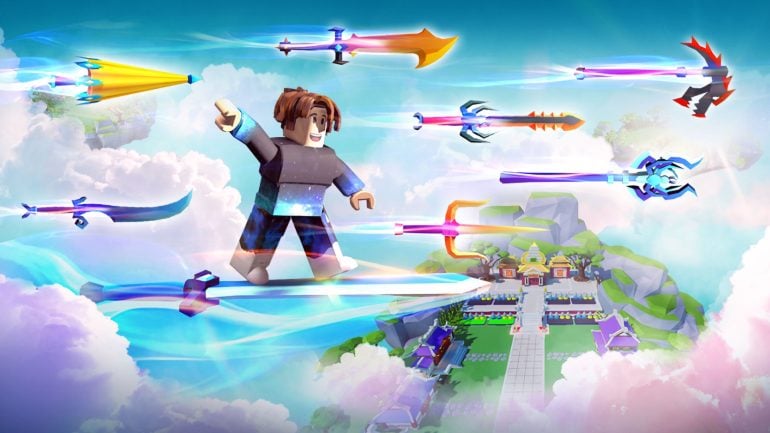 If you like games that are full of action and adventure, packed with chaos, excitement, violence and other vices, then you’re in for a great treat with this Roblox title. You’ll be able to have a huge arsenal of weapons that you can use to kill bad guys and bosses that will in turn give you currency once you defeat them.

Alongside the fighting aspect, you’ll also be able to explore a lot of regions in the expansive and immersive map that the game has. So, with so much to do, we thought we’d give you a heads up and provide you with this comprehensive Weapon Fighting Simulator codes guide, so keep this close by!

If you liked playing this game, then we have a lot of other titles that you are bound to enjoy like Shindo Life codes, All Star Tower Defense codes, and Anime Fighting Simulator codes. Play them with friends and family for a fun time.

Fortunately, there are no expired Weapon Fighting Simulator codes. So, just enjoy the active ones!

What are Weapon Fighting Simulator codes?

Codes are a phenomenal way to get your hands on some epic freebies, by simply redeeming the phrases or words in the game. These can be currency, accessories or cosmetics so bookmark this page to always have the best freebies available.

How to get a headless character in Roblox

That’s it, guys! Everything that you need to know about Weapon Fighting Simulator codes. We hope you have a great gaming experience and remember, if you ever want more awesome Roblox freebies then you can get some over at our Roblox promo codes article.