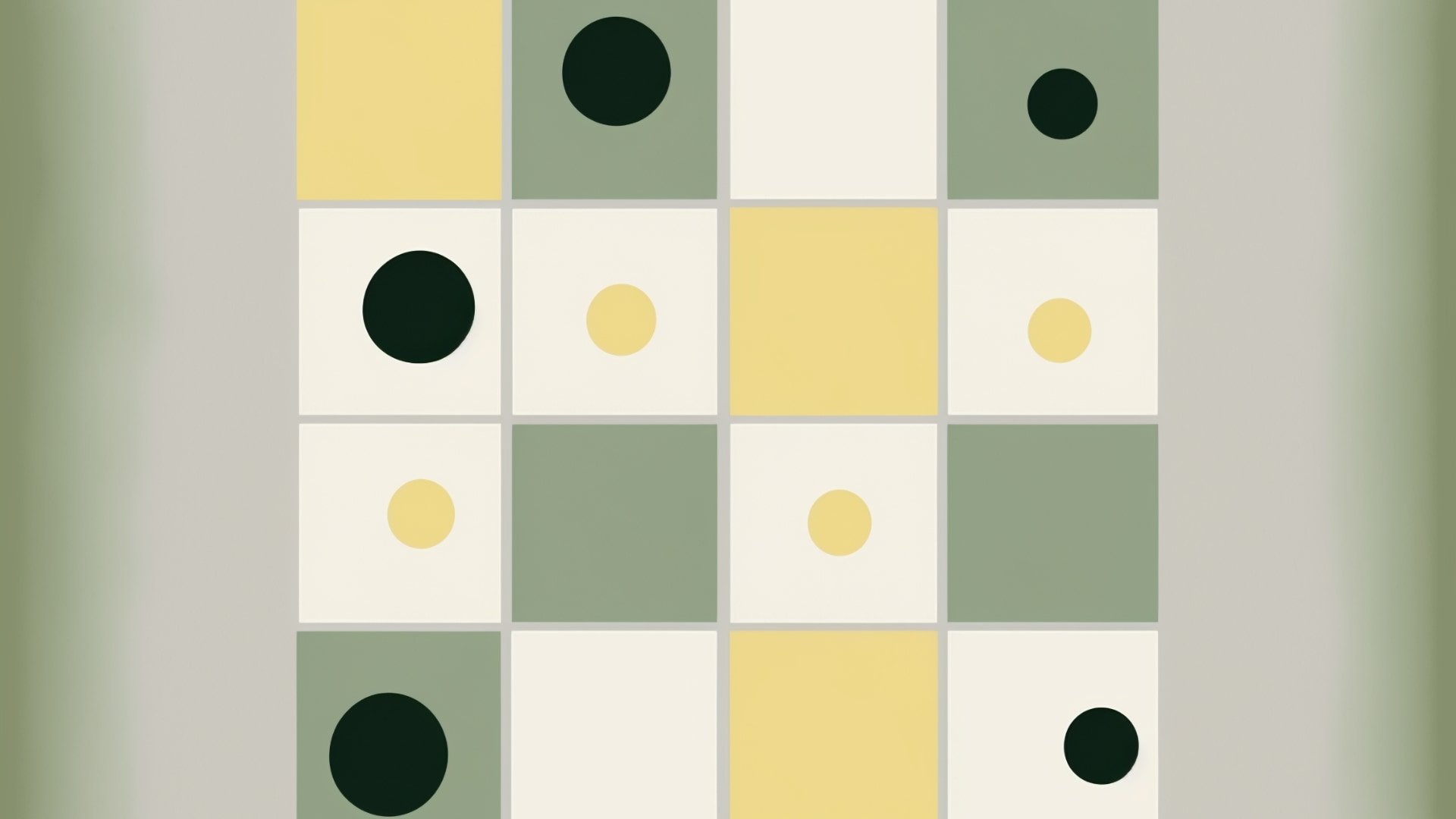 Wordle has become a stat-isfying success.

Some of the best ways to pass the time are to play interactive browser games from various genres of gaming, but something that people always tend to gravitate toward is puzzle games. In December 2021, a new puzzle game emerged online that immediately gained a viral online presence and absolutely plastered Twitter with these strange lines of green and yellow blocks. Of course, we are talking about Wordle. Wordle is an interactive browser game where you have to guess the 5-letter word of the day in a 5×6 grid. Each time you guess, the letters that are in the correct orientation will be green, while the letters in the incorrect orientation will be yellow. It’s a guessing game that is fun to play and the idea of posting your results on Twitter for bragging rights is another bonus. To see how popular Wordle has become, we’re going to be taking a look at some Wordle statistics. If you’re looking for more information like the size of the video game industry, we got you covered!

In this section, we are going to examine some key stats surrounding the popularity of Wordle since it was established and see what made it boom into such a popular social media craze. Since it was so popular over the last few years, there have also been some offshoots and similar games to come out, so we’ll take a look at those as well just to see how they’re doing.

(Source: Google Trends, We Got This Covered, Fiction Horizon)

Although the popularity of Wordle has been declining since the game was transferred to the New York Times site, the game has still seen a great deal of popularity and there are millions of people who still play the game daily. Likewise, from these stats, we can also see that the popularity of Wordle absolutely skyrocketed in a small time, with the game’s player count jumping by the hundreds of thousands in a couple of months.

The reason Wordle became so popular was because of social media.

(Source: We Got This Covered)

One of the things that will get people into something is the prospect of being better than someone else, and that is exactly what Wordle facilitated when it gave players the option of sharing their Wordle results on Twitter and other social media outlets. People would do everything they could to get better results and share them with pride. Since Wordle was sold to the New York Times, the number of Wordle-related Tweets has decreased, which is to be expected.

There are over 70 Wordle variants available to play.

The popularity of Wordle has spawned dozens of spinoff games over the months, and some of them have some incredible concepts that switch up the core gameplay dynamic of the original Wordle. Some of the spinoff games take the game in a contrasting direction, but they are still very fun to play and make your brain work in different ways. If you’re interested in a game that is similar to Wordle and is based on extrapolating data from word hints, check out Contexto!

Alright, that is all concerning the general stuff, now we are moving on to some user statistics regarding the community that plays Wordle daily. The game is popular worldwide so you can be sure that there are quite a few numbers to go through. The beauty of having the game be shareable on Twitter is the fact that you have all of the data you need available on Twitter, and while it is definitely not accurate down to the smallest details, it still provides us with a fantastic overview of the Wordle community.

If Wordle was a much smaller game that had a lower number of possible words to guess, it would become repetitive very quickly, so it’s a great thing that Wordle has over 10,000 words to guess through. This both increases the engagement of players and lowers the odds of you guessing the answer, which is where all of the fun of Wordle lies.

Wordle players can guess the answer on their first try in 0.02% of games.

4 guesses are usually enough for most people to find the answer to a Wordle puzzle, but that is not the case for everyone. From these statistics, we see that the majority of correct Wordle guesses are within the 3-4 guess mark, with correct guesses on the first attempt at an abysmally low percentage. This is statistically accurate, and it makes sense considering the vast number of possible answers in the Wordle repertoire.

Sweden is the best country at Wordle at 3.72 average guesses.

The next two lines of statistics are concerned with the regional proficiency of Wordle players to guess the correct word in the fewest number of attempts, and from that, we can see that Sweden is the most proficient country in that area.

Canberra is the best city at Wordle with 3.58 average guesses.

When it comes to specific cities that are good at Wordle, these statistics take us away from the cold weather of Sweden as most cities on this list are located in Australia. There is nothing else to examine here other than the fact that the cities with the best Wordle results still do not go below 3.5 guesses at the correct word.

The best word to start the game with is SALET.

And the final line of stats we have for you is about the best way to approach playing Wordle to give yourself the best shot at winning the game in as few tries as possible. A couple of these words are very rare in the general vocabulary, yet they give you a very good chance of guessing the correct word sooner since they have a solid mix of vowels and consonants, giving you the statistical advantage.

And there you have it, some of the most up-to-date information about one of the most viral puzzle games of 2022 — Wordle! This is definitely one of the more interesting browser games out there because it is just challenging enough to get the gears turning without seeming like an impossible task. Also, the fact that there is one puzzle per day and you only have one attempt to solve it means that you have to be especially careful if you want to solve it properly. We are living in a time when social media is one of the pillars of society and the option of sharing your Wordle results directly on Twitter is a massive stepping stone for the game, and we’re glad to be able to share all of this information with you! We sincerely hope that you have learned something new from this info and that all of your questions have been answered!