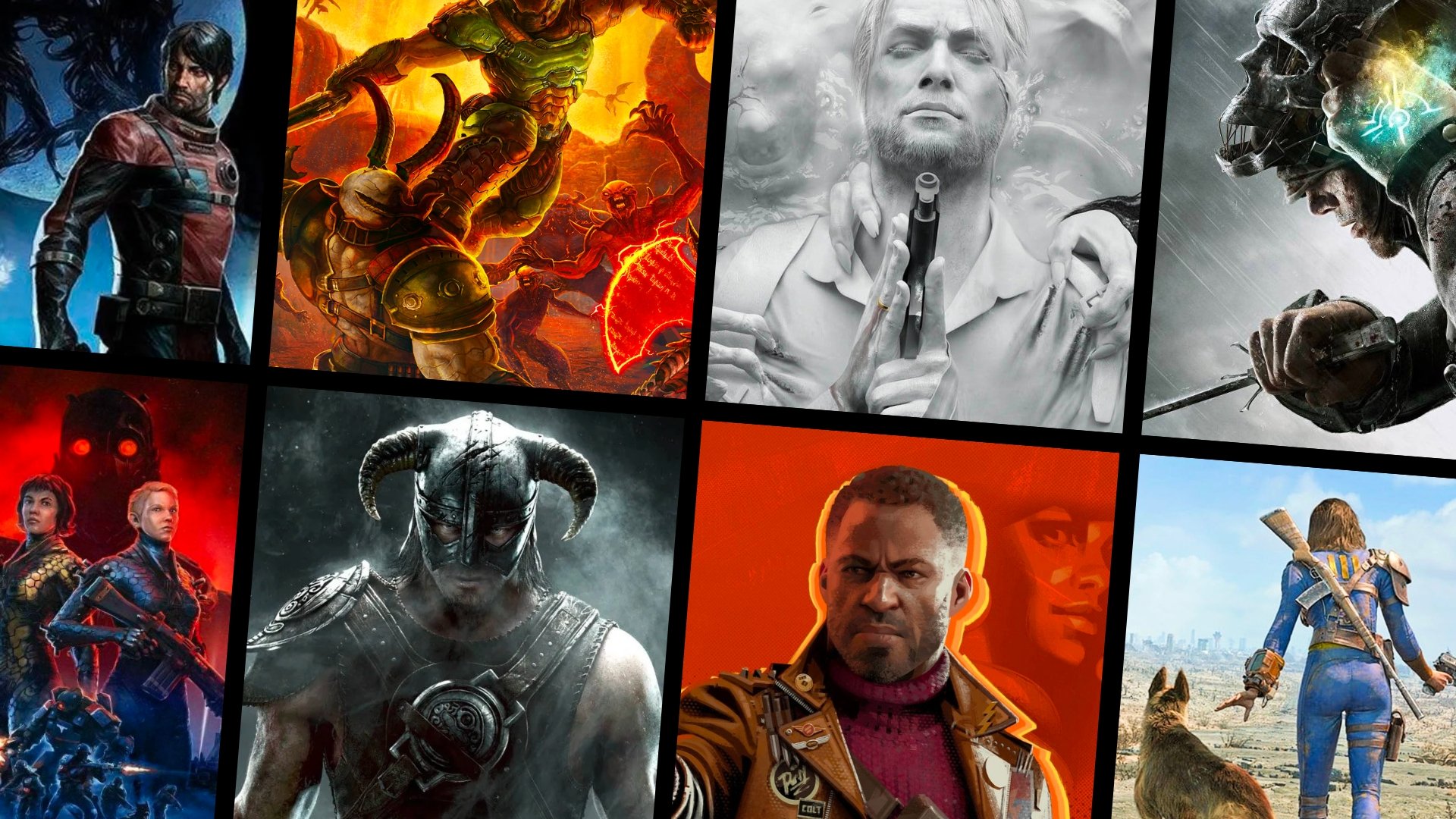 “Is it a bug or a feature? Yes.” This is one of the defining phrases for Bethesda Softworks, a video game development company established on June 28, 1986, in Maryland, United States. What that phrase, in particular, you might ask. Well, that is because Bethesda has released some of the most memorable and impressive games in history, but a common meme surrounding them is their tendency to produce some of the funniest bugs ever! Jokes aside, Bethesda is an incredibly successful game developer and it has gained global fame for the Fallout and Elder Scrolls series. Because of that, we are going to shed some light on the company and provide you with some Bethesda statistics and facts. Keep in mind that there are actually two different Bethesdas — Bethesda Softworks and Bethesda Game Studios. These two studios fulfill different functions, but we are going to be talking about them both so all of the information is there. If you want to explore other topics, like how many people play video games in the world, we have that too. We sincerely hope that you enjoy the information provided here and that all of your questions will be answered.

Key stats refer to the general way a company handles itself in a given industry, and both Bethesda studios have made quite the impression on the market, both through game sales and general popularity. In this section, we are going to take a look at some of the key stats for both Bethesda studios to see how they have improved over the years to become what they are today.

Bethesda Softworks is worth $3 billion.

(Source: What Is Their Networth)

We can guarantee that when this company was first established back in the 80s, it never expected its net worth to soar into the billions. This is because many of these companies, such as the gaming titan Nintendo, started out as small companies that sold playing cards. Overall, we’d say that Bethesda has broken all of its expectations and its net worth will definitely continue to rise following the release of The Elder Scrolls VI.

Net worth is one thing, but the total revenue a company generates is just as good of a representation. In the case of Bethesda Softworks, the company makes 1/3 of a billion dollars each year, which is absolutely massive profit considering they are not too keen on releasing new games regularly.

This was a massive move by Microsoft because Bethesda is just a subsidiary of the much larger ZeniMax Media, which owns other studios, the most notable of which is id Software, the developer of the DOOM games. Large studios like Microsoft have a constant tendency to acquire smaller studios to boost their own sales and popularity, so we are going to see where this will lead.

All of Bethesda Softworks’ games have sold more than 100 million copies.

It is an understatement to say that Bethesda’s games are global hits in the gaming industry, seeing as their stories and general gameplay have set them apart from other games on the market. 100 million sales is a massive number that is pioneered by the Elder Scrolls series. With the release of The Elder Scrolls VI expected to come in 2026, we can expect more and more sales to be accumulated by the massive game studio.

The Elder Scrolls series has sold over 58 million units.

The Elder Scrolls series is popular because of its world-building and its sheer quality of execution. When you start playing an Elder Scrolls game, you are signing up for a multi-hour adventure through a fantastic story that you surely won’t forget. No doubt, Skyrim is definitely the most popular Elder Scrolls game because it brought new graphics and it included a lot more things to do than other titles. We’re expecting The Elder Scrolls VI to be even more successful since the gaming world has been waiting for it for years.

Skyrim has been released 17 times.

This is more of a meme than anything, but it’s true! Skyrim has actually been released 17 times across 5 different consoles, with some people programming the game to run on even more obscure hardware, but we’re not here for that now. The most notable of these releases is the Amazon Alexa one, where the Amazon Alexa had the option of playing through The Elder Scrolls V: Skyrim in an audio capacity.

And that would be all we have to say about both Bethesda studios and the progress they have made over the years! As you can see, this is no small company as its revenue soars into the hundreds of millions and it is worth several billion dollars in and of itself. Because of this and the legacy of the games they have released, Bethesda deserves all of the respect it can get, and we are happy to provide you with this information. We sincerely hope that you are happy with this info and that all of your questions have been answered. If everything goes according to plan, we’ll open this topic up again when The Elder Scrolls VI is out, as well!