Our comprehensive PUBG Mobile redeem code list will have you sharp-shooting your way to instant victory with all the freebies the game has to offer. 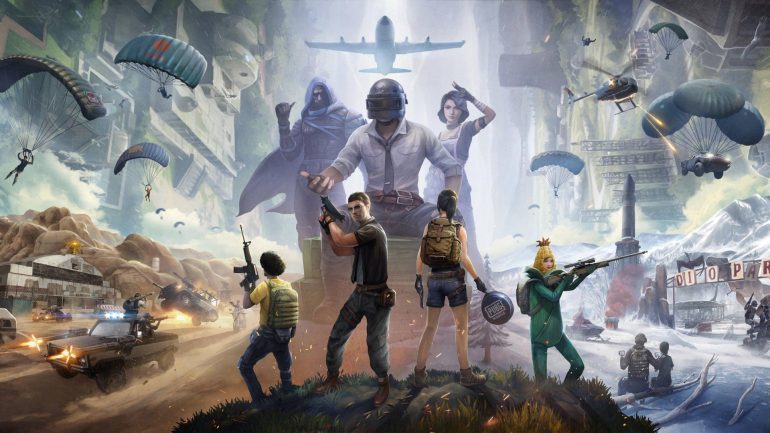 Does PUBG even require an introduction? We don’t think so, to be honest. One of the OG battle royal style shooters, PUBG took the world by storm when it was released back in March 2018. Garnering international attention and becoming an overnight sensation, this last-team-standing fighter reignited the gaming world and brought gamers together on a platform, no matter where on earth they were located, deserving of all its accolades and acclaim, PUBG will keep you enthralled for hours.

This genre can be a bit intimidating though if you’re just starting out and even if you’ve been playing it a long time, our PUBG Mobile redeem codes guide will come in handy when you’re trying to outwit and survive all the chaos that ensues once you land. The codes will give you access to trendy outfits and gun skins to look sick while playing, adding to the visual appeal of the game.

PUBG Mobile isn’t the only battle royale type game out there. If this is the genre you mainly play, we suggest checking out other similar games from the list of best gacha games (with freebies!) to keep you entertained. Also, if you’re a fan of free spins be sure to check out Coin Master free spins as well.

What are PUBG Mobile redeem codes?

Redeem codes are number or letter sequences that can be used to gain access to freebies in the game. Developers themselves release these now and then to keep people interested in the game. So, watch this space or bookmark this page to stay updated with active PUBG codes.

How to redeem PUBG Mobile codes

That’s it, folks. All there is to know about the available PUBG Mobile redeem codes!