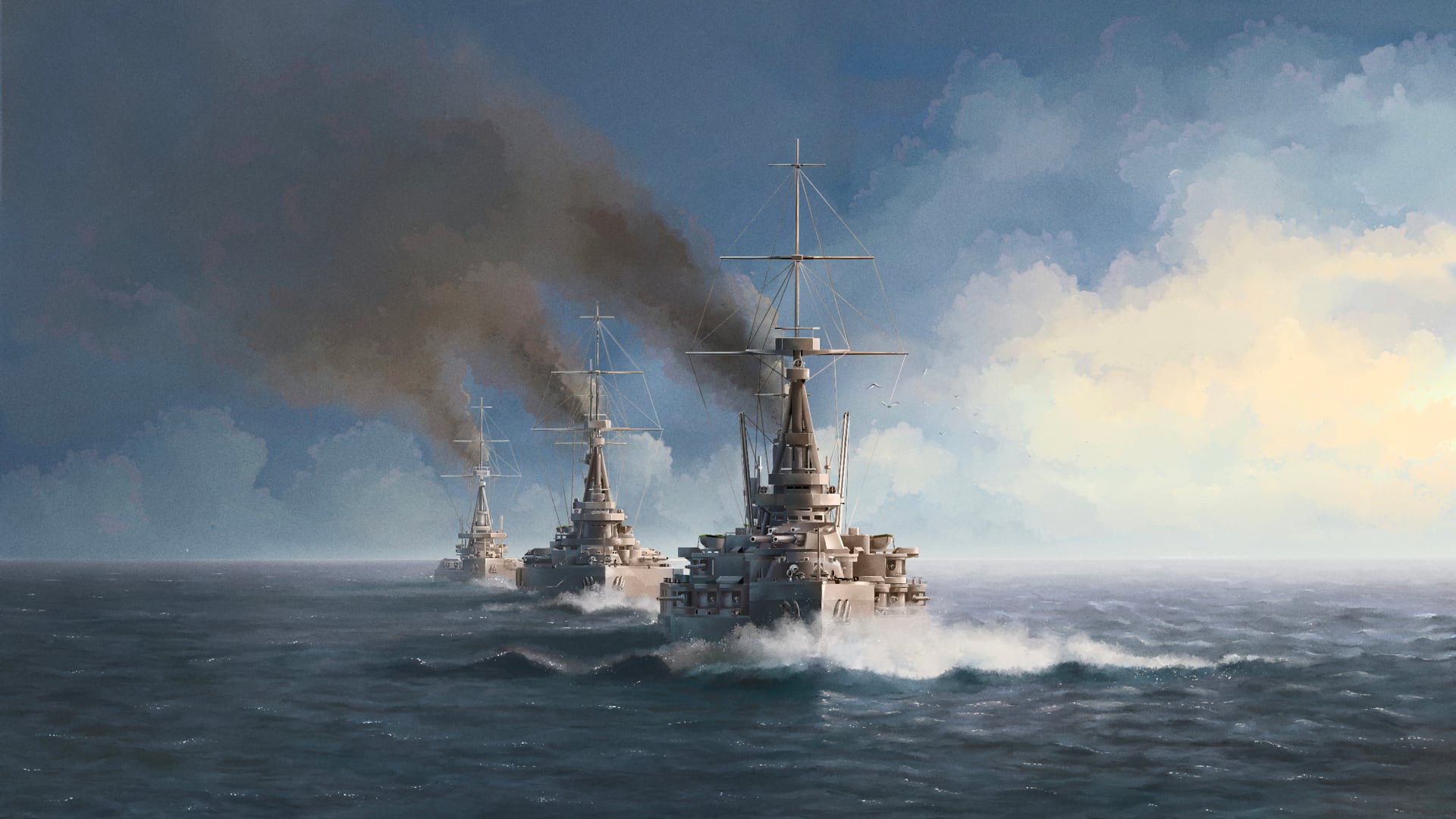 Are you looking for a naval adventure where you'll always be in the center of the action? Check out some of the best games like Ultimate Admiral Dreadnoughts!

Ultimate Admiral Dreadnoughts is an early access game where you have the complete freedom to build warships as you see fit, then take them out to sea and test your mettle against other players. You have to approach combat tactically because you never know what might come at you on the sea. This game is fantastic and is guaranteed to entertain, but what if you are looking for something new?

Starting strong, we have World of Warships. This game is probably the most popular naval battle game out there and is a part of the trinity of Wargames along with World of Tanks and World of Warplanes. In this game, you control a mighty warship on the open seas, looking for other players to engage in battle in hopes of destroying them and earning gold and experience. There is a wide array of warships you can choose from, so there is surely something for everyone. Something about this game that you might like is that it is a bit slower than its Wargame counterparts, but this doesn’t make it any less exciting. If you’re looking to start playing this game, here are some World of Warships codes to help you out!

The customization aspects of Ultimate Admiral Dreadnoughts are alive and well in this game! It’s one of the main reasons it can be considered one of the best games like Ultimate Admiral Dreadnoughts aside from its own unique features. In Navalart, you construct your own warship from scratch and take it to the open seas to test your skills against other players looking to do the same thing. While there is a wide variety of things to use to improve your warships, you can also take inspiration

From complex warship building and customization, we now come to a completely different dynamic that is very intense and fun to play. It’s an upcoming game, so there aren’t too many details, but from what we can tell, the game is shaping up to become one of the titans among naval games. The main concept of this game is that you are in command of a destroyer vessel that is supposed to hunt down different submarines and introduce them to the bottom of the ocean. The tactical nature and themes of this game are exactly what make it one of the best games like Ultimate Admiral Dreadnoughts!

UBOAT has a very intriguing gameplay dynamic where instead of controlling a submarine on its own, you’re actually controlling its crew, managing their food intake, hydration, morale, and many more stats so they can go about their business efficiently. If any aspect of your crew is lagging behind the rest, the crew will act accordingly, setting you up for disaster. Once you have all of that in line, your job is to complete various missions set up by your military branch, be it transport, espionage, or just destroying targets you come across. Overall, it’s one of the best games like Ultimate Admiral Dreadnoughts and you should check it out!

And finally, we have War on the Sea — a game of epic proportions set during the height of World War II. The main focus of the game is the growing Japanese navy and your goal to stop their progression at all costs. There are dozens of intense missions, and over fifty different war machines ranging from ships to planes, and the whole feel of the game is tactical calculated combat. The beauty of War on the Sea and the reason it’s one of the best games like Ultimate Admiral Dreadnoughts is that it encompasses real combat scenarios from history, making it more immersive.

And that would be all we have to say about the best games like Ultimate Admiral Dreadnoughts! These games, while different in some ways, capture the main essence of the original game and provide us with a ton of content to scratch that naval itch. If you’re still in the market for some fantastic games, please consider taking a look at the best free PC games, best tank games, and the best naval games!