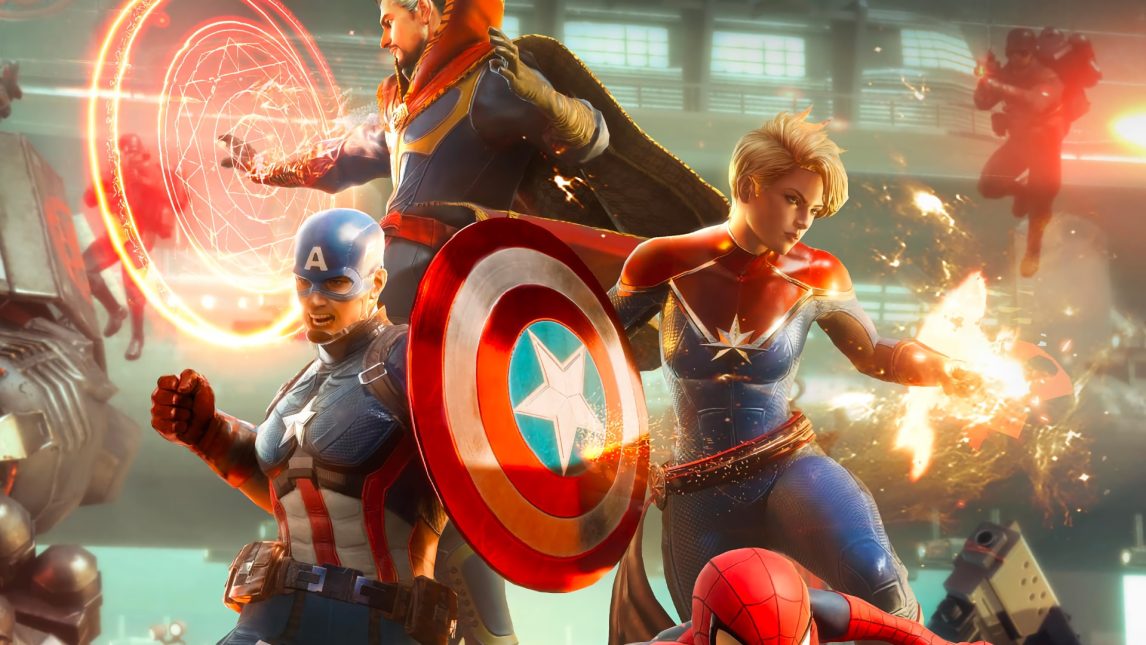 South Korea’s largest mobile game company saw the light of day and was then later saved, by a man many compared to Steve Jobs in his native country. What is it that the two men have in common? Both left the company they had created to come back later to save it from demise. Bang Jun-Hyuk did not go to a prestigious university, not even a community one. The man is a high school dropout who grew up poor but managed to create one of the most adored success stories in South Korea.

Netmarble was founded in 2000 by Bang who, with only eight employees and $88,000 pooled, decided to take advantage of the government’s focus on information technology after the 1997-98 Asian financial crisis. In the beginning, the company distributed casual games on PC for women and kids/teenagers. Three years later, it adopted a new business model: from now on, Netmarble was to be in charge of marketing, distribution, publicity, and more for games developed by other companies. A huge success that attracted CJ Group, one of the most prominent conglomerates in the country, and ended up with a merger. In 2006, Bang got sick and had to leave the company, but was quickly begged to come back in 2011 as the company was clearly on its way to crashing into a wall. Upon his return, Bang focused solely on mobile gaming and the rest is history.

The South Korean juggernaut got to become what it is today thanks to its forward-thinking founder. Bang quickly saw the potential in video games and has successfully been able to adapt to new trends in the industry. The fact that Netmarble could not manage, whether in publishing or development, is proof enough of his savoir-faire. The company has a worldwide presence and ties with big western names such as Disney.

1. Netmarble’s market capitalization has been estimated at around $6.91 billion (as of April 2022).

Netmarble has certainly seen some ups and downs, with some of them being quite radical. Of course, like a lot of video game companies, 2020 was the gift that just kept giving since their numbers soared. 2021 was reported to be less active, but not by far, and Netmarble stayed optimistic: if Q3 ended up being a disappointment, the release of new IP, amongst which huge names like Marvel, gave a well-expected boost to the financial health of that fiscal year. The company also raised its employees’ salaries in 2020. A feat since 2020 was mainly acknowledged as that year when people were losing their job left and right. Another interesting point is the last asset bought by Netmarble: SpinX, a mobile game company based in Hong Kong and specializing in casino games. Netmarble knows how to diversify itself, even if its specialties are still RPGs, MMORPGs, and casual games (casino games are actually categorized as casual games). They have around 20 games planned for 2022-23 for global release.

If you doubted how global Netmarble is, after seeing those numbers, there must be no doubt left in your mind: Netmarble has a strong international presence in the mobile gaming landscape. Most of their revenue comes from overseas and more specifically from North America where they are enjoying stable popularity. It is probably due to the company having official IPs from Disney and its subsidiaries, NCSoft’s titles that were already known in the West, and popular Japanese titles like Nanatsu no Tanzai (anime/manga) and Ni No Kuni (video game). North America and Europe taking over even more in 2021 has also to do with the new casino games that are not only generating quite a profit but are also mostly targeted at the West since several Asian countries do not allow the genre due to its addictive nature. If Korea and North America stay the biggest customers, the trend changed for Japan, as the country has been quite quickly declining in how much they consume Netmarble’s games.

Netmarble has few games on consoles (actually, it is just the one and it is a port). Mobile is where it’s at for the company, and its catalog is only targeted at smartphone users. Thanks to their popularity, you will not only find Korean licenses, but also Japanese ones from anime or big video game titles. And even official Marvel and Star Wars games are amongst their products, not just for distribution, but also for development.

3. In 2018, Lineage 2 Revolution surpassed $1 billion in lifetime player spending since its release in 2016.

Lineage 2: Revolution is the only title of the dark fantasy MMORPG started, and still owned by NCSoft. The other installments in the franchise are all developed by the latter. But one thing that can be said is that they are all doing pretty well, often featured in the top-grossing charts for mobile games in South Korea. Lineage 2: Revolution is most popular in South Korea, Taiwan, Japan, Hong Kong, and its fifth-biggest market is none other than the United States. In 2019, the game had been downloaded 28.5 million times, which is a great number considering that it achieved the $1 billion milestone. It also signals a devoted fanbase. Today, it has now surpassed $2 billion in lifetime revenue.

4. On Black Friday 2019, Marvel Contest of Champions generated $2.7 million in player spending in just that one day.

The action/fighting game developed by Kabam, a San Francisco-based subsidiary, was released in 2014 and is still the most profitable game in Netmarble’s catalog. In just one year after release, it had already been downloaded 40 million times, after all. The game features heroes and villains from the Marvel Universe. Not just from the movies, but also (and mostly) from the comics, meaning that MCoC boasts a roster of over 200 playable characters. It is free-to-play and follows the freemium business model with several microtransactions in the game. As per usual with games with certain longevity, it has often been said that MCoC was dying, but it is the complete opposite: in March 2022 the game has raked in $6 million on Google Store alone. Plus, if it had become a liability for Netmarble, it would have been discontinued. Even more so considering all the new IPs that will be released in 2022.

5. Ni No Kuni: Cross Worlds broke a record upon release as it reached $100 million in player spending in just 11 days.

Released in June 2021 (Q2 2021), Ni No Kuni: Cross Worlds was only launched in Japan, South Korea, Macau, Taiwan, and Hong Kong. It was a raging success, as it took no time at all for the game to rake in millions and top all the charts in the countries it has been released in. Ni No Kuni is actually a Japanese franchise of video games known for their fantastic stories, magical atmosphere, intuitive and rich gameplay, and beautiful aesthetics. The games benefit from Level-5 and Ghibli (yes, THAT Ghibli) experience and are all classics. Netmarble retained the already well-known visual identity of the original games and developed most of the story, based on Level-5’s guidelines. The MMORPG is drowning in raving critics, which is a good omen for the future since it is scheduled to be released globally in summer 2022. And not just on mobile, but also on PC.

Despite a somewhat weak 2021 (based on their standards), Netmarble is far from not doing well. The company is still making quite the profit with most of its titles, with some having almost 10 years behind them. When looking at its EBITDA, it is clear that its operating performance is pretty strong. It is also important to note that Netmarble is one of the rare Asian mobile game companies to actually have a strong presence in the United States/ North America.

Netmarble has seven offices spread between North America and Asia and Europe (because of Turkey), three subsidiaries in the United States and Hong Kong, and between 7-9 teams working on development (labeled under Netmarble). With SpinX now under its umbrella, the company enjoys a huge boost in revenues thanks to that catalog of social casino games. And they are successful, but also -mostly- only available in the West since most Asian countries actually ban gambling games due to their addictive nature and the fact that kids would get easy access to them. Netmarble is also a big shareholder in HYBE, the South Korean talent agency, best known for BTS. That power move made it possible for Netmarble to be the only one developing and publishing games based on the widely popular K-pop group.

Netmarble has already announced 20 new titles with 70% of them using blockchain technology and NFTs. A lot of them will also be exclusive to the West since they are bound to be play-to-earn which is considered gambling in Asia. After 2021, Netmarble has decided to release a certain number of new IPs, limiting new games from “old” IPs to a new BTS game for 2022 (for now).