Roblox noob — what is noob in Roblox?

Get acquainted with this lovable character and learn something new! 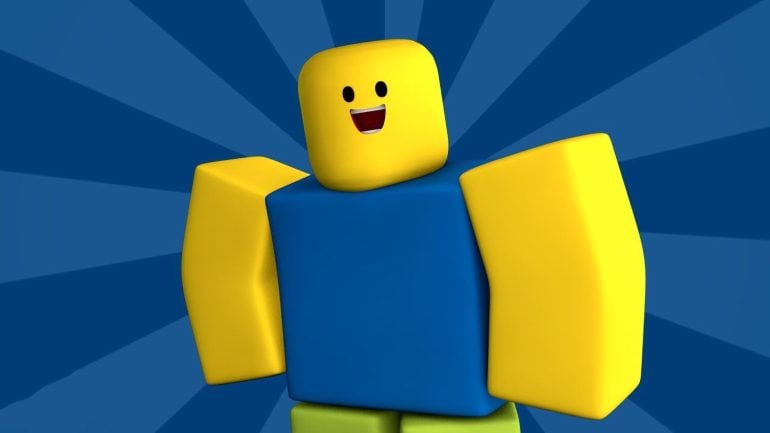 Noob is a derogatory term used for an unskilled gamer, or a new player, depending on who you ask. Usually, players will call others noobs when they notice that their skill is bad and that they’re not making the game easier for others. We’ve all been called noob at one point or another, and Roblox has decided to embrace the term fully.

In Roblox, being a noob means that you are new, but also that your skin is the default one that every new player has when starting for the first time. For reasons we can’t explain, people love this skin and some use it even after hundreds of hours of playtime. We will cover everything there is to know about the Roblox noob skin so that you are up to speed on the deep lore of Roblox.

If you find this article entertaining, you might want to take a look at some of our other informative articles, like Warframe promo codes, Wargaming World of Tanks codes, and World of Warships codes. We strive to bring you new, up-to-date information daily, so snag some freebies with those articles!

What is the noob?

Noob is the default skin that every player starts with when they start playing the game. It is a simple, classic skin that does not have any flashy textures to it, just smooth plastic. Over the years, however, noob has changed to fit new trends and standards in such a large game as Roblox. With more detail, players have lost the initial skin that brings so much joy to many players, but there are skins in the game that bring the original back to life.

The evolution of noob

In the beginning, noob started as simple as you can make something in Roblox. He had no hair, no noticeable facial expressions besides a smile, and extremely mundane clothes. This was way back in 2006, so you can’t expent something amazing when the game just started growing. Nonetheless, players love the idea of noob and the iconic look of Roblox stuck through the years.

Noob remained the best default skin you can ask for when you start playing for many years. But of course, when Roblox gained a load of traction with players and started improving everything about the game, noob was supposed to change, as well.

In 2011, Roblox introduced the concept of different genders, so you could choose between the male and female versions of noob. Contrasting with the bright yellow features of the original, the 2011 version was white, with simpler colors in the clothes, along with a Roblox baseball hat. There isn’t much else to say about this guy, except for the fact that the design did turn out sleek and satisfying.

In 2014, Roblox made another drastic change with the default skins and added a lot more features that made them unrecognizable compared to their predecessors. This was a normal thing, though, because in 2014 you had a lot of good games coming out that upped the standard of graphics at the time, and change was necessary.

As you can see, the current noob is nothing like the ones before him, as the model has improved significantly over the years, wherein you have actual joints and discernible body parts to look at. The clothing is new as well, featuring multiple layers of clothes and hair that had texture. Overall, it is a massive graphical step-up from the original, but people still love and use the original noob nonetheless.

While not breaking any PG-13 rules, the female noob did change up the idea of Roblox a bit. The clothes remained the same, while a curvy body was introduced along with bright purple hair. Hair was one of the defining factors of good skin back in those days, and this one worked quite well. This period signified the positive changes Roblox had been undergoing at the time.

The same thing is true with the Female version of the noob, as you can see normal body symmetry, as well as stylish clothes and normal hair. Everything is different at this point, and it is for the better as the times are changing.

While the term is frequently used to describe something negative, being a noob in Roblox isn’t a bad thing anymore. The default skin has been taken care of as the years progressed, and many players today choose to willingly use the original noob skin as their primary skin, simply because it is dear to them and it is such an iconic look. There are even special games made to pay tribute to the original noob, and they are great to enjoy with some friends. Overall, Roblox has made large strides in improving the game for its players, and noob is the best way to see that. If you’ve found this article helpful, consider checking out Roblox statistics and facts, for even more information!