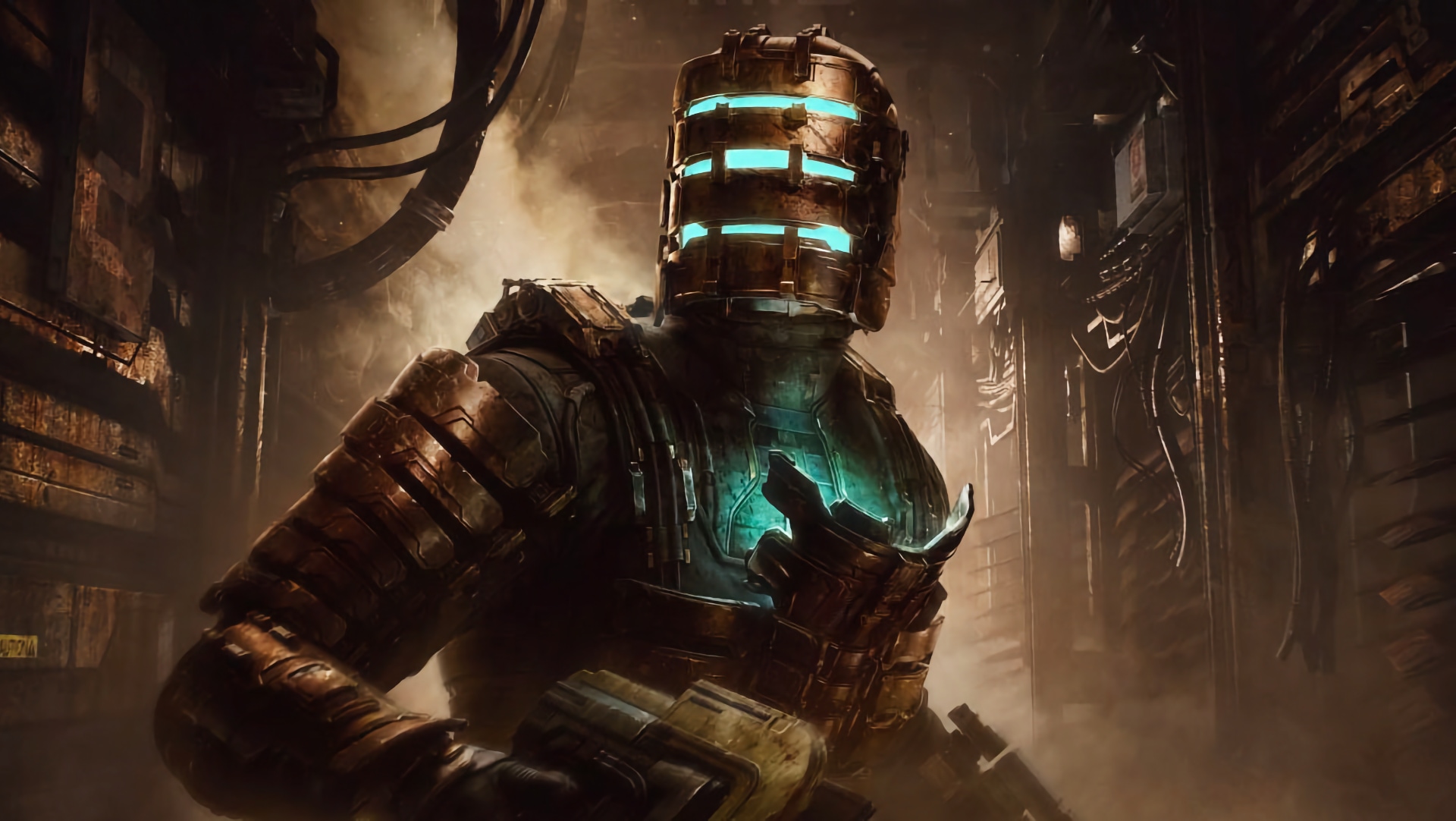 The space horror classic is making a return.

If you’re the type of gamer that enjoys a wide variety of games, you are bound to have encountered the survival-horror genre at some point. Games like Amnesia, Alien: Isolation, Resident Evil, and Dead by Daylight are scary games that, with the right immersion, will fill you with terror and dread for an intense experience. However, there is one game franchise that manages to step above the rest when it comes to the survival-horror experience: Dead Space. Dead Space was developed with Glen Schofield and his team in 2008 under the idea that it would essentially be Resident Evil in space, and the games have become absolute hits in the gaming industry for their excellent immersion, level design, and immaculate story. Because the Dead Space remake is coming out in 2023, we are going to present you with some Dead Space statistics to see how the franchise has been doing since the first game was released. The release of the remake is still a ways away, so we recommend you do some more reading in the meantime. Maybe you could find out how much money does the video game industry make?

The best way to examine any gaming franchise is to see what it’s about, then pick it apart and see how well it’s doing in various other fields, from income to total copies sold, everything is important when you want to have a cohesive whole. Dead Space is no different from other gaming franchises wherein it has its ups and downs, so we’re going to be taking a look at all three games as a whole, as well as all of the information regarding the remake of the first game.

From this overview of the sales, we can see that the series does not have stellar performance when it comes to the total number of sales the games have, with Dead Space 3 having no records of total sales, instead having an overview of the total number of sales within the first month of the game’s release. Despite the poor sales of the franchise, it still remained popular in the gaming industry as one of the best survival-horror franchises out there.

This was the first sign of Dead Space slowing down its reception as well as its success. Even though the game sold over 4 million copies based on data back in 2017, it was still not enough to justify its production costs which totaled $60 million. This is a lot of money to invest in developing a game, and the fact that they advertised the game as more action-oriented did not help its reception. Despite this, Dead Space 2 is still the highest-rated out of the Dead Space games.

There are six games in the franchise, with the Dead Space remake as the seventh installment.

The three alternate games in the Dead Space series are not that well-known in the gaming industry since they performed fairly poorly when it comes to sales and general reception. The Dead Space mobile game is essentially the same as the first game, albeit with lower-quality graphics and some mechanics that make it easier to play on mobile. Overall, the game is solid if you’re looking for a fun story-driven game, and we don’t have much to say about Extraction and Ignition.

Dead Space 3 was the game that killed the franchise.

And now we come to the black sheep of the franchise — Dead Space 3. This game was released in 2013 and was supposed to provide some exposition on the origin of the Markers, but the gameplay was the real problem. The gameplay was more action-oriented which resulted in it not feeling like a Dead Space game at all, just an action game with some horror elements. Some more pitfalls of the gameplay were the unnecessary love triangle as well as the “go there, do this, go there, do that” style of side missions, as well as some general missions.

EA’s Motive Studio has made a remake of the first Dead Space.

When the announcement that Dead Space would be remade back near the middle of 2022, it was major news, but it was met with understandable skepticism. After the spectacular fall of Dead Space 3, the community did not want to get its hopes up, but Motive Studio has given us enough reason to trust the process, as the remake has promised to present Dead Space in a polished, next-gen light. Of course, we still have to keep an eye on the remake to see how it is received by the community, but so far, it’s looking good.

Something you might not have expected about the Dead Space series is that there are also some pretty good published novels set within the same universe. The stories are well-paced and they explore various elements of the core ideas of the series. The books are excellent if you want a good Sci-Fi series, and another bonus is that you don’t need any background knowledge of Dead Space to enjoy it thoroughly.

Callisto Protocol dropped a phenomenal trailer in December 2020, and it seemed like it would be a worthy spiritual successor to Dead Space. Now that the game has been out for a while, we can see that it has just been… decent. While the gameplay is interesting and it looks fantastic, the Steam/PC edition of the game came with terrible optimization which made it borderline unplayable.

And that would be all we have to say about the Dead Space series and the legacy it has left in the gaming industry. While not all of the games have been masterpieces, you can be sure that you can always come back to the first two games if you want an immersive experience, and Dead Space 3 is still a completely decent game if you’re just looking to shoot some aliens (just brace yourself for the cliffhanger if you choose to play the Awakened DLC). Anyway, the Dead Space series has achieved legendary status, and we are sure that the Dead Space remake is going to make even larger strides that might even breathe some much-needed life back into the series.