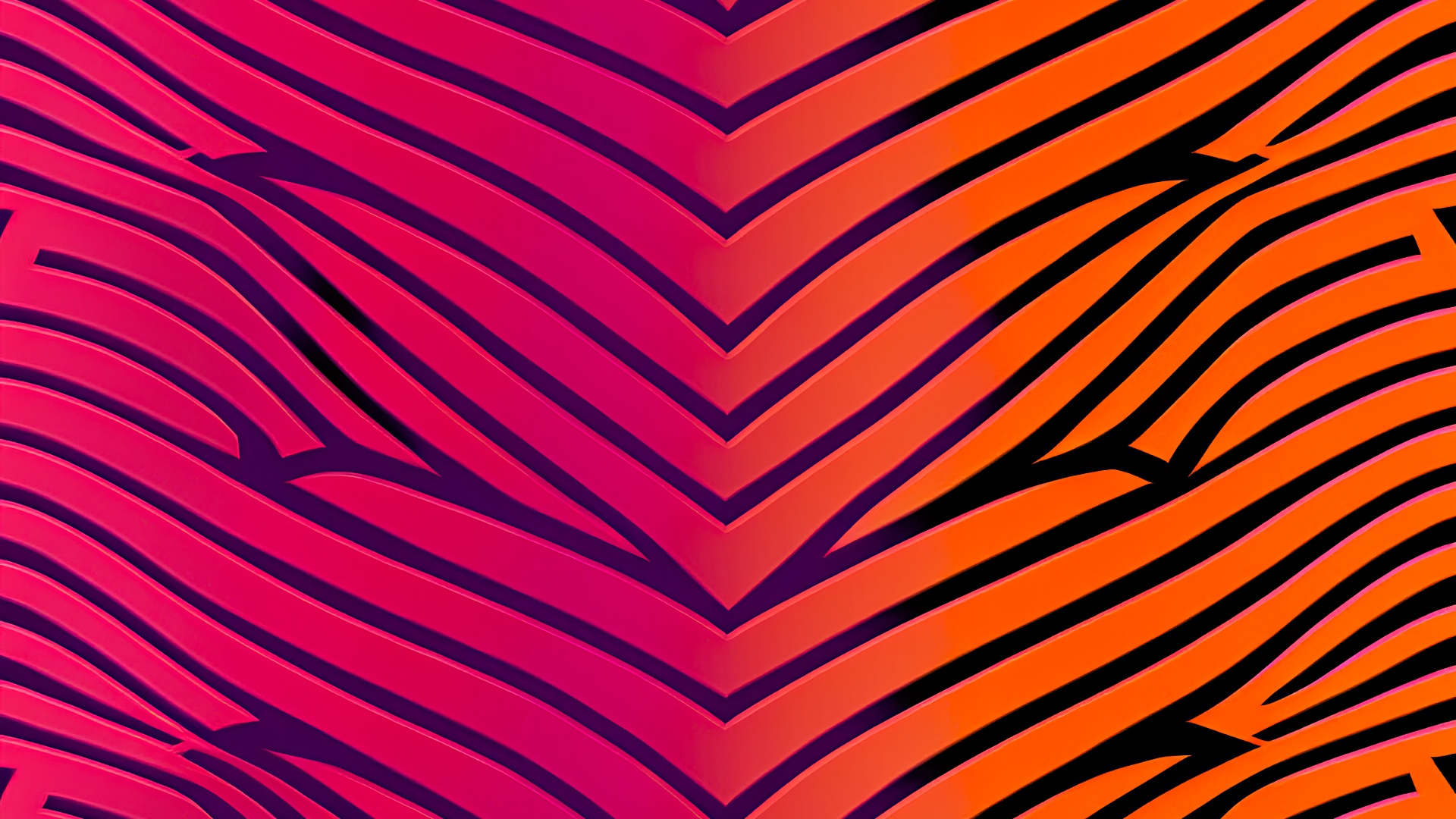 The rise and fall of Google's cloud gaming platform.

Cloud gaming services have become an integral part of the gaming industry and they contribute a great deal to how much the gaming industry is worth in general. While some of these services have been around for years and have had the fortune of becoming massive successes, such as Steam, some are not quite cut out for it. Google Stadia was launched on November 19, 2019, as the next big thing for the gaming industry, offering to stream your popular titles directly to your screen, skipping the download and installation process entirely. The service has been around for a few years, and it is set to be discontinued on January 18, 2023, so we are going to be taking a look at how the service has performed since 2019 and give you some Google Stadia statistics and facts! We’re sad to see the service go, but at least we can give it one last look before it goes away.

This section will take a look at some of the basic stats surrounding Google Stadia since it was released in 2019, as well as user engagement on the platform. Although you might not have heard of the platform as it has not had the same online attention as Steam, it has still managed to pull in a considerable number of users in its time online. The platform also had its own controller which has been described as being a bit heavier than your standard Dualshock or Xbox controller, although you don’t need their controller to use the platform.

Google Stadia was a very ambitious cloud gaming platform that acquired a solid total revenue since it was established in 2019, but you can’t justify this sort of revenue in comparison with what Google is as a company. A company that earns hundreds of billions of dollars each year is hardly going to be improved by the numbers Stadia brings to the table.

Google Stadia cost $10 per month, but users still had to purchase some games.

This is one of the areas where Stadia really failed its user base. Usually, when you would subscribe to any gaming service, you would gain access to at least some highbrow games, but in the case of Google Stadia, you still had to buy the games you wanted at full price, which made the $10 subscription redundant in itself.

Now it’s time for us to take a look at some of the general platform stats surrounding Google Stadia to see what the features of the platform are, as well as some more reasons why it might have failed as a cloud gaming service. On the surface, everything is great — you have a lot of games, relatively good servers, and seemingly good customer service. When you look at it a bit deeper into the matter, things aren’t as great.

Despite the controversy surrounding Google Stadia, the platform still offered a wide array of games, with the most notable contribution made by Ubisoft, with 40 games added to the platform. In the same line of stats, we can also see that desperation set in for the cloud gaming platform when it decided to cut its takings from games that made over $3 million in an attempt to draw in more investors to work with them. This did not work.

Google Stadia was supposed to be available in 200 countries, but effectively only in 23.

Too much ambition is another thing that drove Google Stadia to the ground. They offered their services in over 200 countries, but many of them could not handle the required 10MB/s for streaming the games from the cloud. Also, many of the countries were simply not supported, leading to Google Stadia only being available in 23 countries.

68% of Stadia users were Pro users.

Although the general business model was a bit off, a very large portion of the Google Stadia user base belonged to the Pro group. We cannot be sure why this is the case, as many users might have opted to jump on the hype train and see what the possibilities of cloud gaming are.

The final lane of stats we have is concerned with the “success” of Google Stadia compared to other upcoming cloud gaming services such as GeForce Now and Xbox Cloud Gaming. It is readily apparent that GeForce is making massive strides in the cloud gaming industry because it doesn’t go out of its way to offer gimmicks to its users, instead opting to connect its service to online retailers like Steam so you can access your own library whenever you want.

And there we have it, the complete downfall of an ambitious cloud gaming service that simply did not meet user expectations. It is fair to say that Google Stadia had some good ideas and all of the best intentions, but the way they executed everything was severely lacking in many respects, particularly in the fact that the service did not have any exclusive games to draw in new users. It is sad to see such a great idea fail, but in the end, they might come back with something with better execution than last time. We sincerely hope that you have enjoyed the information we have presented here and that you have a better understanding of what went wrong with Google Stadia.