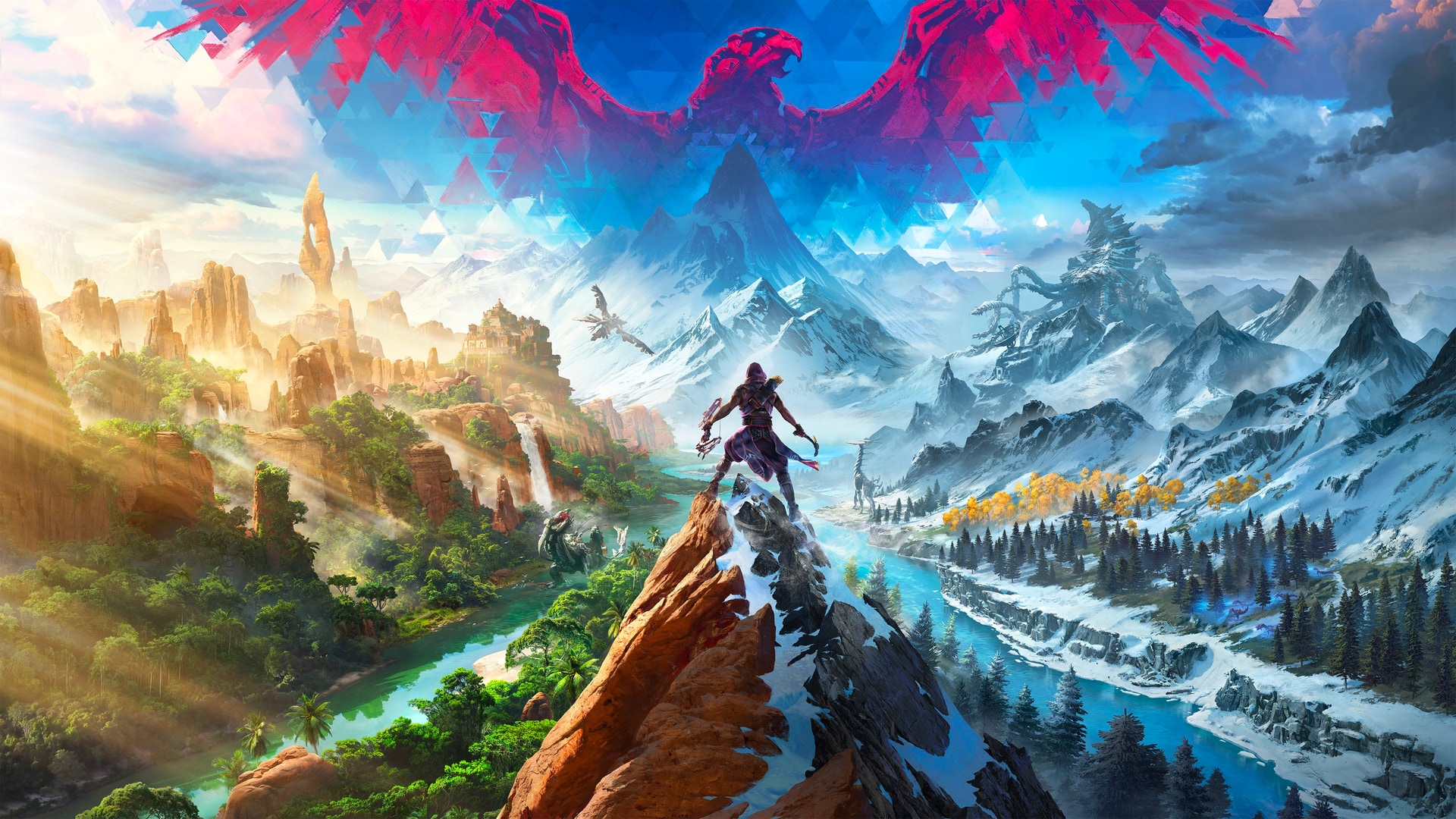 The premise of a game is what makes it appealing to a larger audience, and when you constantly release the same game with a slightly different premise each time, it might not strike audiences the same way. This is why you have so many different games on the market and why you sometimes see games with fantastic settings come out like the Horizon series. The Horizon series falls into the ARPG genre as is set in a dystopian world where humanity has devolved back into tribes that struggle to survive against the mechanical beasts that have taken over the world. Because of the quality of the games, they have achieved a cult-like following with no signs of stopping, so we’re going to be taking a look at some Horizon statistics to see how the series has grown since the first game was released in 2017. Now, reading up on stats about a specific game is one thing, but if you want to broaden your knowledge with more information, check out how much the video game industry is worth!

This section of statistics is going to take a look at some general information surrounding the Horizon series and the achievements it has made since the first game came out. Because of the popularity of the games, they have reached many corners of the gaming industry, so there is a lot of stuff to look over. Without further ado, let’s take a look!

Okay, in this first line of stats, we see that the first game in the Horizon series has accumulated a formidable number of sales within two years of the game’s release, which is a massive achievement as this means the game gained the same notoriety as some of the heaviest hitters in the Playstation marketplace, such as God of War (2018) and The Last of Us. This is a good number for the next game in the series to aim for, but we’ll touch up on that in the rest of the points we have to make.

Rumors speculate that Horizon Zero Dawn has made over $400 million.

Again, PlayStation doesn’t make a habit of constantly releasing revenue updates for its games, at least not in as detailed a manner as you’d expect. However, based on some of the announcements and updates released by PlayStation, we can confidently say that this information is correct in most respects. God of War made half a billion dollars for Playstation, while the latest data, from 2019, tells us that Horizon Zero Dawn made over $400 million, which is amazing for both the company and the gaming industry as a whole.

The Horizon series is going to be a trilogy.

Given that the end of the second game ended by presenting a basis for further action, it was no surprise that there is going to be a third game that makes Horizon into a trilogy was announced in the first place. Of course, since all we have is the confirmation that a new game is coming out, there is not much information that we can provide you with, but we will be ready with any and all new information as soon as it becomes available.

In this next section, we are going to take a look at some of the statistics surrounding the Horizon series when it comes to its user base and Twitch viewership stats. Although there is not much information in regard to these statistics, we’ll try our best to provide you with as complete an overview as we can to make sure you get all the information you need!

We always love it when video game publishers publish user statistics for their games because it gives everyone a good perspective on the sorts of achievements that the players bring to the game; and because they make our job a lot easier. Looking at the stats for Horizon Zero Dawn, we can see that players have devoted a lot of time to destroying machines and collecting wood, and we can’t wait to see what players manage to do in Horizon Forbidden West!

Of course, as new games come out and they replace the older ones, you are going to see a drop in Twitch viewership as a result. When it comes to Horizon Zero Dawn, we can see that its viewership has also dipped over the years, but it still has a decent amount of hours watched as well as broadcasting hours.

Now, looking at the second game in the Horizon series, we can see that this one has a significantly higher number of both hours streamed and watched, which is a good sign for the overall popularity of the franchise and future games to come. Although this game has not gotten the same level of Twitch attention as other games, like God of War (2018), its numbers are still admirable and worthy of praise.

Alright, now you know everything you need to about the impressive Horizon series to prepare for any new games that release in the future! This game series has changed the standard for what a PlayStation exclusive should be as it is immersive, packed with content, and thoroughly unforgettable. Guerilla Games has accumulated some pretty notable accolades since the first game was released in 2017, and we are sure that any games released in the future will follow the examples set by the previous two. Anyway, that would be all we have to say about the Horizon series and we sincerely hope that you are happy with the quality of the information presented here.