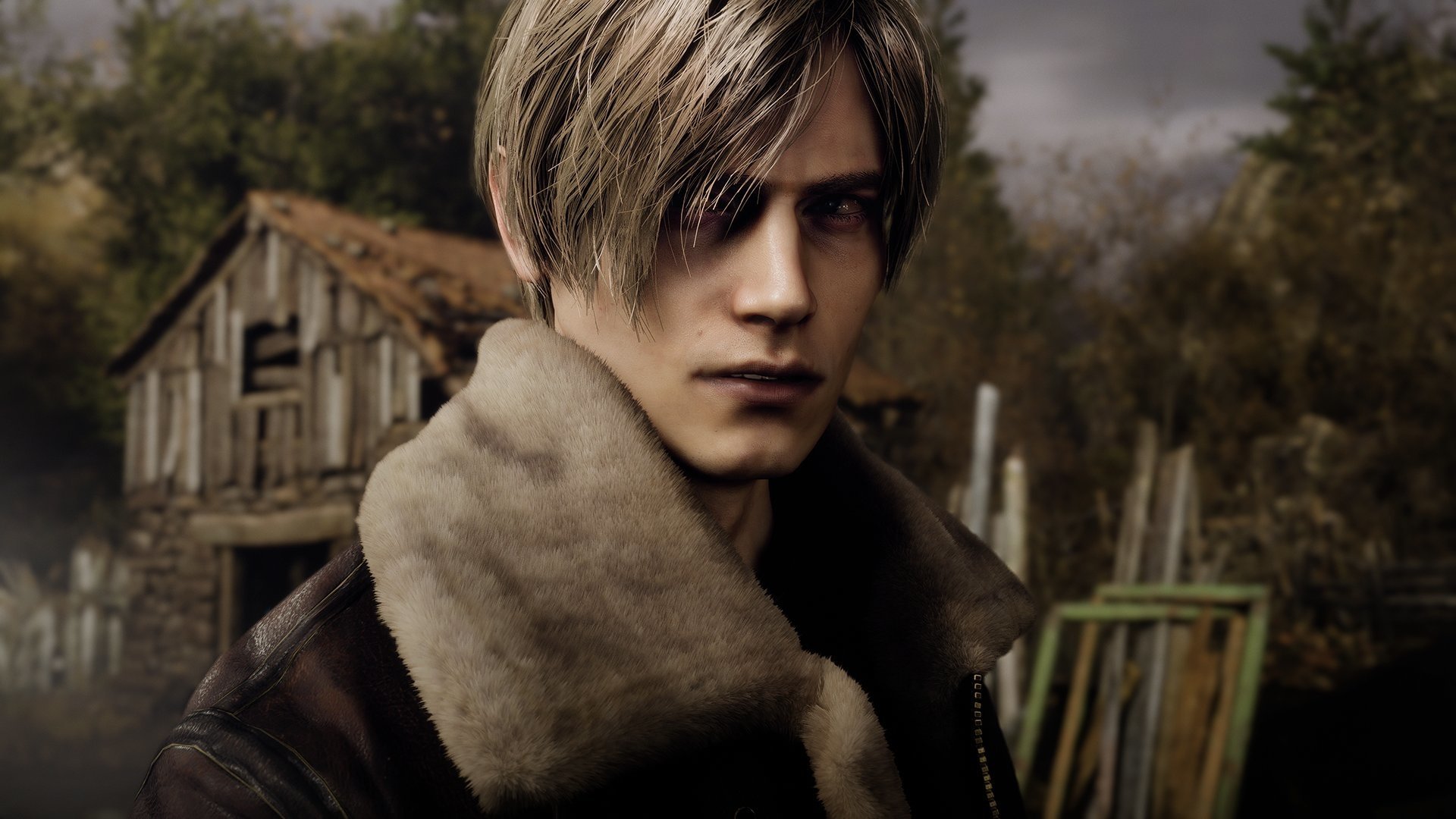 Feeling fear by being chased by hordes of zombies since '96.

When it comes to survival-horror games, it is hard to beat the Resident Evil franchise. Over the years, this series has achieved legendary status in the gaming community and spawned many new titles and spinoffs to add more content to the pile. The main premise of the vast majority of Resident Evil games is a zombie outbreak coupled with political ideology and a power struggle between the main players in the series.

There are 9 main games in the series that move the story forward, and the first editions have been receiving considerable remakes in 2022 going forward, so we would like to take a look back on the series and see what kind of numbers the Resident Evil franchise has generated. For this, we have prepared some Resident Evil statistics and facts for you to enjoy. We sincerely hope this information is of good use to you and if you want to read more stuff like this, take a look at some video game industry statistics and facts!

Before we dive into the user stats of the Resident Evil franchise, we first have to take a look at the total sales the series has amassed over the years. The franchise is among the most popular video game series of all time, and there are a lot of numbers to look into to give you a perspective on the importance of this series for gaming in general. Let’s take a look.

Resident Evil is the best-selling horror game series of all time, with over 127 million copies sold.

127 million units sold is an astronomical number for any industry and these numbers serve as a reminder that when something is executed properly, it can lead to fantastic sales and a massive imprint on the gaming industry.

After the Street Fighter franchise, the Resident Evil franchise has made the most money for Capcom.

With the constant, and even rising popularity of the Street Fighter franchise, we can understand why the Resident Evil franchise falls a little short of Street Fighter, but the numbers that Resident Evil has raked in over the years are still very impressive. It is, without a doubt, the most popular horror video game series ever!

The remakes for Resident Evil 2 and 3 sold more copies than the originals.

For those of you that have been long-time fans of the Resident Evil series, you have most likely enjoyed the original versions of the game in their full glory. The first three games in the series have been hailed as some of the scariest games ever to come out (especially if you remember that one zombie scene from Resident Evil 1…). Even though the original games are very popular, the remakes are simply too much of an improvement on the base games to even come close to them in terms of sales.

Now that we have checked out some of the numbers behind the sales of the Resident Evil franchise. We can take a look at where those sales went and how many people play the games. When it comes to the global stats, Capcom has only recently started monitoring them, so we do not have stats for all of the games, unfortunately. However, we do have the global stats for two of the remakes, as well as RE7 and RE8.

The Resident Evil series has seen over 33.5 million hours of broadcasting on Twitch.

Players have spent over 23,762 years playing the remake of Resident Evil 2.

Here, we can see that the remake of Resident Evil 3 is the least popular of the games, and the reason for that is not very conclusive. In any case, the game has still seen a good deal of playtime and players have raked in some considerable achievements since its release.

Resident Evil 7: Biohazard was the first game to display everything in a first-person perspective in order to shift the general feel of the game back to the horror genre, placing us in a derelict house with a strange family and seemingly no way of escape. Because of this, the game was massively popular when it came out, and these stats reflect that very well.

The thing that makes Resident Evil such an appealing franchise is the setting, which is packed with intense action, a fantastic story, as well as memorable characters that many people identify with and idolize. Because of this, many people have taken the step forward to create a few adaptations in the form of comics and movies, and we are going to be taking a look at some of them to see how they present the games.

With 10 movies, the Resident Evil series has had the most live-action movie adaptations out of any video game.

There have been many Resident Evil movies over the years, and that is because the games themselves have a fantastic story that is hard to get away from. The movies have ranged in quality tremendously, as have the series. In any case, most of the movies and series are fairly entertaining, so they are worth a watch or two.

The Resident Evil movie series has grossed over $1.2 billion in revenue.

Now we get to one of the more disappointing aspects of the series, the Netflix show that came out in July 2022. Even since the first episode, we have seen some haunting reviews of the show that criticize every aspect of it and we can’t sugarcoat it, it’s just bad, don’t watch it.

The series has seen 21 novelizations of the games and the movies.

Aside from television shows and movies, the Resident Evil series has seen some pretty nice novelizations as well! These novels are direct tie-ins with the main story of the games, with some of them also tying in with the story of some of the movies, for a more complete experience. Overall, we would say that these novels are great reads, and there are even some comic books if you like that as well.

And there you go! The Resident Evil series is one of the best horror game series that presents us with a mind-blowing story and some varying gameplay dynamics so each game is a new experience with the same Resident Evil flair. As we have seen from these statistics and facts, the Resident Evil games are massively popular around the world with many gamers, and such popularity has warranted the creation of many awesome movies and TV shows, which we can’t get enough of.

Overall, we would say that Resident Evil in itself is a masterpiece of a franchise that has achieved legendary status, and we are glad that we can present you with all of the information about the series just to shed some light on the achievements and progress the series has made over the years. We sincerely hope that you have learned something new about Resident Evil and that you can appreciate all of its value in more depth!