When was Roblox made?

Come and find out when this amazing game was made! 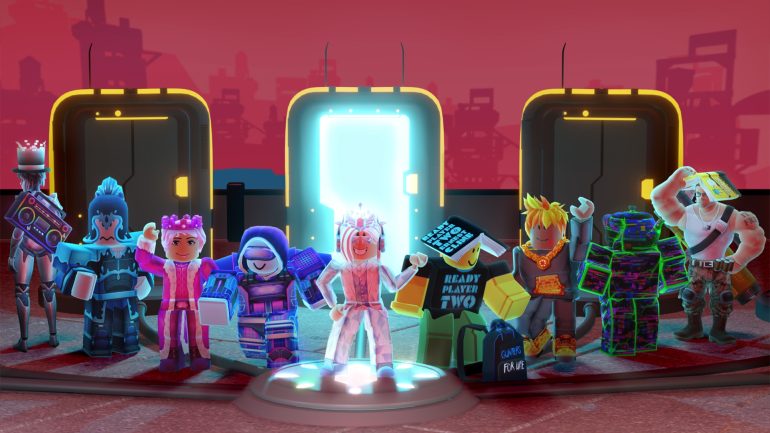 Roblox is a brilliant game with a long history of creativity and player involvement. It has established itself in the modern days of the Internet due to all of the memes, trends, and original ideas from the game that people love. There has been so much to come out of it, but when did the legacy start?

We’re here to answer your question: “When was Roblox made?” starting from the inception of the company to the modern age where it stands fiercely as a titan of the online multiplayer industry.

It’s always good to know when the games we love were made, as it allows us to appreciate them even more. No matter the age of the game, it can always stand the test of time and remain re-playable for a very long time. If you’re a fan of Roblox and would like some free items to fill your inventory, check out Shindo Life codes, Anime Fighting Simulator codes, and All Star Tower defense codes while they’re still there!

When was Roblox made?

The company that we know today as “Roblox” had a humble beginning in 2004 with the name DynaBlocks. However, it seems that the developers couldn’t settle on a name until this point, but they had a breakthrough and managed to settle, which brings us to September 1st, 2006 when the game was finally released to the general public. The beginning was a bit shaky, but with time, consistent updates, and improvements over the years, today we have a titan of a game creation platform that is one of the most popular games in history.

Isn’t it interesting how quickly time passes? Since its beginning, 16 years have passed yet it seems like it was just yesterday. It’s amazing what a company can do with a bit of software and some ambition. If you’re a loyal fan of Roblox, or if you just started playing, you can check out Roblox promo codes for some free stuff!