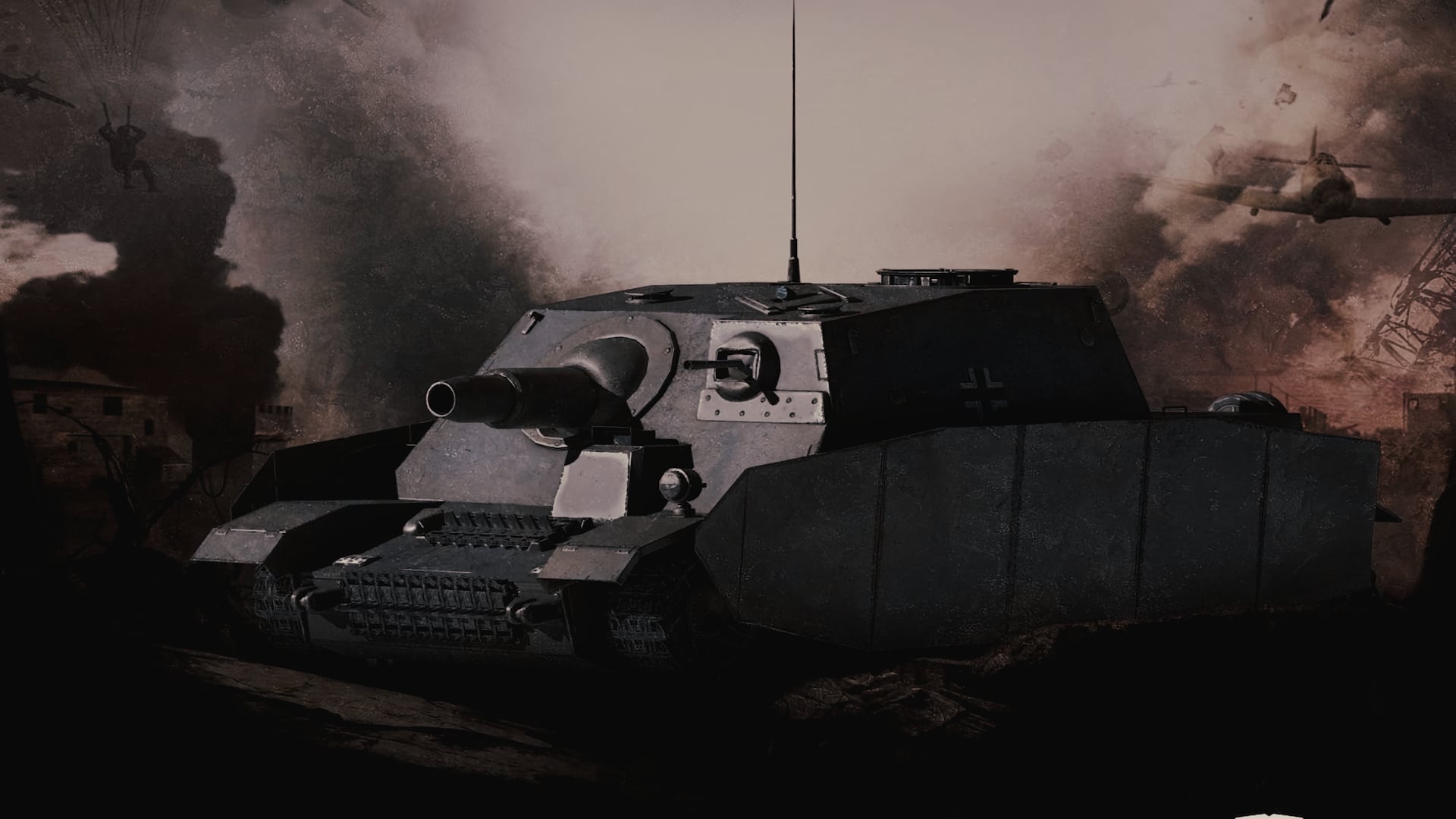 Looking for a new fantastic RTS game to enjoy for hours? Here are some of the best games like Men At War: Assault Squad 2 on the market!

RTS is one of the most popular genres of military games because they put you into the role of a tactician with full control of the battlefield and everything that happens on it. They work incredibly well, and we always love seeing good RTS games come out. One of those games is Men At War: Assault Squad 2. This game places you in the middle of the battlefield where all of your decision will tilt the battle in any direction, and it is hailed as one of the best military RTS games of its time.

However, just because a game is objectively good doesn’t mean that it is going to work for everyone. Because of that, we have prepared this list of the best games like Men At War: Assault Squad 2. These games are extremely high-quality examples of everything war games need to be, even if they are different than the main game in terms of gameplay dynamics. We sincerely hope that you thoroughly enjoy the games we list here and that one of them becomes your main game!

The first game we have for you is World of Tanks, an incredibly well-made game that has easily become one of the best tank games in history because of how addictive and fun it is. In this game, you take your pick from a wide number of fiery powerful tanks that are capable of destroying everything in their path. Once you make your selection, you are taken to a random large map with the goal of either just destroying everything you see or completing various objectives in varying game modes. The gameplay is very intense and fun 100% of the time, and you can expect each match to bring something new and interesting to the table. Everyone likes getting free stuff, so here are some World of Tanks codes to help you along!

Moving on, we have another entry in the best games like Men At War: Assault Squad 2 which has a different approach to gameplay compared to other games on this list, but it is still insanely fun whichever way you look at it. The gameplay of World of Warships is fairly similar to World of Tanks and World of Warplanes, but the main difference between them is that World of Warships is much slower. It is understandable that these giant warships are not going to be speeding across the water, so we always appreciate some realism in games. Of course, it wouldn’t be that fun if you only had one game mode, so you’re also free to take part in other team-oriented game modes that have specific goals to accomplish. Overall, it is a fantastic game and you can use some World of Warships codes to help you get started!

Like many other war games out there, Company of Heroes is a game set during World War II and features many of the main battles of the war as well as other scenarios that will test your tactical skills. The gameplay will take you through the campaign where you control multiple squads of soldiers from a top-down perspective. When you get into the game, you will understand why it’s one of the best games like Men At War: Assault Squad 2 — cinematic gameplay coupled with amazing graphics for the time the game was released, and so much more. We sincerely recommend this game to anyone looking for a realistic World War II simulator that is sure to satisfy any combat need you might have!

Hell Let Loose is one of the best modern war games you can play because of its fantastic premise and gameplay dynamic. In this game, you enter a massive battlefield with 99 other players with the goal of controlling as large an area of the map as you can. The total number of players in the game is divided in half, being the Americans and the Germans. To help you achieve your goals, you also have various weapons/vehicles strewn across the map that you can use to destroy your enemies. The reason this is one of the best games like Men At War: Assault Squad 2 is because it captures the main tactical idea of MaW but it takes a step away from the RTS genre, instead favoring FPS combat to really put you in the shoes of the normal soldier.

And finally, we have one of the most highly-rated RTS war games in history — Hearts of Iron IV. This game is fantastic because it aims to perfect everything about massive conflicts that require a lot of brain power to manage. Your goal is to control various military forces throughout the many conflicts of World War II, with the choice of any nation you wish to control. The gameplay is very interesting and fun no matter which point of the game you are at, and that is precisely why it’s one of the best games like Men At War: Assault Squad 2. Hearts of Iron is a long-standing and renowned video game series that every single fan of RTS games should try out if they are looking for a game to keep them hooked for hours at a time.

This is where our list of the best games like Men At War: Assault Squad 2 ends. As you can see, we have included some genre variety in the list to make it appealing to a broader audience of gamers looking for something new. We sincerely hope that you can take your pick from any of these games and gain a new main game to play! If you’re still looking for more games, we recommend you take a look at the best naval games, best tank games, and the best free PC games!