11 best Minecraft texture resource packs you should try out

Keep Minecraft from going stale with these fresh textures. 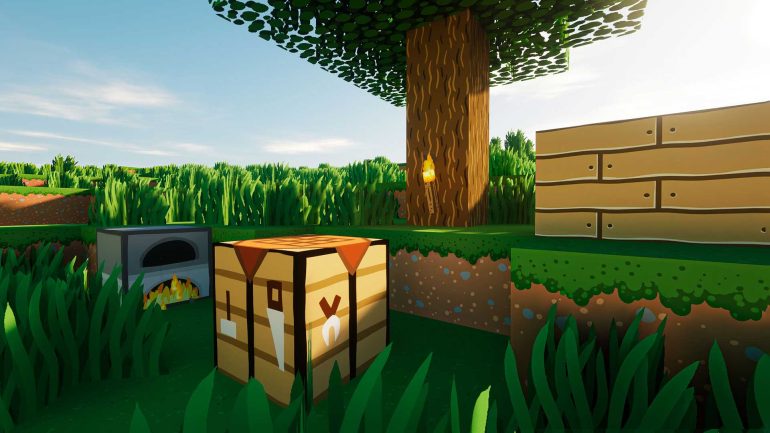 Is it even possible to get bored of Minecraft? I’m not so sure. But I do know that sometimes it could do with a bit of a freshen up.

There’s a bunch of ways to spice up your Minecraft experience. Minecraft mods & add-ons are always a lot of fun. Shaders and God Rays look great, but you need some seriously beefy computing power to get them off the ground.

No, there’s a more popular method of spicing up the base game. For most, the first stop will be Minecraft Resource Packs – which change the graphical style, textures, sounds, and effects.

These creator packs will be primarily for Minecraft Java Edition, but versions may also be available for Bedrock edition or any other version of Minecraft. There will be screenshots attached to each entry, so you can get a feel for what you’d be getting yourself into before you download.

Finally, some of these resource packs will require you install the Optifine mod for “performance tuning and advanced graphics.” If you need a hand sorting out your zip files, there are plenty of tutorials online.

So, without further ado, here are the Best Minecraft Texture Packs:

The Minecraft vanilla textures are probably the best way to play, at least to start off with. At this point, those designs – the ore, grass, logs and stone – are iconic. So if you’re looking for a resource pack that stays faithful to that… then you’d probably best start with Faithful.

The Faithful 32×32 Resource Pack takes every texture in the base game and enhances it – improving every single texture while keeping everything loyal to Mojang’s original designs. Mainly, the pack brings high resolution textures, brightens up the colours, and changes lighting and shadows.

Everything else is kept relatively… well… faithful! If you’re looking for a first-time resource pack, it’s a good one to start off with.

But perhaps you’re looking for something more dramatic to mix things up. Whereas a lot of resource packs follow a certain theme or gimmick – a few of which we’ll certainly cover later down the list – the Pixel Perfection resource pack was designed to offer something a lot simpler: a unique and aesthetic alternative to the default textures.

The intention was “interesting and unique textures”, and that was certainly achieved. But despite the fact it isn’t advertised as such, there is a sort of (bland) rustic theme running throughout all the new textures. While they do look good, some aren’t as exciting as the others on this list.

Dokucraft: The Saga Continues is one of the most popular texture packs in the world, riffing off the RPG theme. Dokucraft is a Middle Ages-style texture pack around, throwing you into the kind of world you’d expect from Bethesda, never mind Mojang.

Oblivion may seem like the nether, but that’s not to say Doku shoves you into the rustic simplicity of the Middle Ages. Instead, all the blocks and items are adorned with silver and gold. It’s an extremely popular pack, used by many Minecraft Streamers & YouTube stars since it first launched. This one is perfect for those Medieval builds or your next RPG-style playthrough.

The John Smith Legacy texture pack overhauls every single default texture with a ground-up paint job hoping to make the world look just a touch more realistic. To do so, John Smith adds a bit of grime here and a touch of shadow there to make blocks look a little more worn and used, muting brighter colours, adding grit to cobblestone, and some dirt to crafting tables and bookshelves.

This makes it the perfect resource pack for castles and villages, dungeons and adventure maps. It has even added a smoothness to liquids and glass that simply isn’t present in the base game – no mods required!

I’ve always been VERY skeptical of “Photo Realism” texture packs. It’s Minecraft, for goodness sake. How realistic can it get?

But it must be said, LB Photo Realism is actually pretty cool. This is mostly because it does a lot more than just update the textures – it increases resolution by many times, it redesigns certain blocks and items, and it offers a completely unique UI. The end result is… well… some pretty realistic textures! Be warned, though, this one might take a little bit of computing power to avoid experiencing lag.

Sapix’s famous resource pack is a high quality, high resolution, minimalist style overhaul of every single texture in the vanilla game. However, there’s something special and particular about SapixCraft – probably that it has a x512 resolution and looks amazing. Sapix focuses on simple, fluid textures – perhaps not as minimalist as others on this list, but certainly enough to give the game a cartoony aesthetic.

However, be prepared to tax your machine to run it. I mean, x512 is a many-fold increase over the standard x16. However, Sapix has also included lower resolution versions – so you can still experience the magic of SapixCraft, whatever toaster you’re running it on.

I try to stay impartial when writing these lists – but I’d be remiss not to mention that Sphax PureBDCraft is one of my favourites. I don’t feel so bad for saying that, since it’s also one of the most popular Minecraft texture packs out there, seeing hundreds of downloads a day. It’s likely the most unique texture pack on this list, and will be instantly recognisable for anyone with a few hours experience on Minecraft YouTube.

Sphax’s pack is comic book themed: so it’s sort of cartoon-y, with cooky, animated, and colourful textures filling your minecraft worlds. There’s a certain energy which comes from these textures, and it’s no exaggeration to say they bring a new lease on life to Minecraft. Oh, and textures are available up to x512 – so your world can be as high definition as your computer will allow.

When you think about it, Minecraft is the perfect game to show off what gaming has become. It’s a global phenomena, for one, and is literally limitless. But, you know what? Modernity is exhausting. Sometimes you want a throwback to simpler times – to become a gamer of days gone by. Well, that’s where the Retro NES Resource Pack comes in.

Knightworm’s NES pack has thick outlines, 2D designs, and a vibrant range of saturated colours to make the game as visually stimulating as 1985’s Super Mario Bros. Even better, it takes pride in the fact it’s sticking to the x16 resolution of the base game. The Retro NES resource pack offers a complete overhaul of textures, sound effects, and music too – giving it all a classic Nintendo spin.

You will struggle to find a texture pack that makes biomes more aesthetically pleasing than oCd… well, I suppose that’s kind of the point. The oCd resource pack was popularised by the FVDisco YouTube channel, who showed off his incredible Minecraft creations, decorated with his very own texture pack.

Sporting bright colour tones, minimalist style and a lack of block decoration, oCd runs at a base resolution of x16 – but since the blocks have little to no detail, this really doesn’t matter. If you’re looking to make your Minecraft world look slick and unique, oCd is a good place to start.

Even if you don’t have the computing power for something more intense, oCd is one of the most beautiful ways to boost gameplay performance.

You know what the biggest problem with Minecraft is? That it isn’t Star Wars. I like bows and arrows, but I’d prefer the force and blasters.

It’s not a total fix, but Mine Wars – the Star Wars themed resource pack – is perhaps the closest we will get. This Star Wars texture pack transforms certain items into movie props, natural blocks into cool metal & concrete and, most dramatically, the moon into the first Death Star. But a lot of the other blocks look more or less the same, save for the fact they’ve been toned down into the gritty and semi-realistic tone of the rest of the texture pack.

But perhaps you want a texture pack which completely changes the way the game looks. The base game’s aesthetic is iconic but… perhaps a bit dry?

Well, if you’re looking for something a little off-the-wall, Jolicraft: the Whimsical Texture Pack would be a good place to start. Jolicraft offers a complete overhaul of the game’s textures, blocks, items, animations, and graphics. All in all, it breathes new life into the game – with some pretty cooky results. 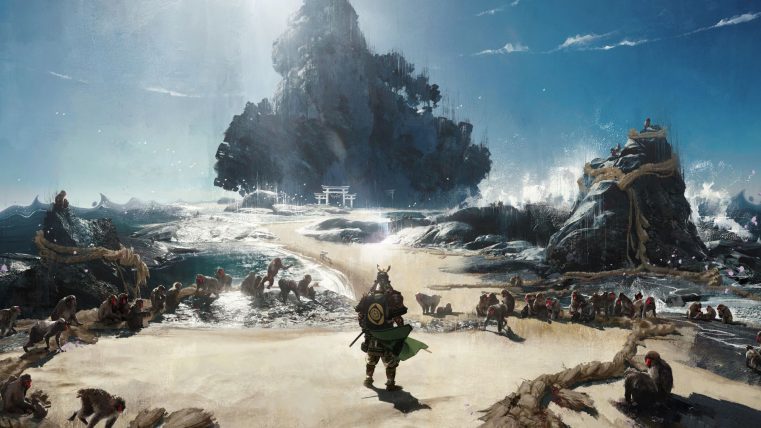 How many copies did Ghost of Tsushima sell? — statistics & facts 2022

Dedicated vs. integrated graphics card — which is better for you?