Minecraft Fabric vs Forge — which mod loader is better?

Don't know which mod loader for Minecraft is better? Learn more about the Minecraft Fabric vs Forge debate here! 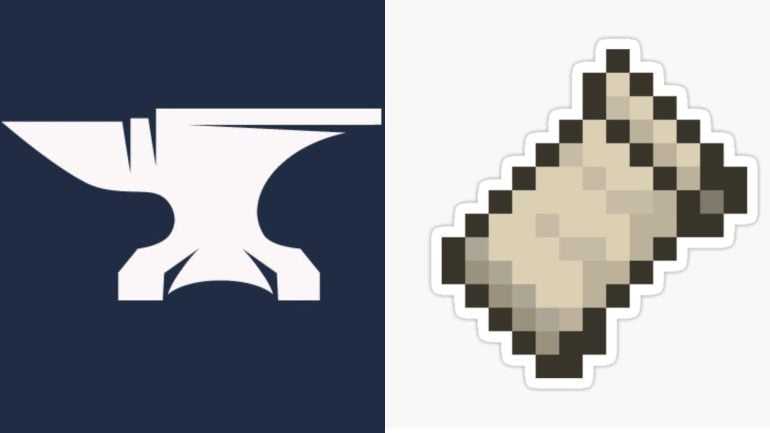 Minecraft modding is a very popular thing in the community. We have had thousands of mods come up for the game and all of them are unique and bring something new and fresh to the game. However, some people have conflicting opinions on the best way to load mods into the game, often choosing one mod loader over the other.

We’re here to shed some light on the Minecraft Fabric vs Forge debate and give you some insight into how each mod loader works, their benefits, and more. They are both fantastic options but not everyone can be pleased with one choice so it’s nice to be able to decide what works for you.

We know you must be an avid modding fan if you’re this invested in the loaders, so why not check out some of the best Minecraft storage mods? Or, if you prefer to have a wider variety to choose from, take a look at the best Minecraft 1.18 mods. We’re sure there is something you can find there!

Forge is the older mod loader of the two, with many years spent in development and improvement to bring you the best results when it comes to Minecraft mod loading. It was released on July 30, 2011, and has continued to see vast improvements since it’s an open-source API and the community often contributes with feedback and constant updates.

It’s meant for large mods and modpacks because it is very compatible with all systems and offers features that make everything smoother and easier to use. The only caveat of Forge is that the installation process of mods can be a bit finicky since you have to align all of your mod versions to the version of Forge you’re using, and you have to do a fresh Forge installation each time you want to change its version.

Now we have Fabric, a relatively new mod loader that came out in 2018 and has steadily increased its popularity in the community because it is compatible with every version of Minecraft and you don’t have to re-install it every time you want to add a new mod. The mod pool of Fabric is quite a bit smaller than Forge’s, so you’re not going to find quite as many mods as you would on Forge, but many people claim that a very large number of Fabric mods are actually better than Forge.

However, this is purely subjective since not everyone is going to have the same opinion on the topic. We highly recommend you use Fabric if you intend to run smaller mods that do not require much power.

Which mod loader should I use?

You might have expected this answer, but the mod loader you should use completely depends on what you need. If you need a loader that is compatible with every version of Minecraft and is simpler to use, choose Fabric. If you want a loader that has a massive selection of mods and modpacks, as well as an intuitive Overwolf overlay to make installations easier, then you’re better off with Forge.

That would be all we have to say about the Minecraft Fabric vs Forge debate! As you can see, each mod loader has its own benefits and downsides, so it really just boils down to choosing whatever works for you, and eventually, it’ll come as second nature. If you’re looking for a break from Minecraft and want something new to play, take a look at the best naval games, best tank games, and the best free PC games!