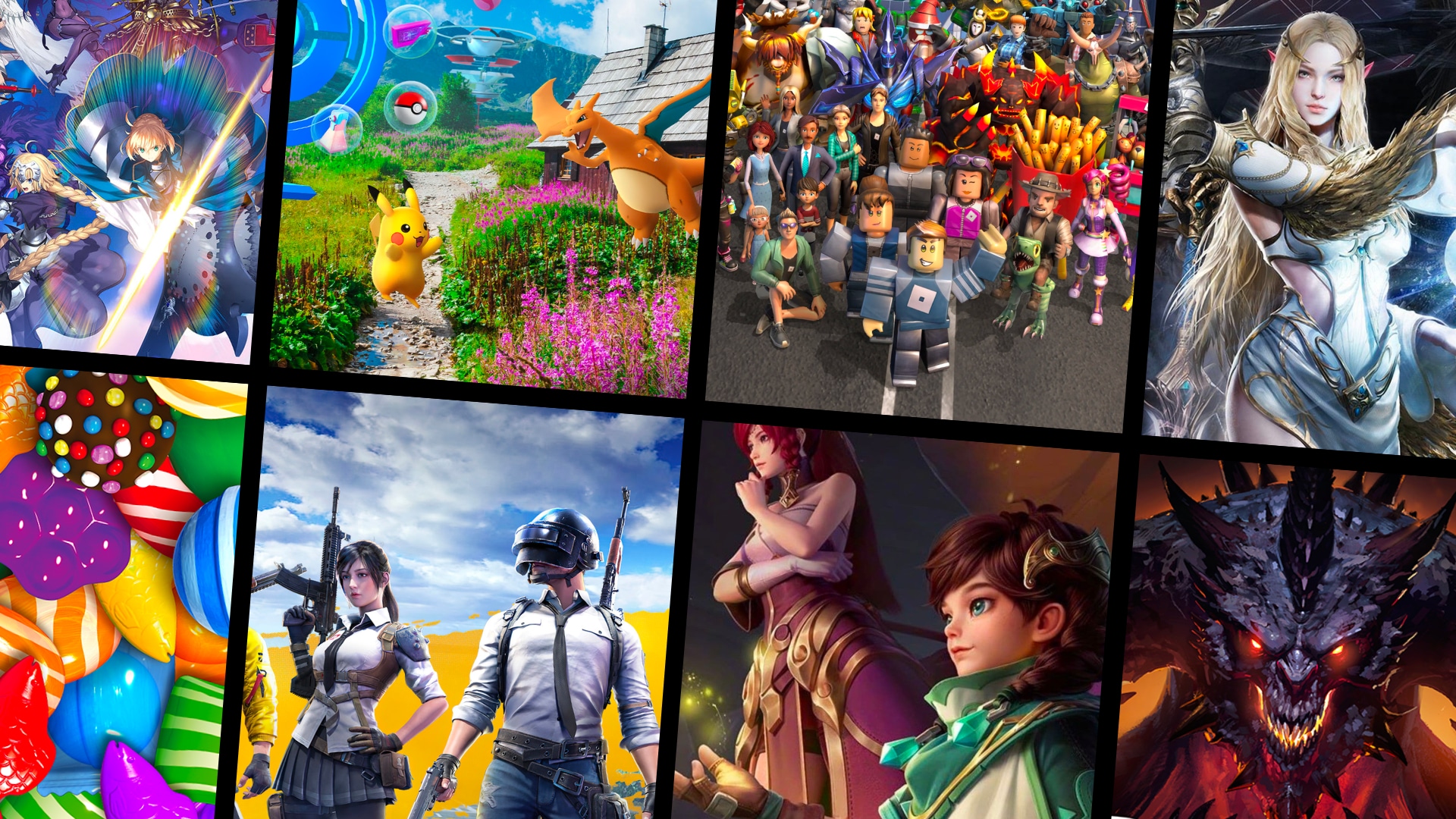 There are billions being made from your pocket-sized device.

When people mention gaming, the first thing that is most likely to cross your mind is hardcore PC gaming where you have the setup of your dreams, cringing out playtime like it was nothing. However, that is not what the entirety of gaming is. A very large portion of the gaming industry actually comes from mobile gaming as well. It does not have to be high-tech and flashy because you can have all of the fun you want right in the palm of your hand. Mobile gaming generates billions of dollars each year because the games are massively popular and they usually include microtransactions that really pad their profits. We are going to be taking a look at some mobile gaming statistics to see what the grand scope of things looks like. We sincerely hope you enjoy the information we are going to present here, and if you want to learn more, you can learn all about esports revenue as well!

In the key stats section, we will list some of the most relevant and interesting news concerning mobile gaming and its revenue as a whole, examining changes over the years and projections for years to come. Since mobile gaming takes up a large portion of the gaming world, you can be sure that there is a lot of ground to cover!

Subway Surfers is the most popular mobile game with over 1 billion downloads.

It is no surprise that Subway Surfers is so popular on the Play Store since the game took after one of the most popular arcade mobile games of all time — Temple Run and put its own twist on it. Even people who have never heard of the game have most likely seen it on social media such as TikTok and Youtube shorts featuring Subway Surfers gameplay with different narrated stories attached to it.

The mobile gaming market is so lucrative because many game developers will push microtransactions and subscription services into their games alongside the original purchase price if there is one. Although these microtransactions are generally frowned upon in the gaming community, they are an integral source of profit for modern games, and usually, the games don’t require you to purchase anything to progress.

Considering that there are 8 billion people in the world, having 2.65 billion of them be mobile gamers is a huge milestone for the industry and a testament to the fact that mobile gaming is growing exponentially as more and more people are introduced to it, so we can definitely be expecting a lot more gamers to join in on the fun. Regarding the geographic positioning of the player groups, it is no surprise that the majority of mobile gamers are from Asia as the continent has a much higher population than the rest of the world.

China is another hard-hitter when it comes to the gaming industry, and mobile gaming is insanely popular in the country. One of the biggest mobile MOBA games, Honor of Kings is published by TiMi Studio, a subsidiary of Tencent, the Chinese gaming market titan. China is showing no signs of slowing down its gaming industry, with the only recent downfall being the severance of Blizzard’s licensing contract with NetEase.

Activision is another very successful gaming company that has some strong hooks in the mobile gaming market as well. Since Activision and Blizzard were merged, they managed to combine their total profits and work together to broaden the horizons of the mobile gaming industry. Games like Hearthstone and Diablo Immortal bring in millions of dollars each year, and that is not stopping any time soon.

As we have said in previous data sections, the mobile gaming market is massive. As the games on the market get improved and even better titles come out, there is sure to be a significant increase in the value of the market itself. That said, these projections span many years into the future and we cannot be 100% sure that the market is actually going to grow so much. Time will tell.

Subscription-based gaming is projected to reach $24.1 billion by 2030.

Subscription-based gaming is definitely not as popular as general gaming practices, and that is because people are much more likely to play a game that doesn’t have any complicated sign-up process or the requirement of inputting your credit card data for something that you might not play regularly. Despite this, subscription-based gaming is still growing quite well and we can expect to see it improve even more over the years.

Puzzle games are very enjoyable and interesting to play because they offer near-infinite replayability and most of them have their own themes that are unique compared to other mainstream puzzle games. Other than that, the rest of the game genres are commonly popular in the general gaming industry, which is no surprise.

Now we are going to be taking a look at some of the most relevant user statistics for the mobile gaming market, namely some user demographics and spending trends between genders and age ranges. Since mobile gaming accounts for such a massive portion of the gaming market in general, there have been quite a few trends and recurring topics in this industry, so let’s take a look and see what it looks like!

It is no surprise that the mobile gaming industry spans many age ranges, with some gamers in their late sixties as well! This just stands as a testament that gaming is becoming more and more popular, as well as more accessible to the general public, which is great for the future of gaming.

85% of mobile gamers do not identify as gamers.

Here we have some more general user statistics that show us some differences between the genders. Likewise, we also have some stats that show us that gamers tend to log more sessions in one week than the number of days in the week, which implies that most gamers are quite dedicated to gaming in general.

The final line of stats we have for you pertains to all of the different generations we have today and how much they tend to play mobile games. As is expected, the newest generation, Gen Z, or zoomers are the most prevalent in many spheres of mobile gaming since they are more in tune with technology compared to older generations. It is quite likely that newer generations of gamers are going to have even more affinity for gaming in the future.

We all remember those times when you would get your brand-new phone from your parents and you would proceed to immediately fill it up with dozens of games to enjoy for days on end. When mobile gaming was still at its roots, no one could have expected it to grow into a commercial and economic titan as it is today, so that was a good surprise for everyone involved. As we have seen from the information we have provided here, mobile gaming has seen some massive success and a large portion of gamers in general are actually mobile gamers. While mobile gaming has seen some gatekeeping online, with many people claiming that mobile gamers are not “real gamers”, there is no denying that the mobile gaming scene is seeing more and more players each year, and we can’t wait to see where the coming years take us! We sincerely hope that the information provided here has been enjoyable and that you have learned something new!