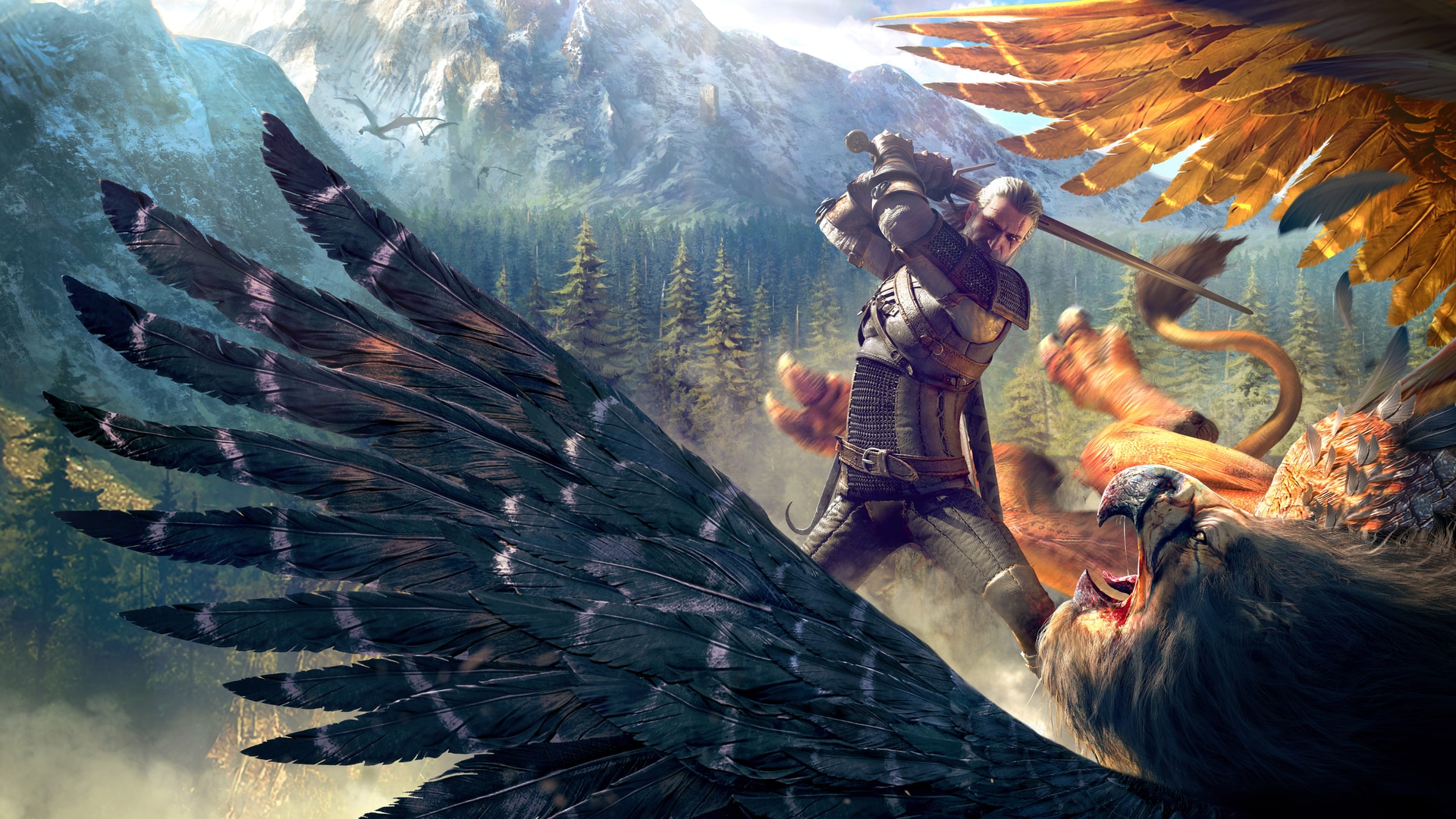 The Witcher is slaying record numbers.

The Witcher series has some of the best settings and world-building you will ever find in video games. The world is extensive, full of interesting lore and quests to complete, and simply breathtaking. The games themselves have received global acclaim as masterpieces, especially The Witcher 3: Wild Hunt, which has been hailed as one of the best games ever made, together with its DLCs. Since the first game was released, The Witcher series has accumulated numerous achievements and accolades that prove the series deserves the fame it receives, so today we’re going to be taking a look at some Witcher statistics and see how the series stands within the folds of the gaming industry. Speaking of the gaming industry, we’ve got you covered if you want to know how things like esports revenue stand!

This first section is where we will take a look at some of the general statistics surrounding the Witcher series such as total copies sold across the entire series as well as the sales of individual titles- We will also see the sort of revenue accomplishments the series had made over the years, for even more insight. Since there are new developments in the Witcher series all the time, we’ll also examine some of the news and announcements that are relevant to the series. So, let’s take a look!

The Witcher series has sold 65 million copies since the first game.

In this first line of stats, we can see that the Witcher series has accumulated a vast amount of sales over the years, but it is more than apparent that not all of the games are made the same. While The Witcher and The Witcher II: Assassins of Kings had sales ranging from 1 to 2 million, The Witcher III: Wild Hunt completely stole the show by selling more than 40 million copies worldwide, which is a staggering difference. Nevertheless, we can see that the series is going in a good direction, and if rumors are anything to go by, the next game is going to be even better!

Even though the first two games don’t have that many hours logged on Twitch because the third game has taken all of the popularity, it doesn’t mean that their quality should be diminished. As for The Witcher III, we can see that the player count peaked at around 100 thousand players with the average player count showing much lower numbers, but these are bound to increase as the release date for The Witcher 4 draws nearer.

CD Projekt Red has confirmed to be working on a fourth Witcher title named Project Polaris.

This came as a bit of a surprise because no one was expecting another game following the success of the 2015 titan, but hey, we’re not complaining! Although the details about the next installment are a bit vague, we can expect the game to be insane since it should be powered by the very capable Unreal Engine 5. Not only that, but CD Projekt Red announced a new trilogy of Witcher games in development!

The Witcher III received a next-gen update 7 years after the game was released.

This was another thing that the community wasn’t really expecting, but it’s a welcome change nonetheless. The next-gen update for the Witcher came as a bit unoptimized as members of the community reported that the game was very choppy and hard to play, but it’s still a step in the right direction as the game needed some attention and refinement, and everyone is very thankful for that.

The Witcher III is the biggest game in the series with 100 hours in the storyline.

Scale is something that games have been attempting to emphasize for years, and they do this by creating massive worlds packed with content to explore. Take games like Skyrim, Elden Ring, Minecraft, and Red Dead Redemption; these games are insanely massive and offer hundreds of hours of gameplay. This is where a good deal of the appeal for The Witcher lies as well, and The Witcher III: Wild Hunt is the largest of the Witcher games so far. With a map sprawling across 135 square kilometers, you can be sure that you will get lost in questing!