Learn the history of the popular Roblox logo and how it all started!

Logos are the defining face of the company, and we use logos in everyday life to recognize popular brands. Whenever someone sees a popular logo, they immediately recognize it for what it is, and want to check it out. It is a tried and tested method that people have been using for years, and Roblox is no different. The Roblox logo has changed drastically over the years, before becoming the memorable logo we all know and love.

How has it changed exactly? That’s what we’re here for! We are going to take a look at the Roblox logo evolution and see how it has been changed and improved to the sleek design we see today. Its story begins in the ’90s actually, so it is quite old in terms of longevity.

Analyzing games and everything game-related is what we love doing, and Roblox isn’t the only thing we cover. Of course, there is something for everyone, so you can check out some of our other popular articles like Warframe promo codes, Wargaming World of Tanks codes, and World of Warships codes to get some free items!

Bet you weren’t expecting this! Yes, this is what the Roblox logo officially looked like back in 1989 and all the way to 1997., obviously under a different name. As you can see, they went for a simplistic design that features the word interactive slightly overlapped by the word physics. This is a very elegant design that was commonplace in the 90′, indicating respectability.

In 2003 they implement a drastic change that goes from the original, elegant style to a more generic, blue and green color palette with a different name. This is the point where the brand takes a definitive step towards the “block” aspect of their product.

Wow! Another change! In the same year the previous logo changed to GoBlocks, it underwent a new change into DynaBlocks.Beta. The logo features a very colorful palette that is attractive to look at and it really places an emphasis on the fact that the game will be marketed to kids in the future.

Here we have the start of the legacy. Like the previous iteration, this one also has a colorful palette that is easy on the eyes and fairly jolly in theme. Every letter has a unique color, except for the added beta at the end.

In the same year we got this drastic change which took away the happy, colorful letters we had before and replaced them with a futuristic design where each letter compliments the next. It is a very bold step into the definitive profile of the company, and the logo will stay very similar for many years to come.

Keeping with the current theme, Roblox switched up the design again, namely in the capitalization of each letter, as well as a softer design with some more shading to create a more mild effect.

The previous logo stayed as the active one for three years, at which point the company decided to apply some drastic changes again. This time, they ditched the futuristic, toned design and went for some red linework in all uppercase letters that spelled out Roblox. The overall design was very cartoony and you can see that the signature style of Roblox started here.

Sticking to the theme of the previous one, no drastic changes were made between 2007 and 2010 except for some light shading and softening of the lines in the logo.

This was the point where the logo had been more thoroughly refined, with some light shading and added textures to give the overall logo some more body and character.

Another change happened which reversed the previous logo to even older versions, albeit with some minor changes. It is a bit thinner this time with more basic lines and no gradient or shading.

2017 marks the time when the most popular version of the logo appeared. This one is a lot different than the previous iterations, as it features a very blocky style, symbolizing the core aspect of the game – blocks.

And now we come to the current Roblox logo design, which is the same as the previous version, only colored black. Still, the blocky, chunky design is excellent and really stands out when it comes to letting you know what the game is about.

As you can see, the Roblox logo has had a very colorful past, beginning as an amateur company that aspired for great things, eventually becoming a titan of the gaming industry worthy of respect. It has achieved its place in the gaming hall of fame for good reason, and if you’re a history and stat buff, you can check out our popular Roblox statistics article which covers a wide range of topics that might interest you. 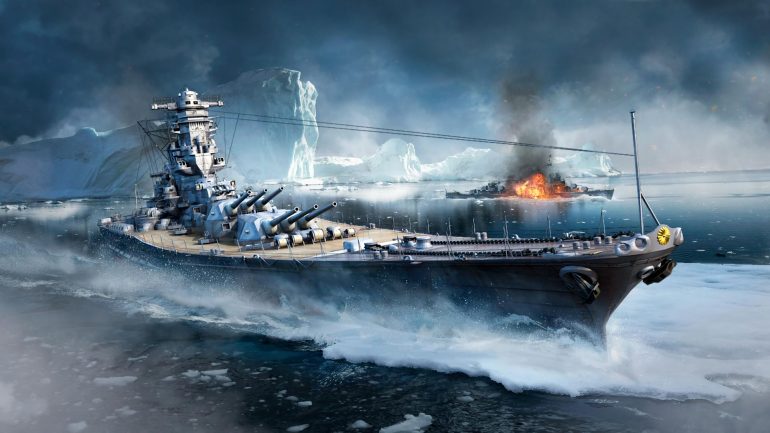 How to change name in World of Warships