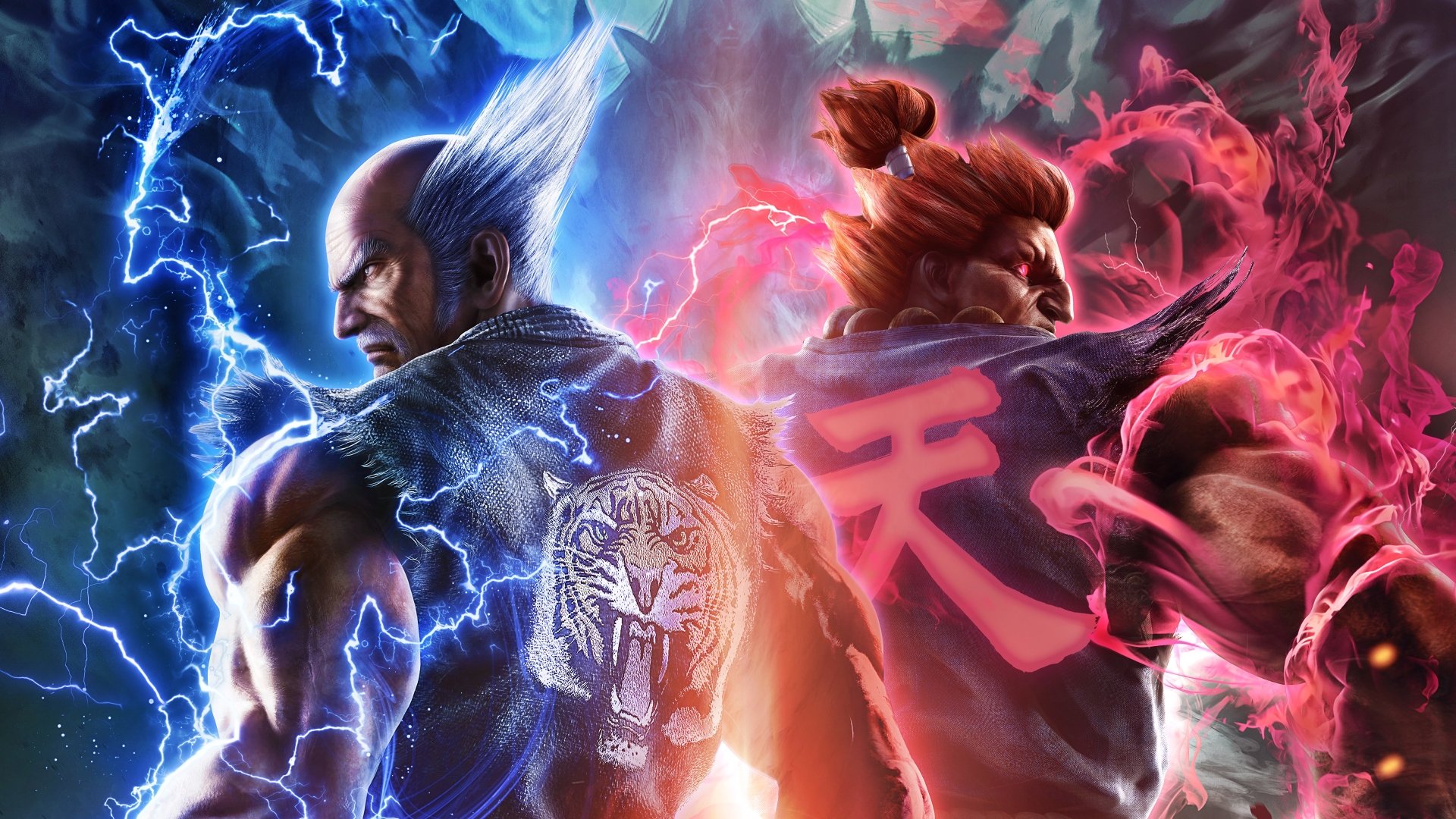 From the arcade to your room. The franchise isn't stopping.

When it comes to badass characters and fantastic fighting mechanics, you can’t get much better than the Tekken series. This series is set in Japan where a globally-popular fighting tournament is being held, called the King of Iron Fist Tournament. Fighters from all around the world come to this tournament for their own reasons, be it to achieve fame, take the prize money, or sort out some old vendettas.

The way the gameplay works is that you can play through the Story Mode, which is centered around whichever character you pick, and you go through the game fight-by-fight until you get to the specific boss for your character. Aside from that, you can also just jump into some single fights either against A.I. opponents or against your friends. With Tekken 8 on the horizon, we are going to take a look at some Tekken franchise statistics and facts to see how the series has performed over the years. If you’re interested in this kind of stuff, you can also take a look at some video game industry statistics and facts!

Alright, the first thing we have to take a look at is the historical sales statistics for the Tekken franchise since the first game. In countries like Japan, Tekken has had an incredibly positive reception, so you can be sure that the games have sold a lot of copies over the years.

The Tekken series has sold over 53 million copies worldwide.

Here we can see that Tekken 7 outshines the other titles by moving into first place when it comes to its sales, but a few of the games are in a close lead with 8.2 million for Tekken 5 and 8.5 million for Tekken 3. Sales like these are great considering Tekken even beats the Street Fighter franchise, which is currently sitting at 48 million copies sold.

The Tekken franchise has made over $865 million since the first game.

Unfortunately, there is not enough information out there to display the entirety of the revenue that the Tekken series has generated over the years, as only three games have their revenue displayed, but we can be sure that the combined sales of all the other games could very well amount to over $1 billion in revenue.

Now we are going to take a look at some of the most prominent gameplay stats regarding the entire Tekken franchise to see what makes the games so appealing and fun to play.

The Tekken games have a combined total of 24 fighting styles across all titles.

One of the main reasons the Tekken series is so popular in the fighting game genre is because of the wide array of fighting styles that are available across all of the characters in the game. These styles range in functionality and potency so that as many players are accommodated as possible.

Tekken 7 has a total of 54 playable characters.

Variety in fighting styles is nothing compared to the character variety required for a good fighting game. Tekken has always had many characters with their own personalities and styles that are memorable and nostalgic. Tekken 7 is no different, boasting so many characters as well as alternate cosmetics for them to really stand out.

Tekken 7 has over 2,700 unique combos across all of its characters.

Compared to some fighting games that are relatively easy to grasp, such as Injustice and Street Fighter, Tekken is much harder and features more nuance to the fighting system, as well as thousands of combos to learn and practice once you figure out which fighter is the best for you. It is recommended that you pick 1-3 fighters that suit you and learn their moves in depth to become a better player.

We have talked about all of these combos, but what good is a combo when you can’t test your skills against other players? That is where the Tekken esports scene comes into play, as there have been many Tekken tournaments held over the years, and some of the numbers have been truly incredible.

In team-oriented games such as DotA 2 and League of Legends, we are used to seeing prize pools that range into the millions because these games are quite popular and feature teams that share the prize money. However, we can also see that the potential earnings for a solo Tekken player are quite sizeable considering they always play alone.

The best Tekken 7 player is Arslan Ash with a 77% win rate across all of his games.

The cream of the crop of Tekken 7 players is Arslan Ash, and we can see here what it takes to become one of the best players in the world. He has been playing for years and has become a staple player in the Pakistani esports scene.

Now it’s time to take a look at some of the most relevant Twitch statistics for the Tekken franchise and see how the games perform when they are subjected to an audience of dedicated fans.

The Tekken franchise has been viewed on Twitch for 17,504,569 hours in the last year.

From these stats, we can see that the popularity of Tekken 7 is immensely higher than the rest of the games in the series, since the runner up for the highest total view time only has 42,000 hours watched on Twitch. This means that, while the older games are certainly good, they are incomparable to the quality and graphical upscaling of the newer games.

The Tekken franchise has had over 662,928 broadcasting hours on Twitch in the last year.

Now we have the same situation as in the last paragraph where Tekken 7 outshines all of the other games, which makes sense since the game is the newest installment in the series. The other games having 20,000 hours in total is quite respectable as well.

Based on average viewers, Tekken 7 ranks #122 on Twitch.

The final paragraph of Twitch stats regarding the Tekken series shows us that, even though Tekken 7 is the most popular game in the series, it is still not ranked too high on Twitch when it comes to average viewer rank. This makes sense because Tekken 7 is a niche fighting game that appeals to a specific audience, and there is not much gameplay variety since it is a fighting game. Nonetheless, 122nd place overall is still good.

That would be all we have to say about the Tekken franchise and some of its most relevant statistics. The Tekken games have been absolute smash hits ever since the first game because they are gritty, fun, and very addictive due to the awesome characters and intense gameplay. While not all of the games have been as popular as some of the best ones, there is no denying that the Tekken series has only gotten better over the years, and that is especially true when it comes to the newest game in the series — Tekken 7.

Tekken 7 is an awesome game and we are sure that Tekken 8, which has been announced in September 2022 is going to take everything from the previous games and improve upon it massively, on top of bringing its own set of benefits to the table. We sincerely hope that you have enjoyed this content and that you can look at the Tekken series in a new light.