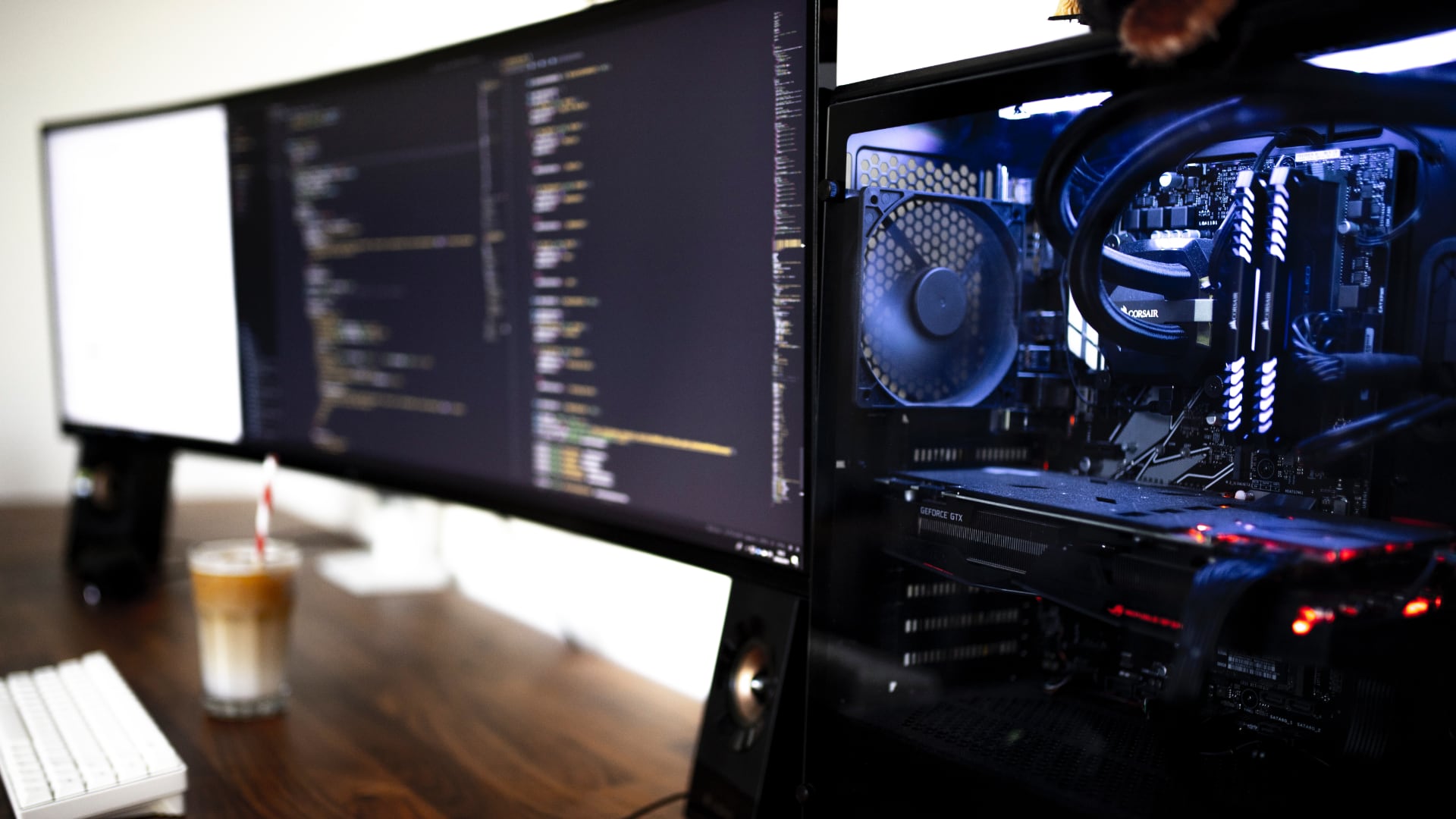 If you're looking for a gaming PC, Dell offers a range of options, from low-end to high-end.

Dell is a company known for its Alienware brand of prebuilt PCs and gaming laptops. However, today we’re talking about prebuilt gaming PCs selling under the Dell brand. This means that below you won’t find gaming beasts featuring RTX 3080 GPUs and top-of-the-line gaming CPUs.

Instead, our list of the best Dell gaming PCs includes low-end, budget, and mid-range offerings along with a few refurbished options for people who want to save some cash or just get a basic gaming PC to play games such as Valorant or CS: GO. If you’re looking for high-end gaming machines made by Dell, you’ll have to look for Alienware prebuilt PCs. 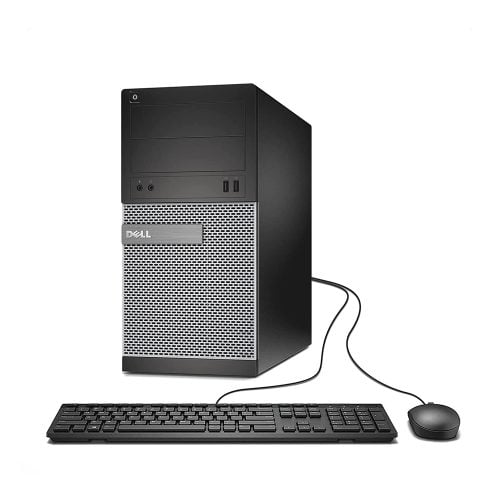 This refurbished Dell Optiplex is the best Dell gaming PC for gamers on a tight budget who still want a PC that can play esports and indie games at steady 60 frames per second, as well as older AAA titles. And when we say older, we mean AAA games that are at least five to seven years old. The PC is also capable of running newer AAA titles. However, the most you can expect is a choppy 30fps experience since the RX 550 found here is far from a gaming powerhouse.

The best thing about this cheap PC is that it comes with 16GB of memory and a 128GB SSD. In other words, you’ll have enough memory to play games smoothly, especially if you replace the GPU. Also, you have an SSD with enough storage for the OS and a couple of your favorite games. And then there’s a 2TB hard drive for storing everything else. Overall, this is a pretty solid offer, at least when we talk about prebuilt PCs. 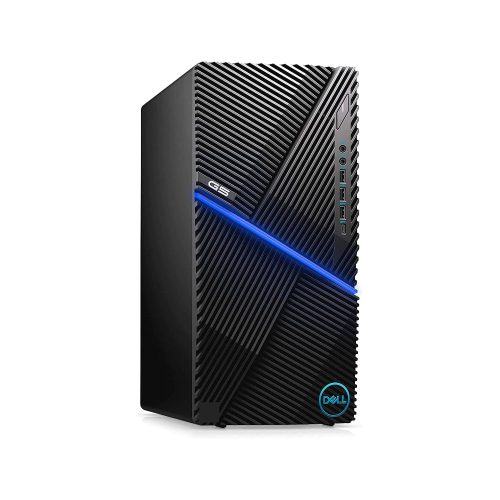 If you’re looking for a new PC and specifically want one made by Dell, check out this low-end Dell G5 configuration. While not offering the best value on the market, it’s still the best low-end Dell gaming PC we could find. The PC is powered by a Core i5-10400F & RX 5300 combo. While the CPU is still more than a decent option for gaming, the GPU is a bit behind when it comes to gaming performance.

Overall, you should reach 60fps at 1080p in newer AAA titles with low to medium settings, which isn’t half bad for a low-end gaming PC. Esports titles and indie games will work great, on the other hand. Just don’t forget to set textures to low – or medium in older games – since the card only has 3 gigabytes of video memory.

The good news is that the PC comes with 12GB of memory which is plenty for a low-end gaming desktop. And since you don’t have 12GB RAM sticks, memory here most certainly runs in dual-channel mode, which is always a plus at this price point. The biggest downside here is the fact that you only get a 1TB hard drive.

It’s criminal not to offer an SSD these days, even in a low-end prebuilt PC. So, the first thing you should do when you get this PC is to add an SSD. Even a 128GB unit has enough capacity for the OS and a couple of most-played games. Overall, this G5 configuration is okay for the price. While the GPU could’ve been faster, the only major downside is the lack of SSD storage. 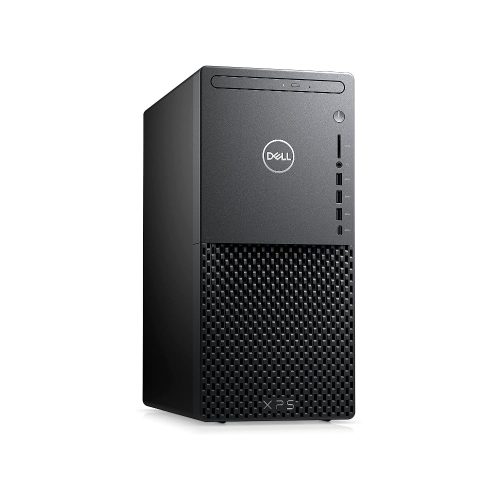 While not offering the best value, this Dell XPS 8940 configuration is still the best Dell mid-range gaming PC found on Amazon. The CPU & GPU combo here is made of Core i7-11700 and an RTX 3060 Ti graphics card. Overall, this combination is excellent for gaming. You should expect a high refresh gaming experience in 1440p resolution, no matter the game and visual settings. Even with ray tracing effects turned on in games that support it, you should reach steady 60 frames per second with DLSS enabled.

The PC comes with 32GB of memory, which is always great to see in a mid-range gaming PC. Remember that 16GB of memory is the standard even in PCs that rock high-end GPUs such as RTX 3080. Finally, you’ve also got a 1TB SSD and a 1TB hard drive. That’s a ton of fast storage coupled with a ton of HDD storage for games you don’t play that often. Considering its gaming performance, a 1440p 240Hz monitor would go great with this PC.

The biggest downside here is probably the case, which looks like it has precisely zero airflow. At least you’re getting a DVD drive, which you probably won’t even use. On the other hand, a DVD drive in 2022 could be a great conversation starter. At the end of the day, this is a pretty solid option for everyone looking for a prebuilt gaming PC. The price is a bit higher, but at least you’re getting a well-rounded PC that doesn’t require any upgrade further down the line.

To summarize, the 11700 + RTX 3060 Ti and 32GB of memory are capable of achieving triple-digit frame rates in almost every modern AAA title with high or ultra settings. And if you want even better performance, just turn on DLSS where possible. Finally, with ray tracing effects on, you should reach smooth 60 frames per second in most games, with DLSS, of course. 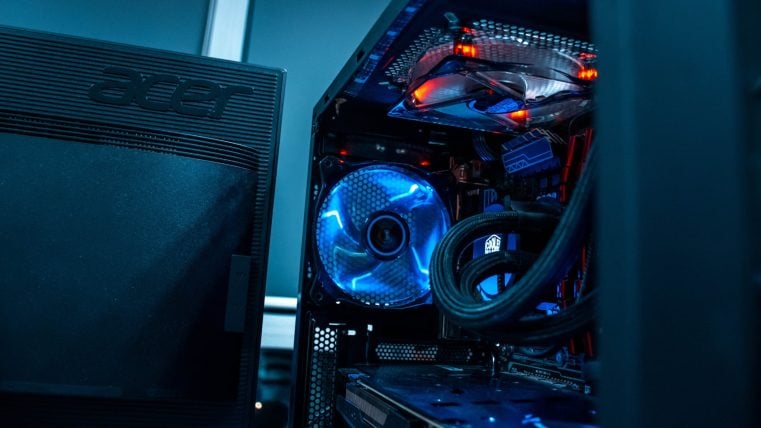