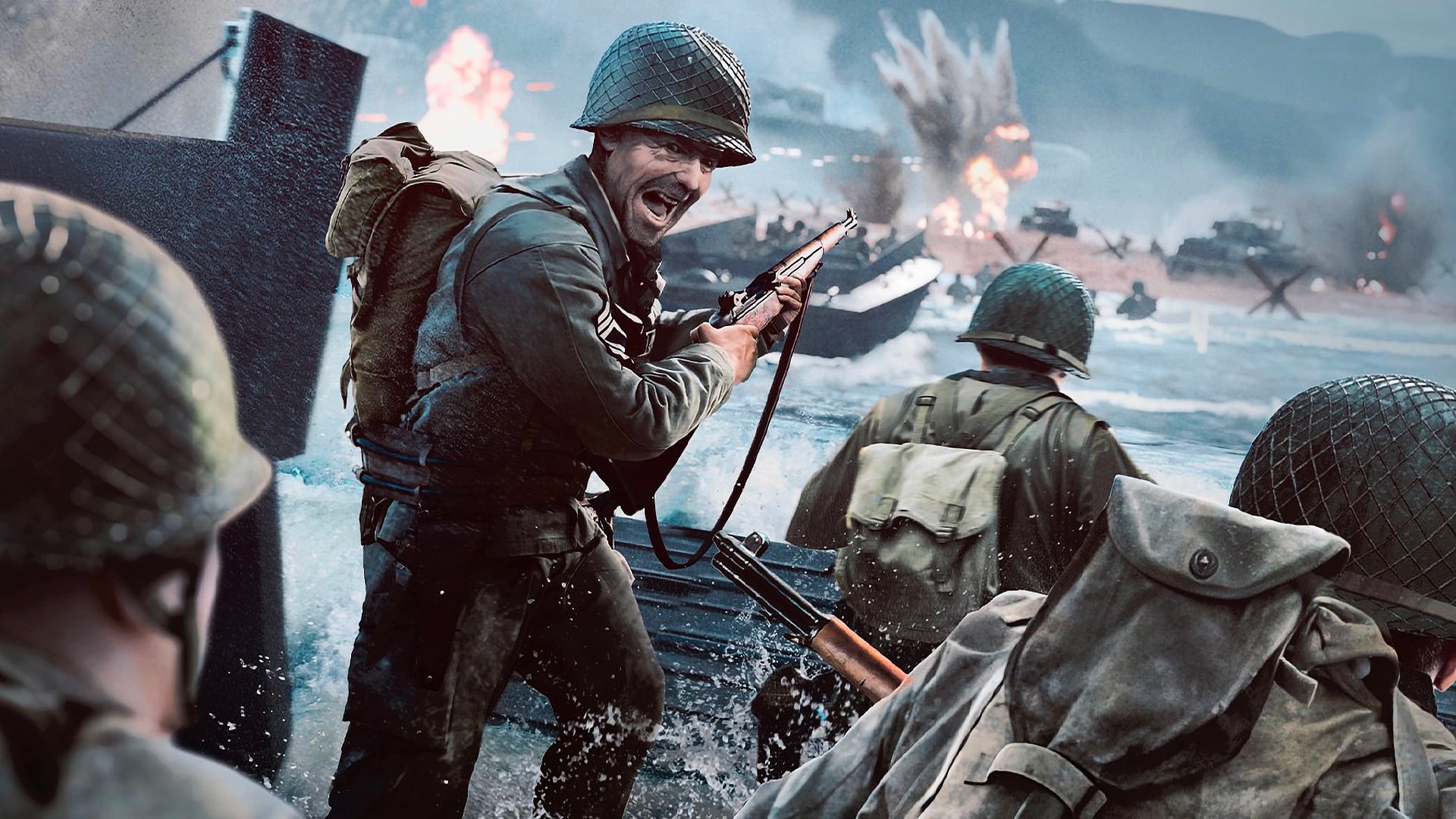 Do you love war games and want some new ones to try out? Here are some of the best games like Enlisted to check out!

When it comes to war games, it is hard to beat Enlisted. This game was released in 2021 and features revolutionary gameplay mechanics involving squads. You play in a party with other players and each player controls a team of multiple soldiers to take them into battle through various missions. Of course, you’re not meant to watch the soldiers go into battle, as you can freely switch between them and feel the thrill yourself. Enlisted is a fantastic game, but sometimes you might be looking for something different.

If that’s the case, then we have prepared this list of the best games like Enlisted to play in 2022. These games capture the main combat essence of Enlisted while simultaneously keeping their own character that makes them appealing to a broad audience of gamers worldwide. We sincerely hope that you can find this informative and helpful!

The first game we have for you is among the most popular tank games in history, and for all the right reasons. In this game, you take control of one of a wide number of powerful tanks to take them into battle against other players. The tanks you can choose are from various points in history and are open to customization as you see fit. When it comes to combat once you enter the battlefield, the battles can be quite intense since many of the tanks that you are going to be fighting are specially designed to be able to counter your tank, so you have to be careful and plan accordingly. Overall, it’s definitely one of the best games like Enlisted and if you’re going to try it out, take some World of Tanks codes with you.

War Thunder is like the love child of World of Tanks, World of Warships, and World of Warplanes, offering you the freedom to choose from any of the three modes of combat, whichever suits you the most. Each combat division features hundreds of war machines from various points of history so you definitely have the variety that many players look for in the best games like Enlisted. Once you choose what you want to play with, you are free to go into battle and obliterate some unsuspecting enemies to dust. The game is extremely fun and it is a wonderful representation of war games in general.

Team Deathmatch and Capture The Flag are classic game modes that exist in almost every FPS game, and Hell Let Loose tries to capture all of the most defining aspects of war and make them both approachable and fun. The premise of the game is that you enter 50v50 player matches where each side is one of the main players of World War II. At the time of writing, players have the liberty to choose either the Americans, Germans, or the Soviets. Of course, each side has all of the weapons, artillery, and war machines that you can take control of, and that is why it’s one of the best games like Enlisted. The game has two game modes, and in both of them you have to capture certain points on the map and the team that has all of the points or most of them when the timer runs out is the winner. Overall, the game is intense, exciting, and packed with content for you to enjoy.

Now we come to a game with one of the most interesting concepts ever. In Crossout, you are a nameless player that has to construct monstrous war machines from whatever scrap you can find in the dystopian, post-apocalyptic world. There is a massive number of parts that you can add to your vehicle, and once you’re happy with it, you can take it for a spin out into the world where other players are looking for a skirmish. Battles can get quite intense and high-paced, so don’t be surprised if you get blown up every now and again. If you’re looking for a new experience that is different from other war games, then this game is a perfect choice!

The final game we have for you is Post Scriptum, a tremendously difficult game that is set during World War II and features large-scale battles and teamwork to accomplish your missions. The combat follows the main battles of World War II with deadly accuracy. Up to 80 players can take part in the grand battles, and each player is a vital part of the successful completion of your mission. Something that Post Scriptum places special emphasis on is teamwork and is the main reason why it’s one of the best games like Enlisted to check out. Overall, even though it was released in 2018, Post Scriptum delivers a ton of interesting content that is bound to be a great choice for even the most hardened war game veteran.

That’s all we have to say about the best games like Enlisted to play in 2022. As you can see, the best qualities of war games are not bound to the classics, since you have plenty of games that test new concepts and they work marvelously. We sincerely hope that your questions have been answered and that you have found the game you were looking for. If you’re still looking for games, take a look at the best war games, best free PC games, and the best tank games!