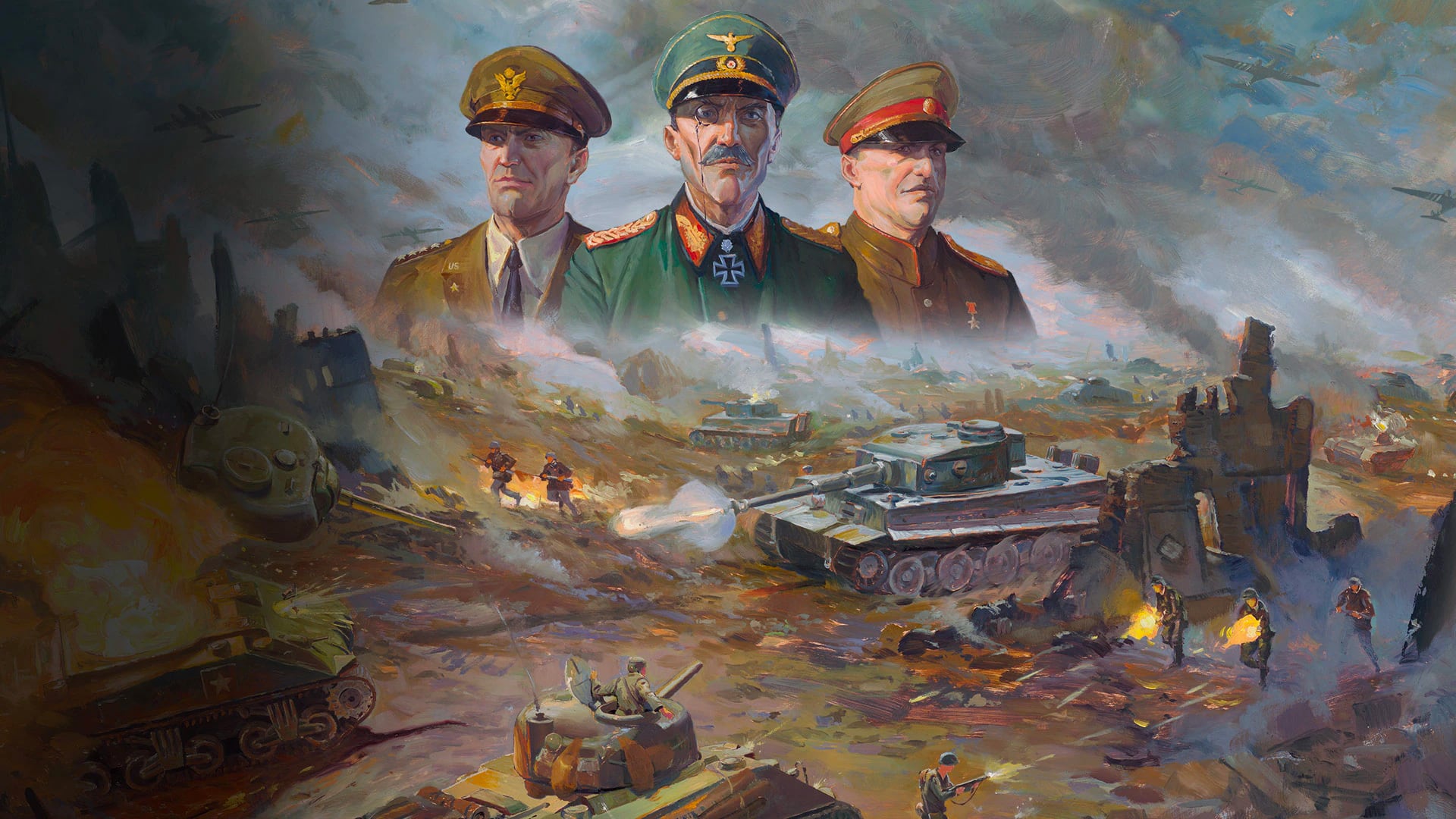 Looking for a wartime RTS experience to keep you hooked? Here are some of the best games like Sudden Strike 4 that you will love!

The best war games are strategic in some aspects in most cases and require some forethought while playing, which is where most of their appeal lies. These games are engaging, pack a punch, and have many features that are hard to put down once you start playing. One of these games is Sudden Strike 4, a top-down war game with three campaigns that are incredibly fun to play for anyone, whether a war game newbie or veteran. However, maybe the idea of Sudden Strike 4 sounds good, but you’d like something else.

If that is the case, then you will be happy to hear that we have prepared this list of the best games like Sudden Strike to play in 2023. We tried to include as much variety as possible since it’s always nice to have something fresh to play. We sincerely hope that you enjoy whichever game you choose from this selection!

Starting strong, we have the most popular tank game in history — World of Tanks. This is one of the three main war games that people always recommend no matter the situation alongside World of Warplanes and World of Warships. This is for all the right reasons as World of Tanks is a very well-made game where you take your pick from a broad selection of powerful tanks to take into battle. Once you make your choice, you are taken to a random battlefield where you can either destroy everything in your path or fight to complete objectives against other players with the same goals as you. The gameplay is very intense and fun, with all of the replayability you could wish for. If you’re considering this game, you can also take some World of Tanks codes to help you along.

The next game we have for you is Company of Heroes 2, a product from one of the most renowned war game series ever. This game has everything, from intense gameplay to stunning visuals and an interesting story. Because of this, it has received global appeal as one of the best war games ever made, and for all the right reasons. The base game will take you to the chaotic battlefields of the Eastern Front, where a conflict is brewing between the East forces and the Germans. The campaign will take you through all manner of terrain and combat situations, and it has enough content to keep you satisfied. Of course, if you want to extend your experience, even more, there are three extra expansions — The Western Front Armies, Ardennes Assault, and The British Forces. These expansions will add even more content to enjoy, and now you can see why this is one of the best games like Sudden Strike 4!

Hearts of Iron IV is a brilliant game set during World War II and it allows you to take control of any nation involved in the war and lead it to victory. Usually, war games portray your character as a cog in the machine, removing any sense of impact you might have, but that is not the case with Hearts of Iron IV. This game puts the ball in your hands and has you be the tipping force that decides how a global conflict plays out, and that is precisely why it’s one of the best games like Sudden Strike 4. The gameplay is a grand strategy, where you have to monitor various aspects of the battlefield that are going to be crucial in leveraging your position compared to other nations. This is why extensive planning is quite important as it will determine whether your nation succeeds or gets forgotten by history.

Where other games like to set themselves in conflicts that have already passed, WARNO takes a step in the other direction, setting itself in a hypothetical World War III situation where anything can happen and tensions are rising. In this game, you are tasked with controlling your custom squad of military operatives as you go out and complete various missions that can either improve or worsen the tensions, it all depends on your performance. The gameplay itself is campaign-based, similar to other entries among the best games like Sudden Strike 4, and there are four of them. These campaigns are centered around some of the most important conflicts and battles of the Cold War and will have you controlling hundreds of different units that have to be in perfect cohesion for you to succeed. Overall, the game is fantastic and quite worth it, and once you start playing, you will see exactly why it’s one of the best games like Sudden Strike 4!

Now, the final game we have for you is Steel Division 2, a World War II RTS game that is set during the peak of the war and has you taking part in the most intense and bloody battles of the Eastern Front. Some of the main campaign is centered around defeating the Nazis in Belarus during Operation Bagration, but there is a lot more to discover as there are many awesome missions and other battles to experience. On your journey to completing the game, you will play through different campaigns as different military personnel. You can play as a General in the main game, a Colonel in smaller battles, as well as a Weapon Expert in the deck builder. Overall, the game is amazing and a worthy entry into the best games like Sudden Strike 4!

Would you look at that, we have come to the end of the list! As you can see, the best games like Sudden Strike 4 are great representations of the main game and can offer a tremendous amount of content for any fan of war games to enjoy thoroughly. We sincerely hope that you are satisfied with this selection, and if you’re not, check out some of the best naval games, best war games, and the best tank games!